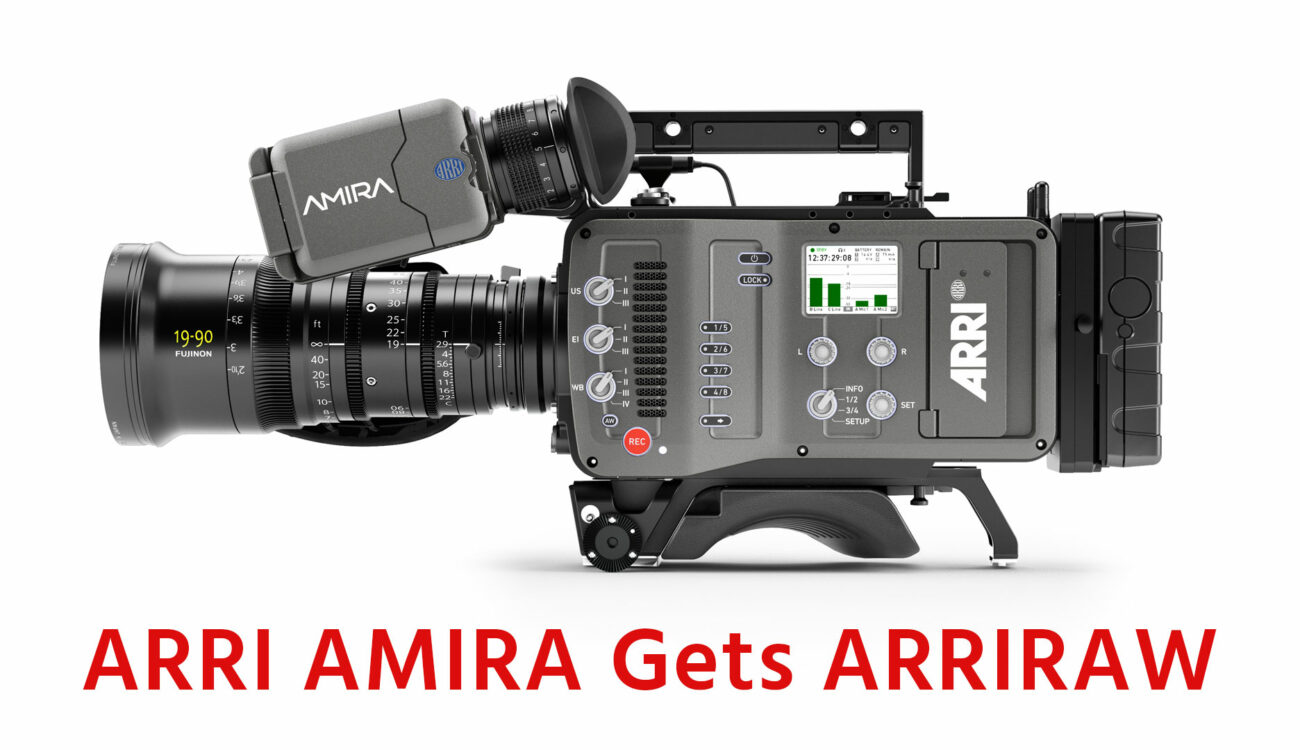 Unlock ARRIRAW and capture 2.8K uncompressed images on the AMIRA with the latest Software Update Package and license Key from ARRI. 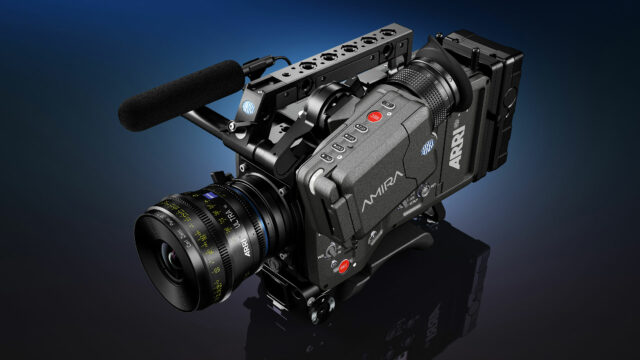 DoP’s and broadcasters now have the ability to capture in uncompressed and unencrypted ARRIRAW format, the digital version of a camera negative, on the ARRI AMIRA. The Software Update Package and License Key for ARRIRAW on the AMIRA will enable DoP’s to capture up to 48fps at 2.8K resolution (2880 x 1620) in 16:9, which is a very exciting prospect both for production and flexibility in post, as well as the highest possible quality for archiving.

ARRI have listened to the demands of AMIRA users and responded with the Software Update Package 5.3 and a license purchase. For a camera that is used for documentary and broadcasting up to feature films, this update widens the use of the popular single-operator camera. Offering the renown dynamic range and natural colours that can now be captured uncompressed, and recorded onto CFast 2.0 media in the MFX/ARRIRAW wrapper.

There are a number of additional features in SUP 5.3 which include:

The Software Update Package 5.3 and the license key can be downloaded and purchased via the AMIRA Licenses page.