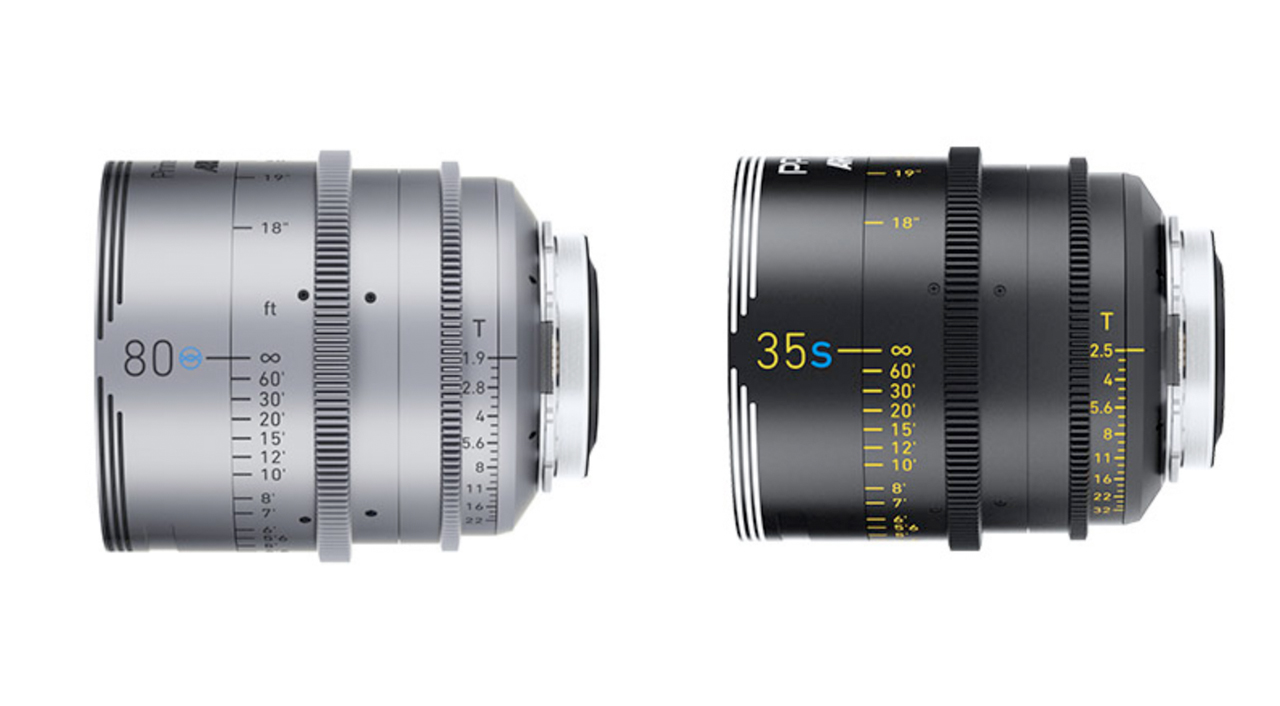 ARRI has announced two new lines of Cinema Primes designed for the 65mm Digital format. The Prime 65 S and Prime DNA bring 15 new lenses to the ALEXA 65 system, billed “faster, smoother in personality and built for your vision”. 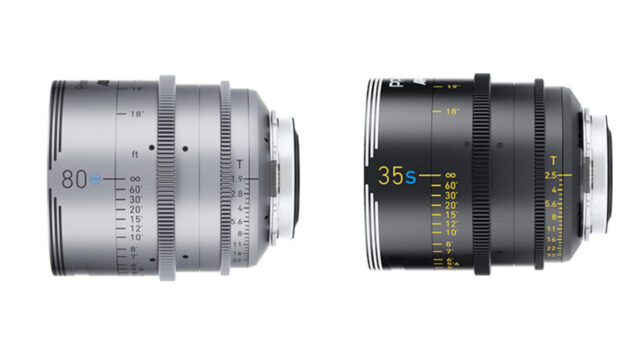 The ALEXA 65 has been working its way into a credible list of major motion cinema productions – Transformers: The Last Knight, Star Wars Rogue One and selections of The Revenant and Captain America: Civil War.

ARRI Rental (as you cannot purchase) currently offers a set of 8 primes for the complete workflow (aptly named Prime 65), but has now just announced two new lines for the 65mm digital format.

Building on the clinical Prime 65 line, the Prime 65 S opens things up with 7 new lenses of T2.8 or faster, adding a “smoother personality” through less contrast and a softer look. 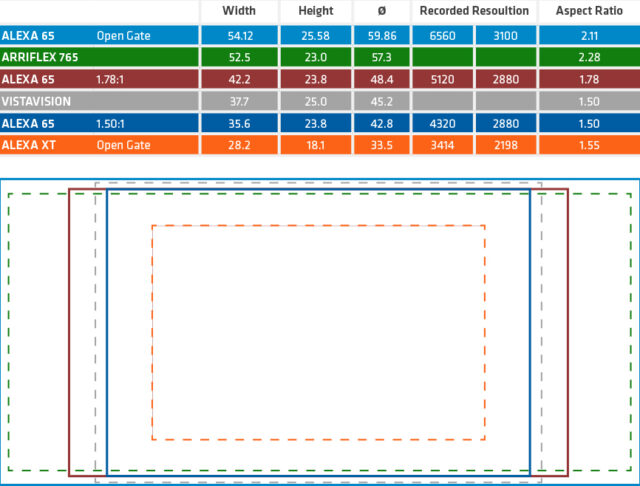 The second announcement to come from ARRI Rental is perhaps the most interesting. The Prime DNA lens line again builds on the existing Prime 65 platform, offering full ALEXA 65 coverage and apertures of T2.8 or faster.

An eighth member is added to the line up, with slightly different integers of focal lengths ranging from 35mm to 200mm.

ARRI look for inspiration from their customers to the final look of each Prime DNA set – “An ever-evolving collection, customized by ARRI Rental and guided by cinematographer input. Unusual image attributes and full of character”

What a conversation to have: “Just how would you like your 65mm lenses, sir?” I especially like the sound of the 80mm T1.9

ARRI Rental already has their Prime DNA lenses on 2017 features Breathe and Mary Magdalene. Also, if you’re in Poland for Camerimage, you’ll have the opportunity to check out the new lenses there.