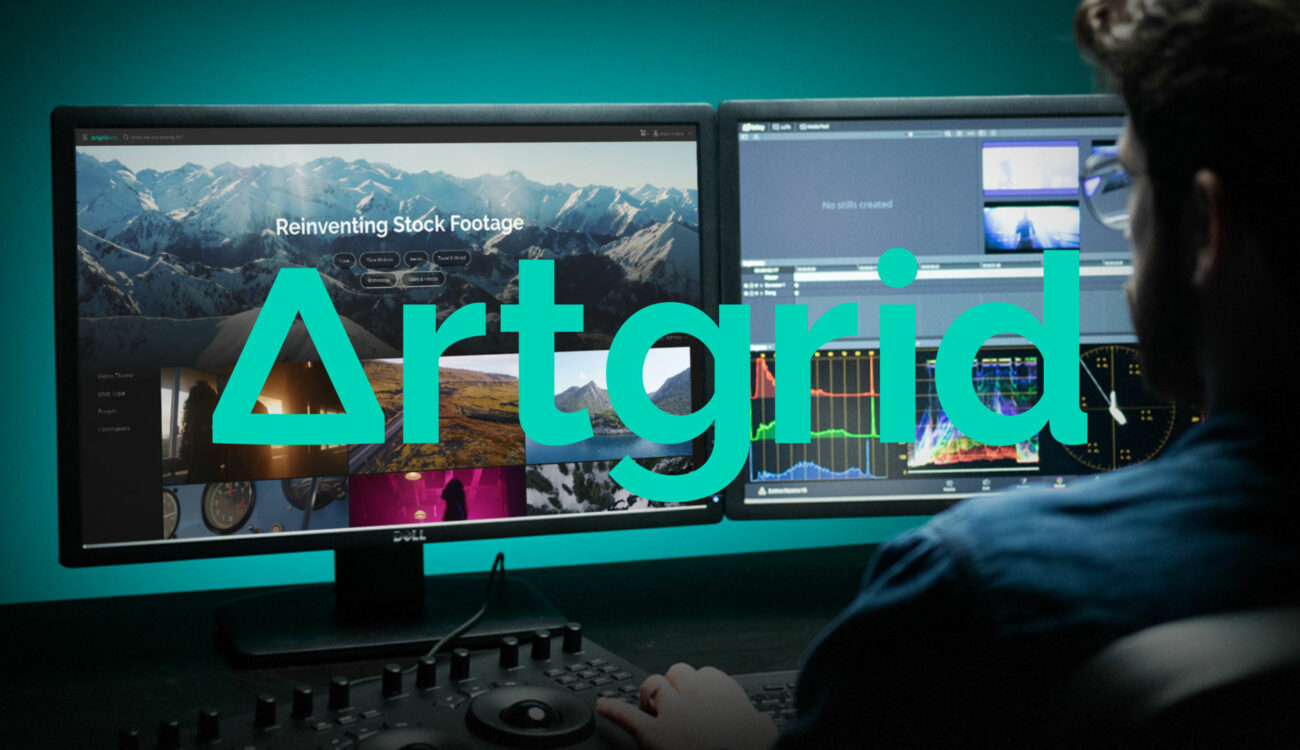 Artgrid is the latest stock footage library from Artlist that offers ‘storytelling’ footage from HD up to 8K and even RAW or LOG files for your productions. 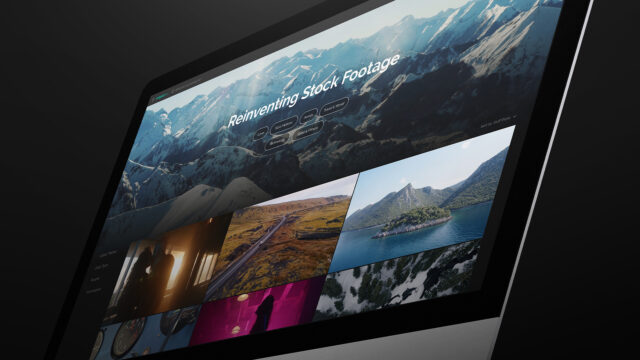 Earlier this year, we reported on a new footage licensing platform: Artgrid, from the stock music library Artlist. It made some bold promises: stock footage up to 8K in resolution, with flavours of RAW too.

Intrigued as to what kind of footage is available in higher resolutions and in RAW formats, I searched around the library for some examples of what is available. It appears that a lot of the higher resolution footage is shot on RED cameras, with footage ranging from HD in MP4 up to REDCODE RAW or LOG in the native resolution. I spotted some Blackmagic URSA Mini Pro 4.6K and Sony a7 III thrown into the mix too. 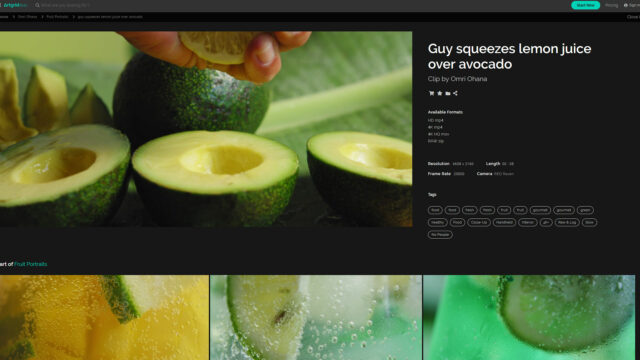 The layout of shot preview, shot information and similar footage is nicely done, with a clear breakdown of the specifications. Shots captured and uploaded in slow motion also have the frame rate included too, a handy piece of information. The user interface is very similar to that of Artlist, so it should be very easy to transist between the two if you’re a regular user of the stock music site.

Although RAW and LOG footage is available to download on Artgrid, there doesn’t appear to be a way of previewing it, only a graded or perhaps REC 709/BT. 2020 version. Would it be beneficial to preview the RAW or LOG format? I am unsure, as also included in the spec breakdown is the camera make and model. If you’re going to be using RAW/LOG footage, is simply knowing the camera specs more important than being able to view the footage?

I have to correct myself here, as some footage is uploaded and previewed in LOG like this clip by Roma Black. 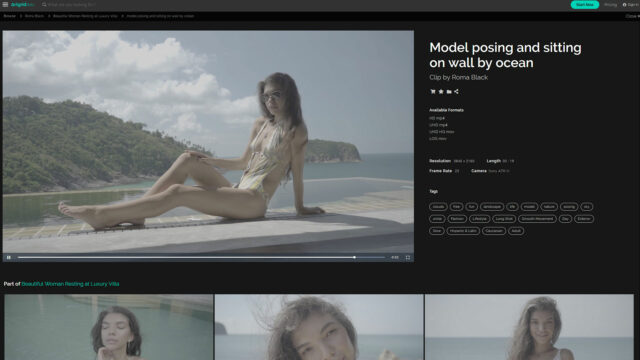 Searching For Footage and Filmmakers

Just like on Artlist, you’re able to search through the library of (very nicely shot) footage by selecting a number of filters which include; Travel & World, People, Aerials, Lifestyle, Food, Sports & Fitness. If you’re specifically searching for slow motion or RAW/LOG footage, there are filters for those options too, allowing a very narrow and accurate search.

When the Artgrid teaser video was released, there was an emphasis on story driven content. Artgrid has implemented this through its collection of Filmmakers, that contribute ‘stories’ rather than individual clips. In regards to footage choice, this is far more varied and flexible than one stand-alone shot, especially when you’re building a sequence with stock footage. A great example of this is ‘Couple Having Breakfast At Home‘ by Yigal Ohanna which comprises of a range of detailed food prep shots, mid shots and close ups.

There are a varied selection of stories from the other Filmmakers on Artgrid too, not just food! 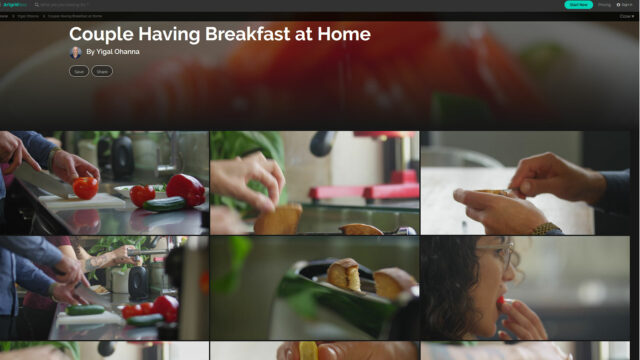 The subscription pricing is in three tiers; Junior ($25 per month), Creator ($40 per month) and Professional ($50 per month) with varying restrictions depending on your stock footage needs. All subscriptions allow unlimited downloads.

Junior subscription gives you HD (MP4) files only, whereas Creator boosts the resolution up to 4K footage in ProRes or DNxHR. To access the RAW/LOG and 4K footage you’ll need the Professional subscription, which will set you back $599.00 a year. Compared to alternative stock footage sites like Shutterstock, that is a bargain.

As part of an ‘early access giveaway’, you can get two months free if you subscribe to Artgrid, there is no expiry date on the pricing page for this just yet.

Artgrid is certainly poised to compete heavily with the alternative stock footage sites, but the unique selling points of the library with high resolution RAW/LOG footage at a comparably low subscription cost will put it at the top of the list for many.

Have you already been beta-testing Artgrid? Do you use stock footage for your productions and need a new source of footage? Are you an Artlist user that will be subscribing to Artgrid? Let us know in the comments.