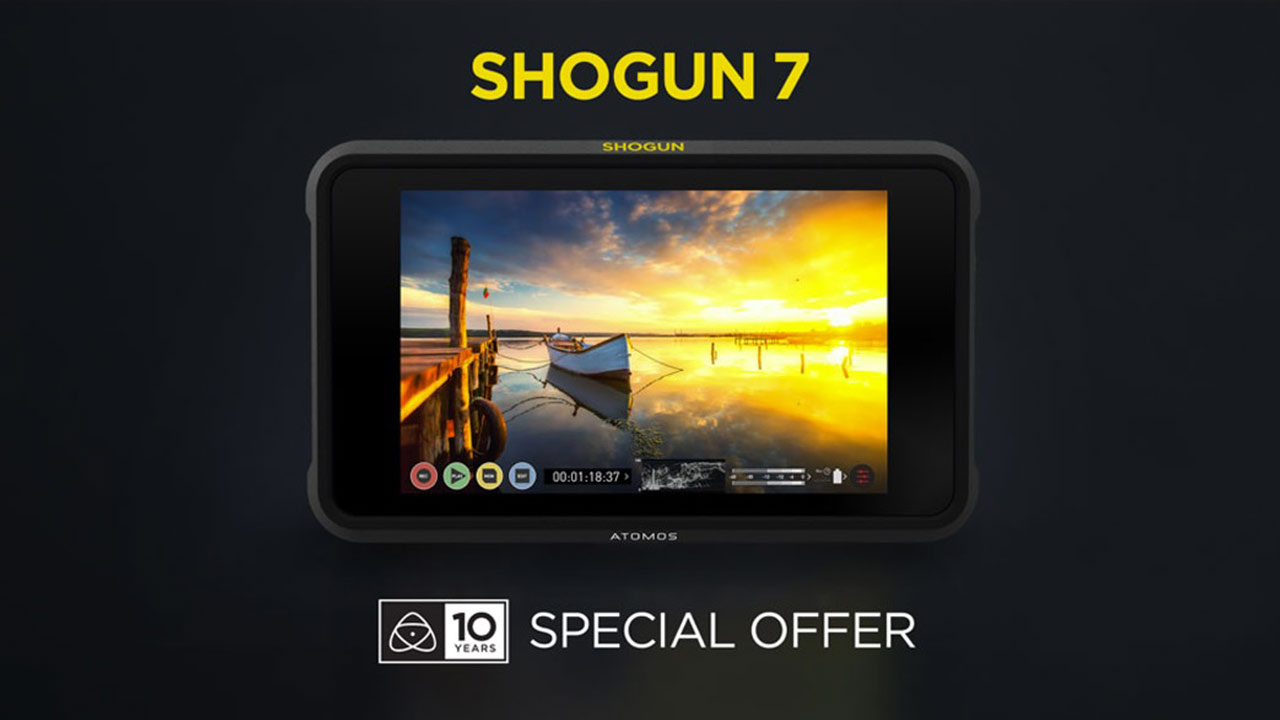 Atomos is celebrating the company’s 10-year anniversary with an interesting time-limited promotion offer. All customers who purchase the Atomos Shogun 7 between March 13 and April 17, 2020, will get a free gift of their choice. It can be either a free Atomos Shinobi SDI monitor or AngelBird AtomX 500GB SSD with Shogun 7 Sunhood. 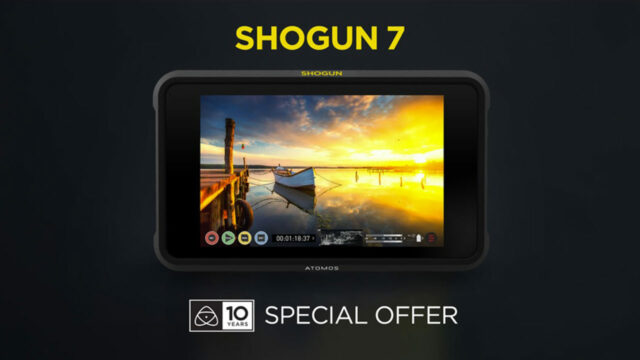 Atomos was founded 10 years ago in Australia. Since the first Atomos Ninja, the company specializes in designing and producing external recorders and monitors. Over the years, we have seen many innovative products coming from Atomos. I think it is safe to say that Atomos played an important role in bringing robust codecs to mirrorless and DSLR cameras.

Their latest 7-inch HDR recorder and monitor Atomos Shogun 7 was announced in April 2019. Its display offers specs like a 1,000,000:1 screen contrast ratio, 15+ stops of the real range shown on-screen, a 360 zone backlight display, up to 3,000 nits of brightness and a DCI-P3 wide color gamut.

It can record up to 5.7K 30fps or 4K 60fps in ProRes RAW or other flavors of Apple’s ProRes codec and DNxHR codecs. It can also live switch between four camera sources. For more information make sure to check our initial news article on Shogun 7 launch and our Hands-on article from NAB 2019.

First of all, this is not the first 10-year anniversary promotion Atomos is doing this year. They are already offering their Ninja V recorder at a discounted price. Now, they are adding the Shogun 7 promotion offer. 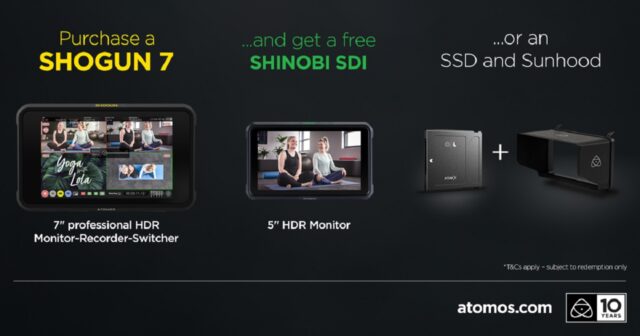 From March 13 to April 17, 2020, customers purchasing a Shogun 7 can choose between two complementary gift options. First option is to add a Shinobi SDI five-inch HDR monitor to their order for no extra cost. The second option is to kit out a new Shogun 7 by opting for a free AngelBird AtomX 500GB SSDmini and Atomos Sunhood bundle.

The Shinobi SDI can act as a preview monitor for the live output whilst switching or as the camera operators viewfinder when the Shogun 7 is mounted on the side or rear of a larger cinema camera set-up. 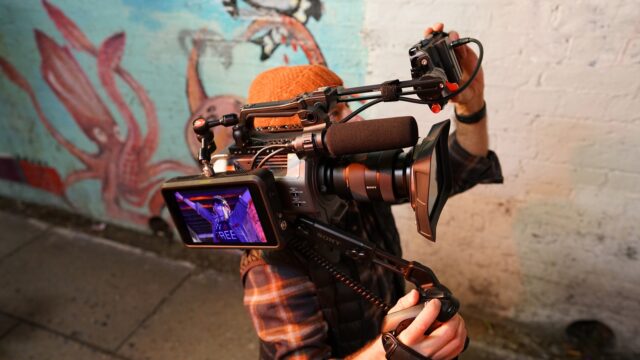 What do you think about this special promotion offer? Do you own some products from Atomos? Do you consider getting the Shogun 7? let us know in the comments underneath the article.