At IBC 2019 our own Nino Leitner had an interesting in-depth sit-down with Atomos CEO Jeromy Young, talking about 16bit RAW on the Sony FX9, updates to ProResRAW with regards to support in NLEs, as well as the pending multicam switching software updates to Atomos’ Sumo and Shogun 7.

At this year’s IBC Atomos has not announced any new products, but has instead concentrated on consolidating support for its ProResRAW collaboration with Apple, as well as integration into new and already existing cameras like the Sony FX9, Panasonic S1H and Nikon Z series. Additionally there had been some pending updates to the Sumo and Shogun line of products, as well as a rather surprising brightness improvement on the Shogun 7 via software update. 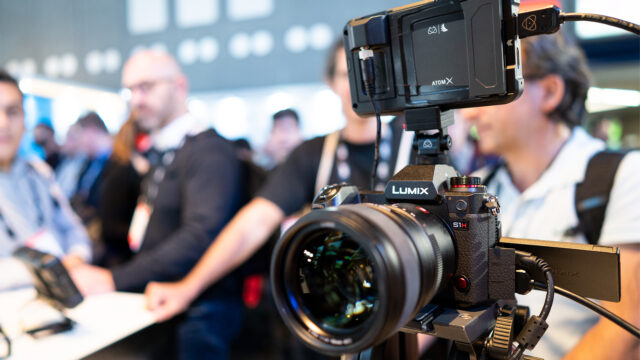 State of the union for ProResRAW

Atomos has been central in the proliferation of ProResRAW and Apple’s closest ally within the industry regarding the same. Now, where Apple might just advertise ProResRAW as the future of any RAW workflow, Atomos founder and CEO Jeromy Young has a more nuanced view of the niche that ProResRAW might live in in the future. Whereas Hollywood will probably continue using very high-profile resource-heavy RAW workflows that will most likely stay cost-prohibitive for most other parts of the industry, the wide-spread adoption of RAW workflows might just change and improve the way that video is shot in broadcast and independent filmmaking communities. 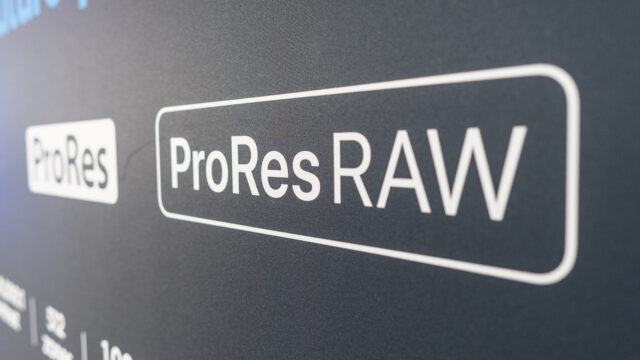 In particular, Atomos CEO Jeromy Young sees a lot of potential for cameras with a more photography-related DNA like the Panasonic S1-H, Nikon Z6 and Z7 being able to be more closely matched with A-cameras in broadcast related contexts, namely the Canon C200 and C300, Panasonic EVA-1, or the new Sony FX9 which is set to take over the FS7’s hold on the broadcast market. 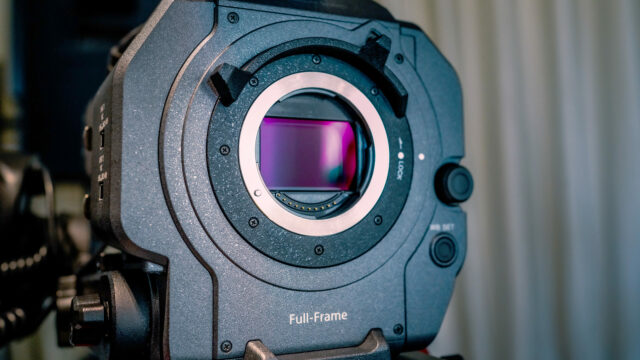 While Sony has apparently given up on creating their own RAW recorders to be integrated with the FX9’s XDCA extension unit, there is a solution involving the Atomos Neon line, with a master control unit (which is basically an additional Ninja on the NEON’s backside), giving it the ability to actually process the 16bit RAW that the Sony FX9 outputs. This is not yet a standardised solution, but Atomos is working out how this might look. Jeromy Young mentions that pricing might be somewhere around $ 5000.00, but this still needs to be ironed out.

During our interview Atomos’ Jeromy Young mentioned the recently announced support of ProResRAW in Avid Media Composer. In addition to the native support of ProResRAW in Final Cut Pro X, Media Composer’s support of the format adds one more widely adopted NLE, which has a particularly dedicated community of supporters in the film and broadcast communities. This adoption of the format might help ProResRAW make inroads into said communities in the near future.
Surprisingly after our interview was done Adobe also announced support for ProResRAW in Premiere Pro CC. With Premiere’s very large user base this is a big step for the format and in turn for Atomos, being the principal hardware manufacturer for products supporting it. It also takes ProResRAW one step ahead of Blackmagic RAW, which is only supported via plugin in Premiere Pro CC and Avid Media Composer. There is no timeline on when ProResRAW support will be implemented into Premiere Pro CC yet.

3000 nits on the Shogun 7 via firmware update 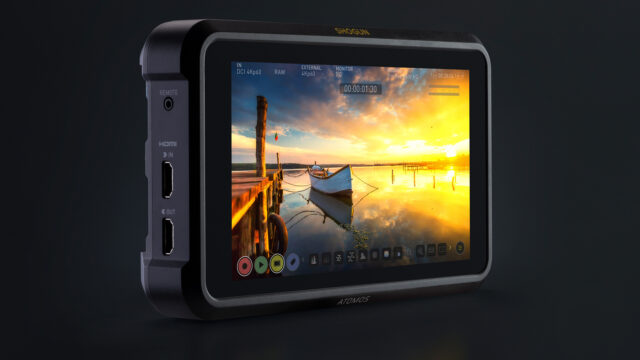 In another surprising update Atomos announced that their Shogun 7 recorder was to receive an update increasing its brightness from 1500 to an incredible 3000 nits. Now this increase in brightness is not supposed to make the Shogun 7 a daylight viewable monitor, but it is meant to better represent the whole dynamic range of the sensor being monitored – meaning if your sensor has a dynamic range of 15 stops, with the updated Shogun 7 your monitor will be able to more closely match that dynamic range on screen.

How can brightness be increased via software update? Well apparently Atomos shipped the Shogun 7 with zone-dimmable backlight LEDs already built in. However the software side wasn’t quite ready, so these LEDs were locked to 1500 nits across all zones.
Just to recap the problem here: LCD screen produce colored pixels. These pixels then have to be lit to actually be bright enough to be seen on screen. In the past these backlights ran in strips around the edges of the LCD screen, thus causing the problem that blacks were actually never really black on LCDs because they were always lit by the illuminating strips. OLEDs solved these problems by the technological brute force approach of every pixel having its own little backlight – the downside being increased cost and a lower life expectancy for the displays. Zone-dimmable LCDs are something of an in-between solution: these are traditional LCDs, but the backlights are arranged in zones, which means they can be dimmed individually and thus produce much greater dynamic range.

The obvious problem is this: to decide which LED-zones have to be dimmed, the image has to be analysed in real time, and then the array of LED backlights has to be coordinated. This is the step that took a little longer for Atomos to implement, but now that it’s done the Shogun 7 can unlock its full brightness potential of up to 3000 nits per backlight zone. Again: this is meant for HDR monitoring only, not for daylight viewability.

The Shogun 7 firmware update for this feature will be available to download soon.

Multicam switching on Shogun 7 and Sumo 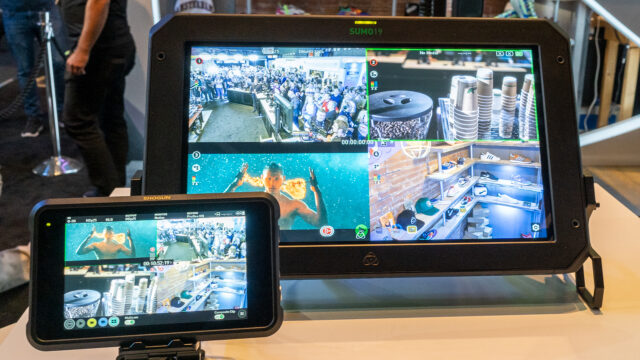 Jeromy Young also gave some insight into the status of multicam switching on the Sumo line and the Shogun 7. Apologising to the users who might have thought that the Shogun 7 was to ship with this feature on board he conceded that the development process was far more difficult than expected. That said Atomos seems to be making some progress here, since the Sumo line will receive the software update enabling said feature end of the month with the Shogun 7 following in October.

While Atomos might not have announced any new products, it is nice to see them work so hard on consolidating the software side of things and doing the hard work of building partnerships with companies spreading ProResRAW to more environments. We will keep you posted of course, once any new developments arise.

What do you think about Atomos updates? Do you own a Shogun 7 and a camera that will allow you to take advantage of the 3000 nits brightness update? Let us know in the comments!