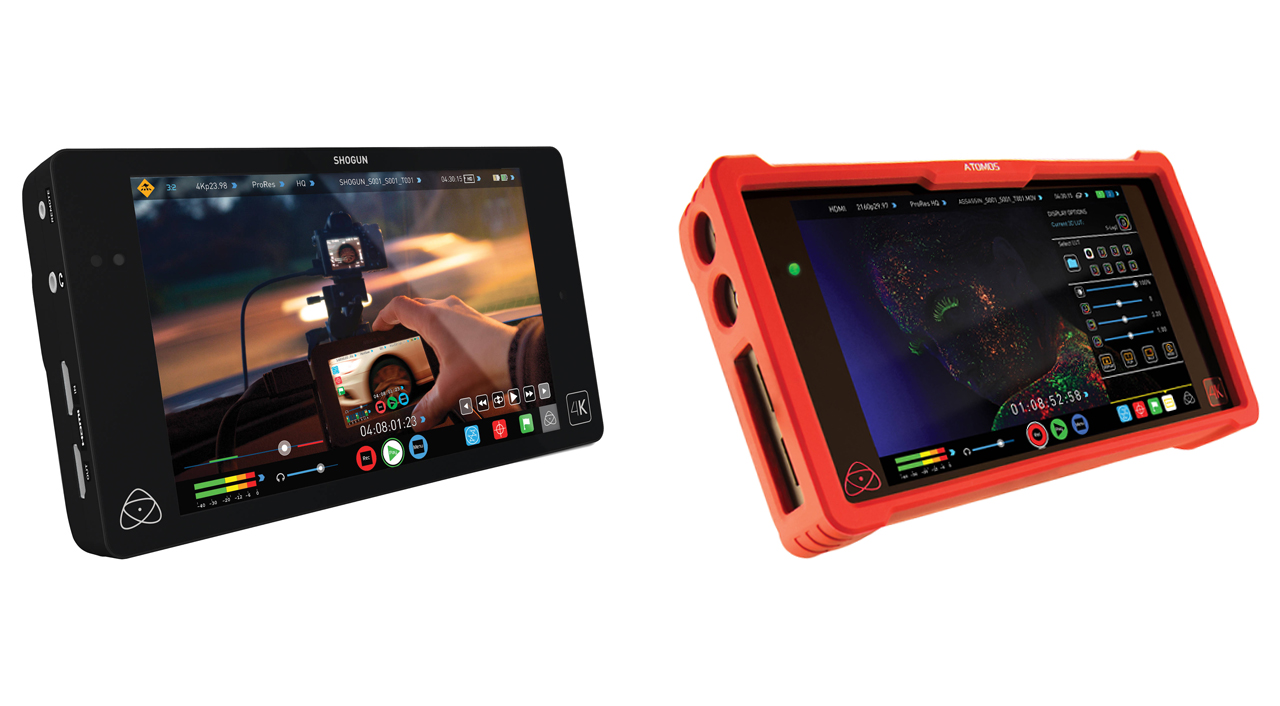 Atomos has announced a price drop on both of their 4K field recorders. The Atomos Shogun 4K and Ninja Assassin 4K HDMI are both getting up to $500 taken from their usual retail price—bringing their package costs down to $1495 and $995 respectively. 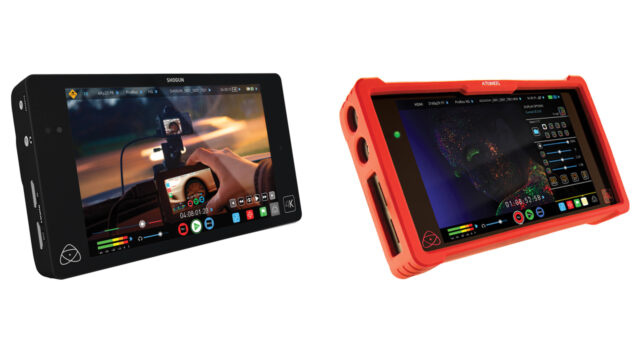 Atomos has become the place to go for affordable field recorders/monitors.

The Atomos Shogun package sees a price drop of $500 to $1495. The 4K recorder offers a host of features, including 3D LUT support, HDMI/SDI conversion, as well as a wide variety of exposure & focus aids.

The Ninja Assassin popped up the tail end of last year, offering the same 7″ screen, 4K recording and focus & exposure aids but bypassed SDI, genlock, raw and balanced XLR by presenting a 35% cheaper overall package. You can now grab the lightweight 4K recorder for $995, a $300 drop in price.

“We are very proud to offer such cutting edge technology at truly amazing price points. 4K for under $1K will continue to speed up 4K adoption globally…Don’t forget, these are the most affordable 7” Full HD monitors on the planet, ignoring the 4K/HD recording, playback, and editing capability we give you for free”.

Atomos has faced some competition as of late, with both Blackmagic and Video Devices chiming in with their own field recorder/monitors. Each product has its perks; Atomos producing a lovely balance between a stellar field monitor as well as a 4K recorder. Check out our comparison of the Atomos Shogun 4K and the Video Devices PIX-E5 here.

We will also see a promotion for February on the Atomos Ninja Star. Customers will receive a free 64G CFast card when purchasing the screen-less ProRes recorder. The Atomos Ninja Star package sits at $295, benefitting from $184 added value with this deal.

Atomos are also lowering the price of their popular HD Converters, Connect and Connect-AC to $195 USD.