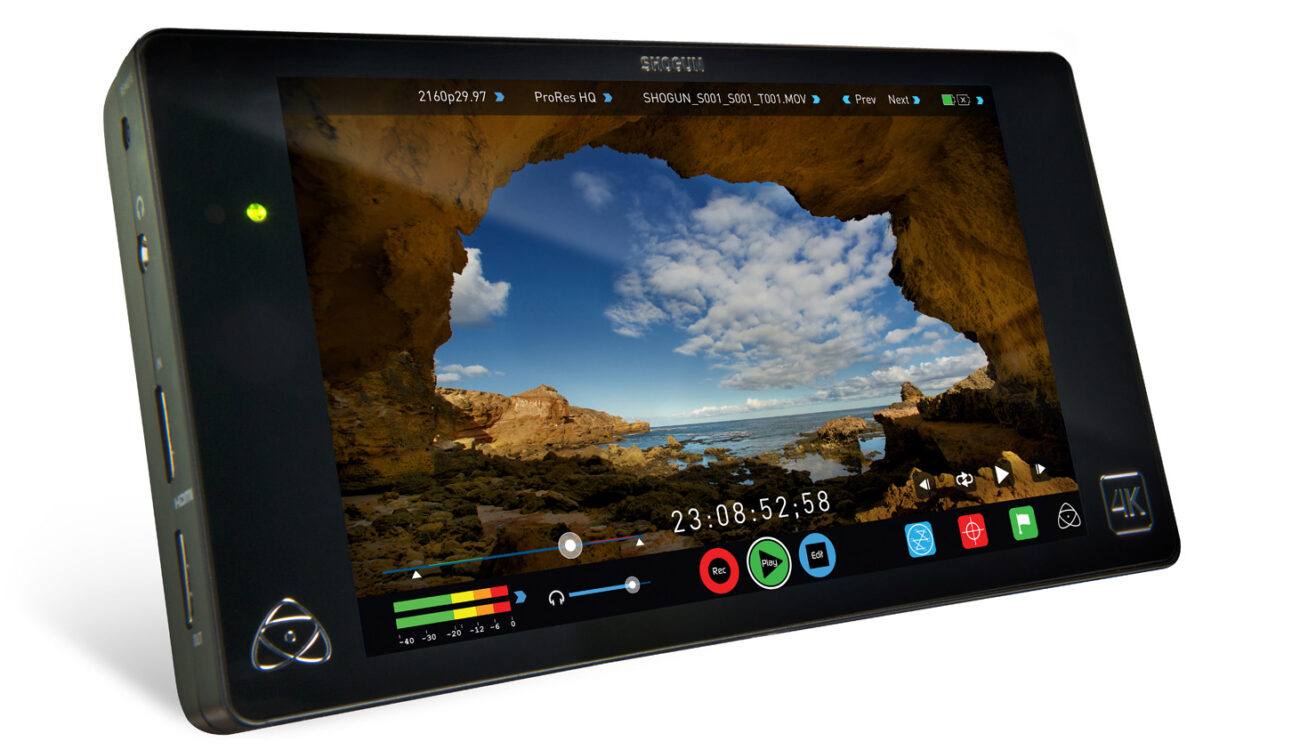 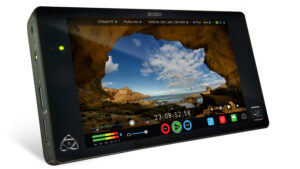 The new firmware for the Atomos Shogun is here. AtomOS 6.4 released today adds FS700 RAW & FS7 RAW recording and some other anticipated features to the HD disk recorder.

It’s nice to finally see the Shogun becomes an alternative to the more expensive Odyssey 7Q+ in terms of recording the 14bit RAW outputs on the Sony FS700 & Sony FS7. However the Shogun can still only record in ProRes or DNxHR at 24/25/30p framerates. There’s no 240 frames per second recording and no recording to a 14bit RAW format (yet).