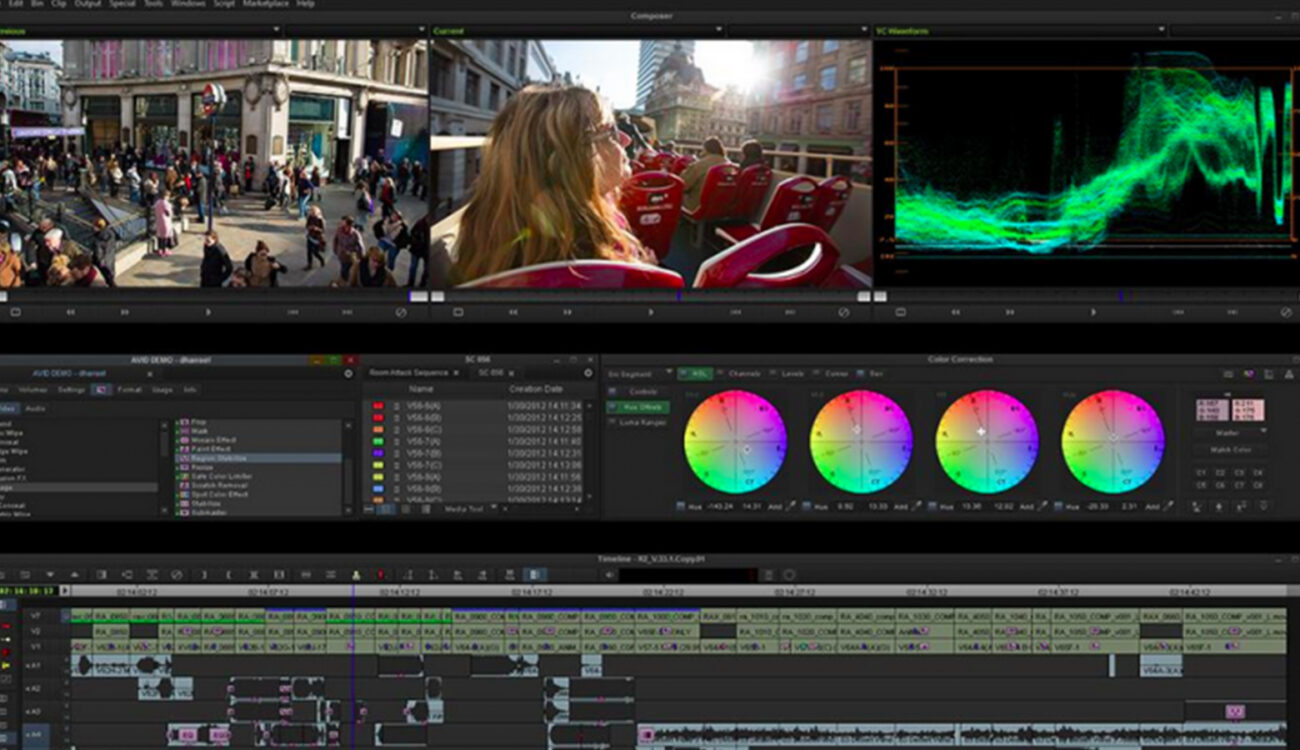 Avid recently announced a free version of it’s popular video editing software. Media Composer | First is coming sometime in 2015, but has released some information on what to expect.

Media Composer | First will be a trimmed down option of the full version of Media Composer. The concept is to make video editing more accessible to those just learning or who do not have the funds for purchasing a full NLE.

Just how limited will it be? Well, one thing to note is that there will be a limited number of projects available, projects will be stored in the cloud, and there will be limited cloud storage space. Additional project and storage space will be available as an extra purchase. Avid does have a FAQ up on their website, and had this to say about limitations of the software: Avid Media Composer has long been a Hollywood favorite NLE of choice. It’s interesting to see them release a free version for those just learning, even if the functionality is limited. There’s no word yet on exactly when Media Composer | First will be released, but we will keep you updated.