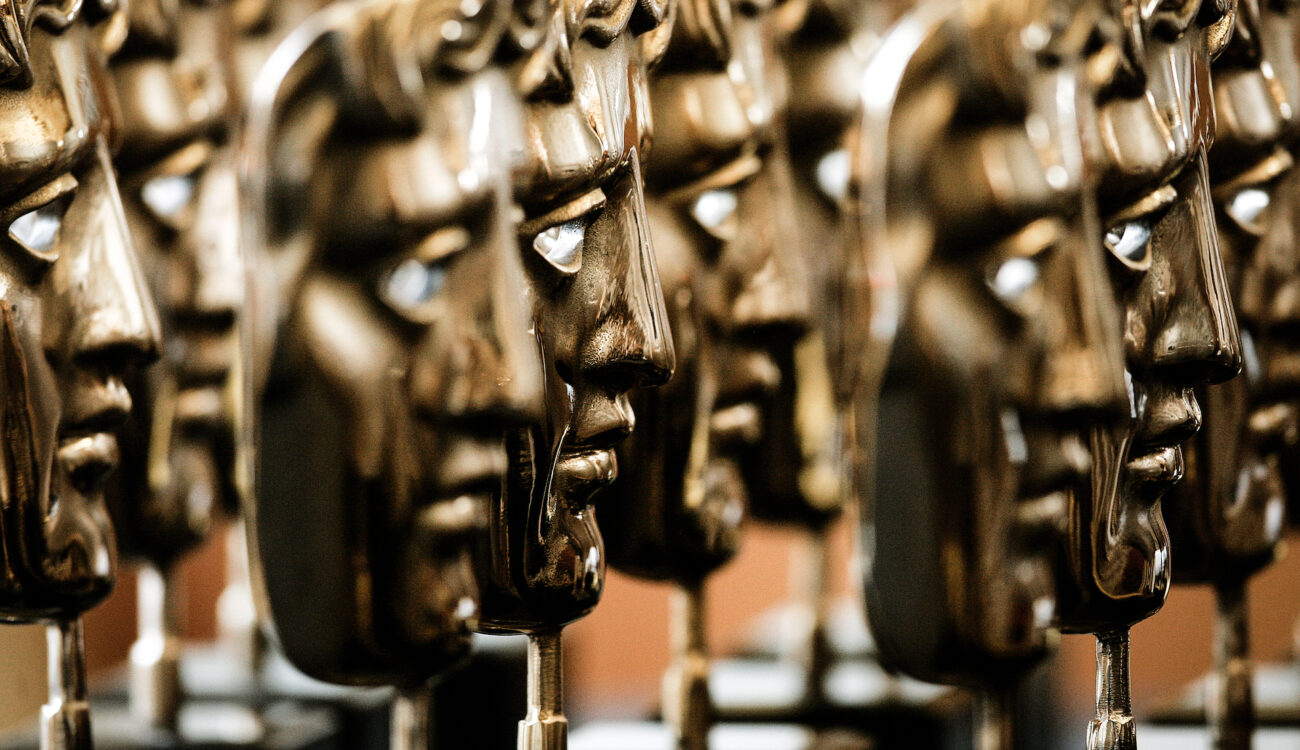 Our congratulations go out to Joshua James Richards (Nomadland), Geoffrey Haley (Cherry) and Jim McConkey (The Marvelous Mrs. Maisel) for their new BAFTA and Camera Operator of the Year awards.

We’ve just experienced quite the exciting awards weekend! At the 74th British Academy Film Awards – which were widely applauded for the more diverse range in nominations this year – Joshua James Richards won the award for Best Cinematography for his work on Chloé Zhao’s Nomadland.

Richards topped a talented group of nominees including Sean Bobbitt (Judas and the Black Massiah); Erik Messerschmidt (Mank); Alwin H. Küchler (The Mauritanian); and Dariuz Wolsky (News of the World).

As well as cinematography, Nomadland also won multiple other awards such as Best Film, Best Actress for Frances McDormand, and Best Director for Chloé Zhao, who made history as the second woman to ever win a BAFTA Directing award.

Though there was no in-person ceremony, several of this year’s BAFTA’s presenters including Anna Kendrick, Renée Zellweger, Hugh Grant, Priyanka Chopra Jonas, and Tom Hiddleston recorded their segments to empty seats both in London and from a studio in LA. All nominees tuned in virtually. The ceremony was then recorded two and a half hours in advance of the broadcast to make up for potential technical difficulties.

Meanwhile, at the Society of Camera Operators (SOC)’s live virtual ceremony, we saw the crowning of two new Camera Operator of the Year winners – another important celebration after one of the most challenging years yet for both camera operators and crew.

As well as announcing the winners, the ceremony also featured a segment reflecting on the COVID-19 pandemic, as well as bloopers, behind the scenes moments, live interviews during the show, inspiring stories of perseverance, and a celebration of the charitable work the SOC does in partnership with The Vision Center, Children’s Hospital Los Angeles.

Following the show, guests, nominees and award recipients were invited to a virtual after-party. Hosted by different nominees, the party featured four breakout rooms, allowing attendees to select their desired after-party room and not only chat to the breakout room host, but also to others in attendance.

What did you think of this year’s winners? Let us know in the comments section below.