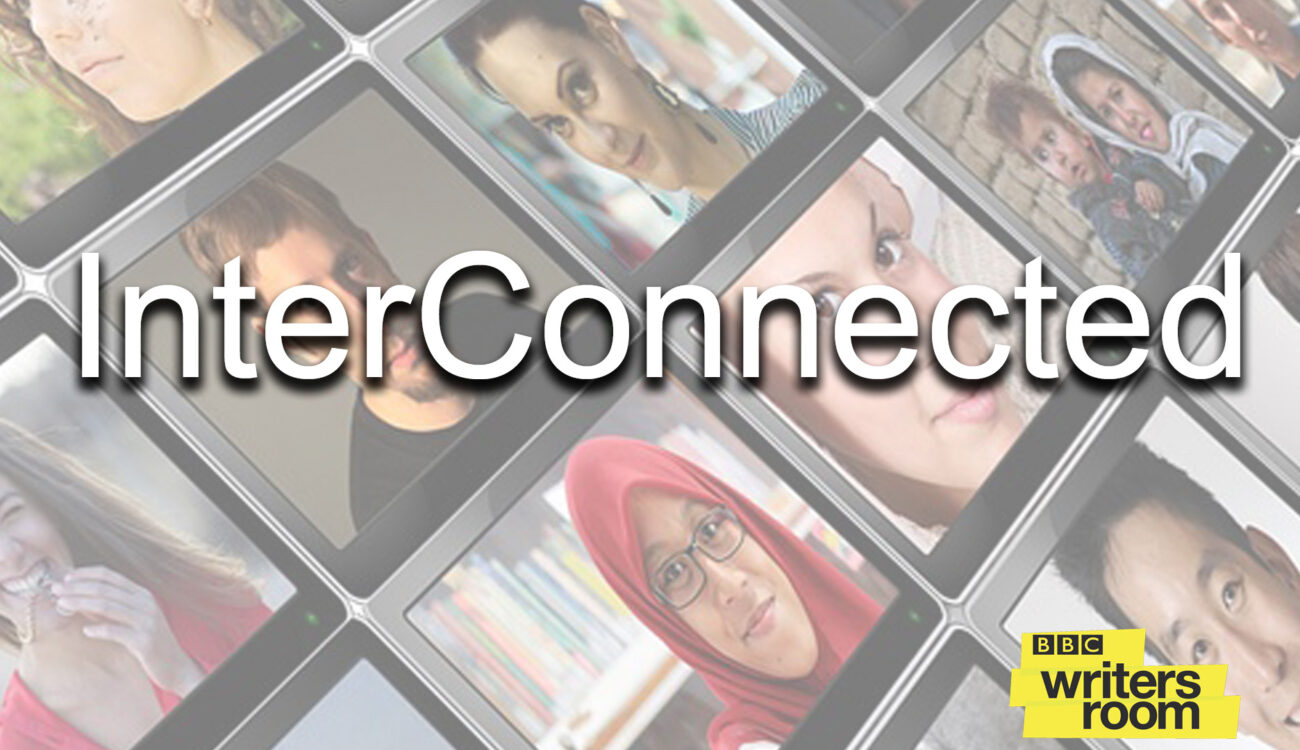 You are a filmmaker, right? Are you a writer too? BBC Writersroom has just announced a brand new competition called “InterConnected”. This contest might be an exciting chance of being recognised and being paid for it at the same time! BBC will honour four original scripts about self-isolation that have to include two to four characters and utilise video conference systems online. 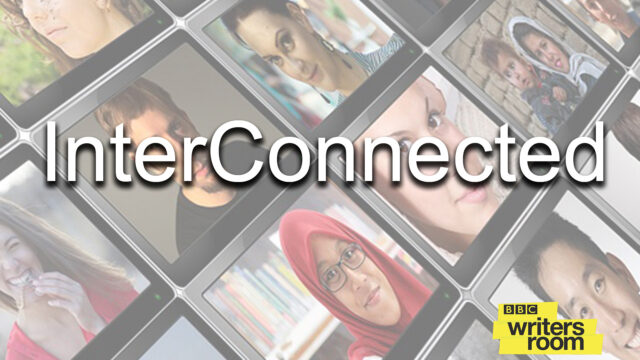 BBC InterConnected – What are the specific details?

The original scripts need to have a duration of 5 to 10 min with each of the two to four characters in self-isolation individually but connected via video chat using state-of-the-art VoIP technology. The relationships between the figures can be diverse. They could be absolute strangers, meeting for the first time online or they could be intimate mates, co-workers, family members or neighbours that would otherwise see each other on the street or around the house.

While isolated, they are separated and alone but still acting together through media technology, and the stories should be inspirational, entertaining, vivid, or enlightening in one or another way. The setting should be contemporary or within the imminent future.

The deadline for the script entries is Monday the 30th of March at noon (GMT), and after that BBC will select clips to be produced with pro actors and will honour each of the chosen scriptwriters with £300 (approx. $356) for their original pieces. Submissions are already open since Friday 20th of March. Eligible are people over the age of 16 (as of 20th of March 2020) who are also citizens of the UK, Republic of Ireland, Channel Islands or the Isle of Man.

Submissions may be entered through this link, using the BBC’s E-submissions system. For all insights and information, you can take a look at the contests’ Terms and Conditions here.

The video production will take place shortly, and four videos will be published weekly throughout April 2020 across social media platforms and on BBC.

If you do take part in the contest, please feel free to share your experiences with us here in the cinema5D community.

Do you think this is an attractive opportunity during these times? What’s your take on this type of format? Would you like to see more content about isolation, while still isolated yourself – will this help you? For those who cannot partake: Would you consider watching this and do you wish to see similar opportunities for filmmakers around the world?