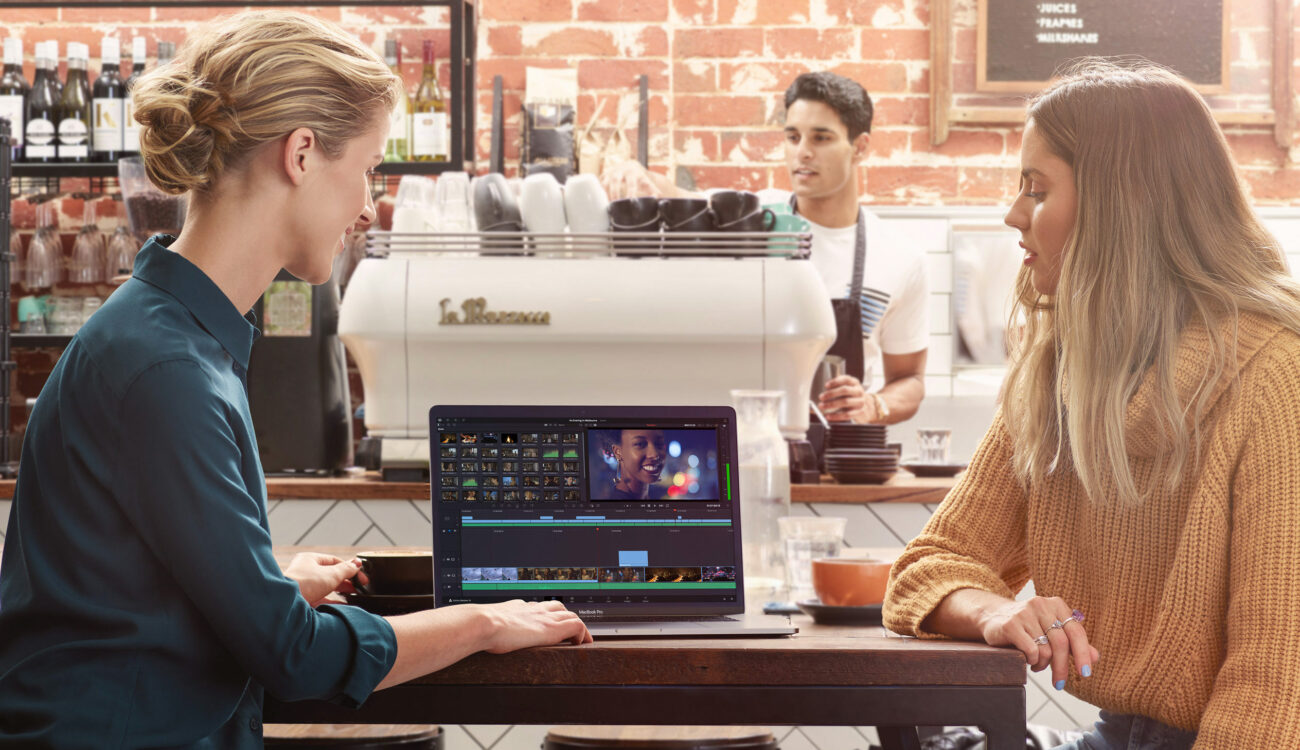 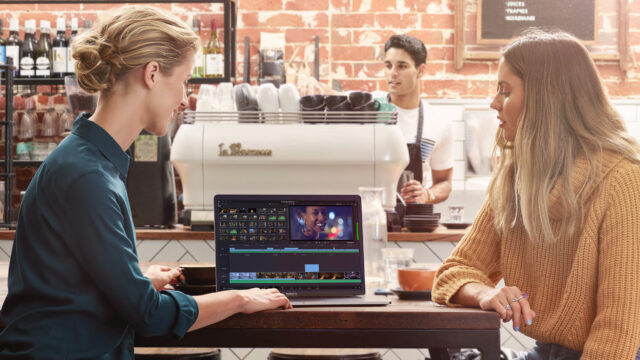 According to Blackmagic Design, the new DaVinci Resolve 16.2.2 Studio improves performance and addresses a few issues based on customer feedback.

This is an overview of all the improvements and fixes included in DaVinci Resolve 16.2.2 update:

As always with DaVinci Resolve, this update is available for free for existing customers in both free Resolve and in paid Resolve Studio. Both macOS X and Windows versions can be downloaded from Blackmagic Design Support Page.

Blackmagic Design recommends backing up all active databases and current projects before upgrading to this release. They encourage all users to update Resolve 16 systems to version 16.2.2.

Do you use DaVinci Resolve 16 for your work? Does this update bring any improvement or fix that you experienced? Let us know in the comment section below the article.