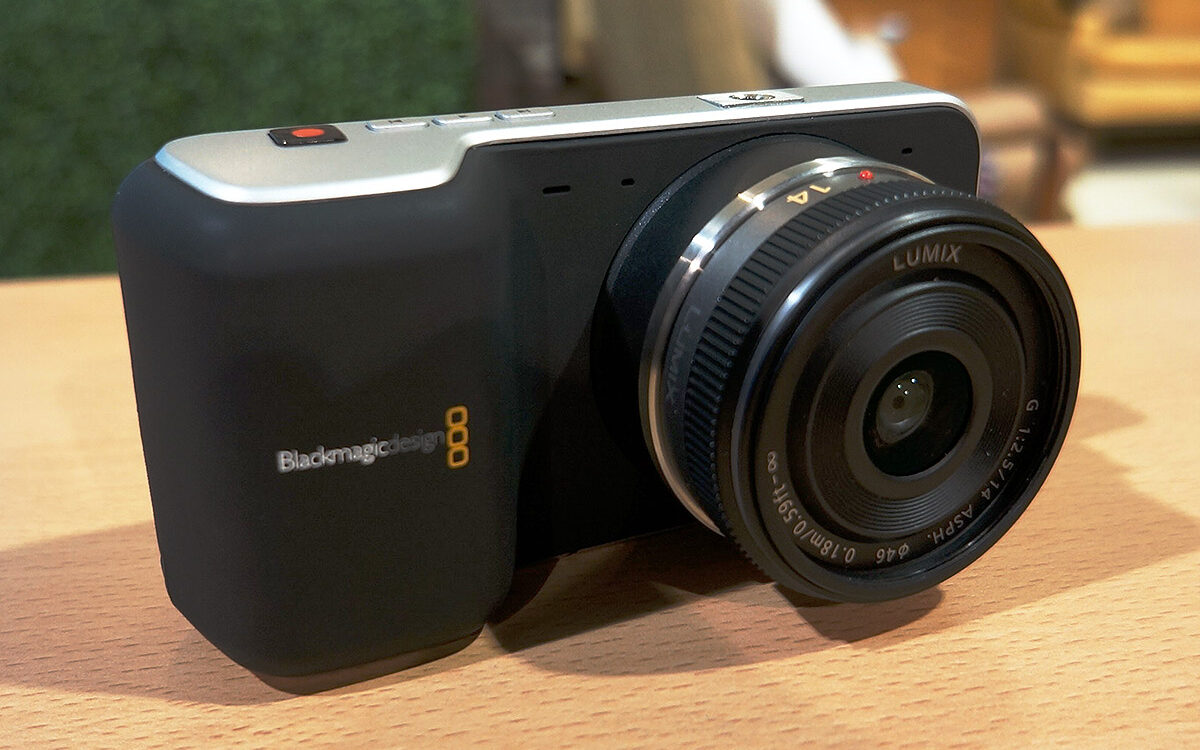 As posted this morning Blackmagic hit NAB just as hard as last year surpassing everyones expectations with the announcement of a 4K/global shutter version of their famous blackmagic cinema camera costing only $4000 and another $995 mini version of the BMCC. 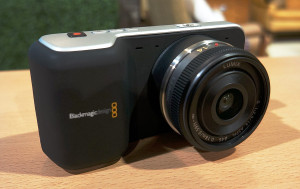 Only 1 hour ago Blackmagic started their press release with all the information on said cameras and several other new products.

What is the Pocket Cinema Camera? 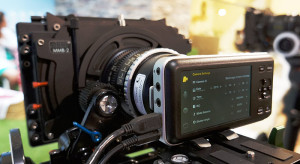 It really is just that, a pocket version of the cinema camera which is a lot more affordable at its crazy pricepoint of just $995.

Very interestingly this pocket camera has switchable batteries which is a nice addition, and an active MFT mount on it. The camera feels very nice in the hand and is comparable in size to a Sony NEX-5N or similar pocket cameras.

Here are all the important details about the new Blackmagic Pocket Cinema Camera: 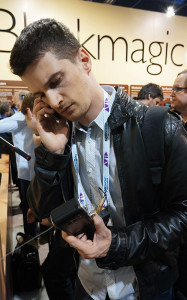 Availability?
We talked to several of our contacts from Blackmagic this morning and had some very interesting discussions. The most important one probably being about availability. The original blackmagic cinema camera suffered some availability problems due to production flaws which delayed the camera for many months.

Blackmagic assured us they learned from their lessons and have put power into getting it out right this time.
The Blackmagic Pocket Cinema Camera should already be avilable by July this year.

Stay tuned, uploading a video and all info on 4K cinema camera now.

Check out the video interview with Dan May we just published, it also covers the Pocket Cinema Camera