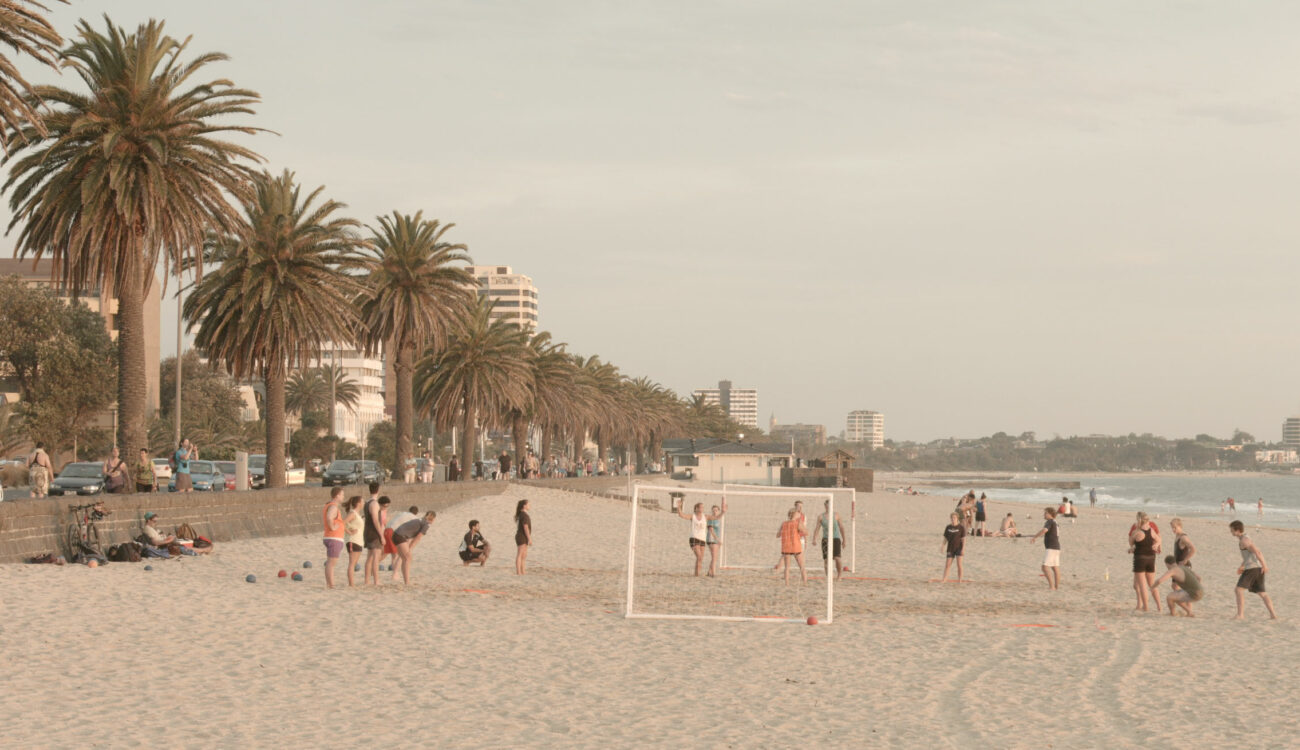 In typical REDUSER manner, Blackmagic CEO Grant Petty has gotten used to posting news about significant advances in the development of their cameras on their very own Blackmagic Forum.

Today he posted a link to about 10 GB worth of 4K (UltraHD, 3840 x 2160 pixels) ungraded ProRes clips from their upcoming new 4K Production Camera (the footage was acquired in ProRes, he did not touch RAW footage).

Download the original footage by clicking here! Warning: 10 GB download (UPDATED! we took the liberty to upload the ZIP file to one of our servers as Windows users complained about a corrupted ZIP archive via the original Blackmagic link).

He says that the camera is out now for their beta testers and seems to get fine tuning now for the release, which can’t be far away hopefully.

The 4K footage looks really crisp and nice, however it is obvious that this sensor isn’t made for low light at all – which is kind of surprising as I was expecting better low light performance than from the original blackmagic cinema camera (and Pocket Cinema Camera) simply because of the massively bigger sensor (Super35) of the 4K camera. There also seems to be some grain in the shadows of the daytime shots.

Check out the still frames from the footage here and at the bottom of this post (not in 4K tough): 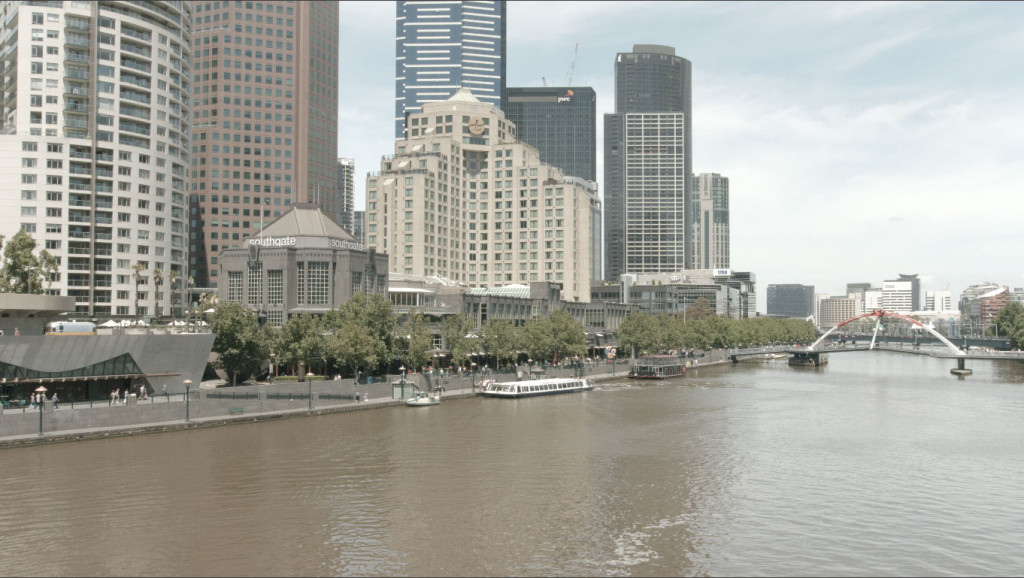 Our friend James Miller from UK has graded some of Grant Petty’s footage and uploaded it to YouTube in up to 4K. Check it out!

I wanted to do a quick update on the Blackmagic Production Camera 4K.

As I have mentioned previously we have been working hard on redesigning part of the camera due to differences in the production sensors to what we experienced in the early camera builds, however that work is completed now and we are in final testing.

I wanted to post some clips that I personally have shot from the camera as I know people are interested in them. We have other more experienced camera operators out shooting with beta cameras now and they can post more realistic clips with lens details and other shooting information soon, however I wanted to post something now so I thought I would upload some of the clips I have shot personally.

The Blackmagic Production Camera 4K is very different to our other cameras, but I personally think it’s quite filmy in its look, even though it’s not really a digital film camera but more of a general production camera.

This camera is not a low light camera, however I have included some clips at night so you can see that. I spent a few weeks wandering around with the camera taking some different types of shots. One shot of the jetty has some clipping in the sky to see the affect of clipping. All the shots are ProRes as I did not shoot RAW. I did notice that later when the guys did some more tests on the camera and lens that it was not shimmed correctly so I think the results could be better than this. Some of the shots have different shutter angles and I used standard still camera lenses.

Its a big file at just under 10 GB so it will take a little while to download, but these 4K files are big. Also, I know you might want to color grade these shots so I allowed some clips to be longer at up to 10 seconds for some of them. I think when working in higher resolution, being able to see the movement in the distance in these shots is quite interesting. I will be excited to see if anyone color grades these shots up nice because I am a terrible colorist!

We expect to see some of the DOP’s beta testing the camera to post some professional test shots with comments on how the camera performs in a few days. I hope that gives everyone a better feel for the camera. A lot of people think this camera is a similar camera to our other cinema cameras, but it’s quite different and so I think these posts will be important so people know what it’s like to use.

I think people’s relationship to cameras is such a personal and deeply creative connection, so I never really know what will happen with a new camera until it’s used professionally. It has been really fun to get time over the last few weeks to use it myself! 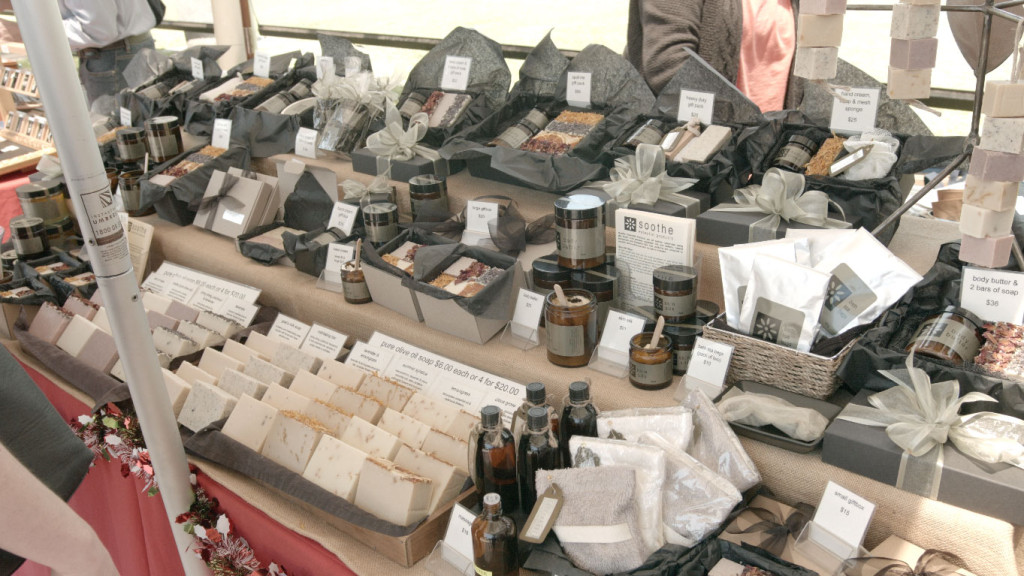 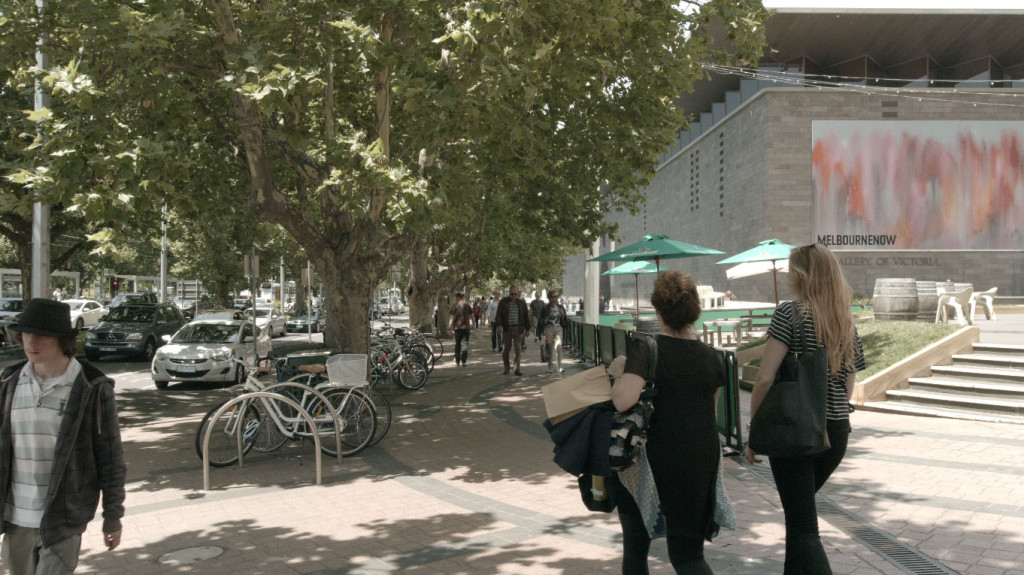 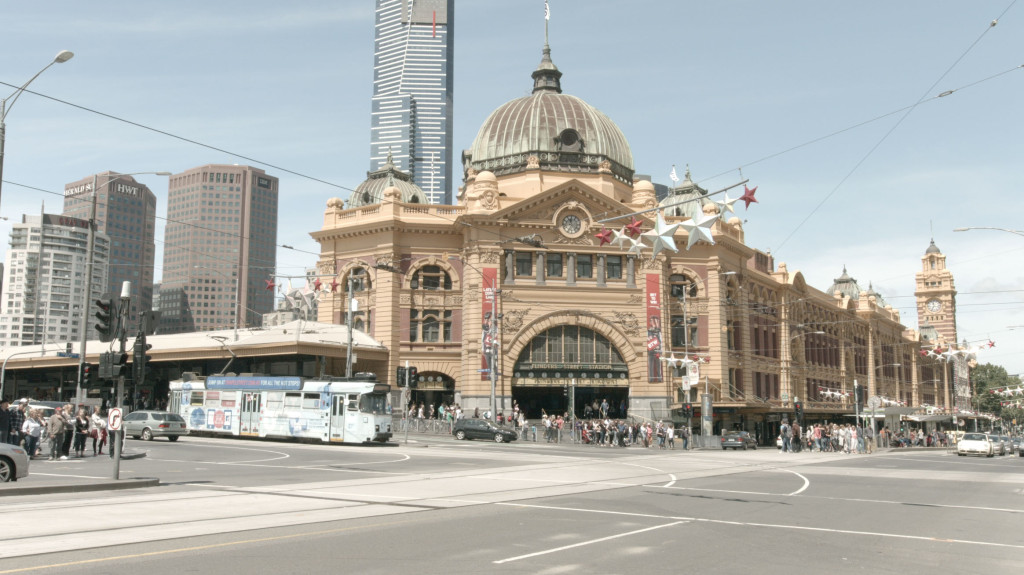 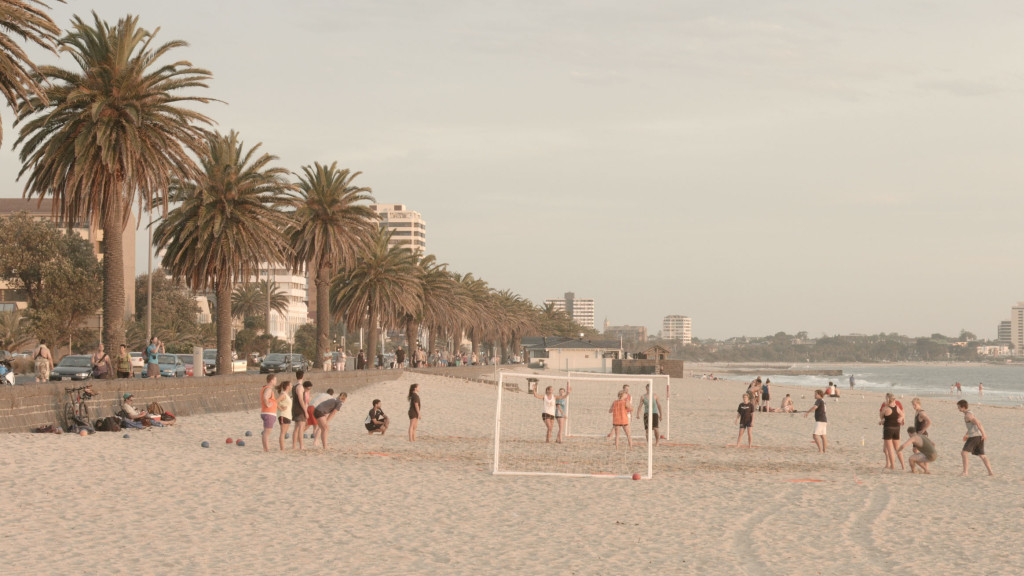 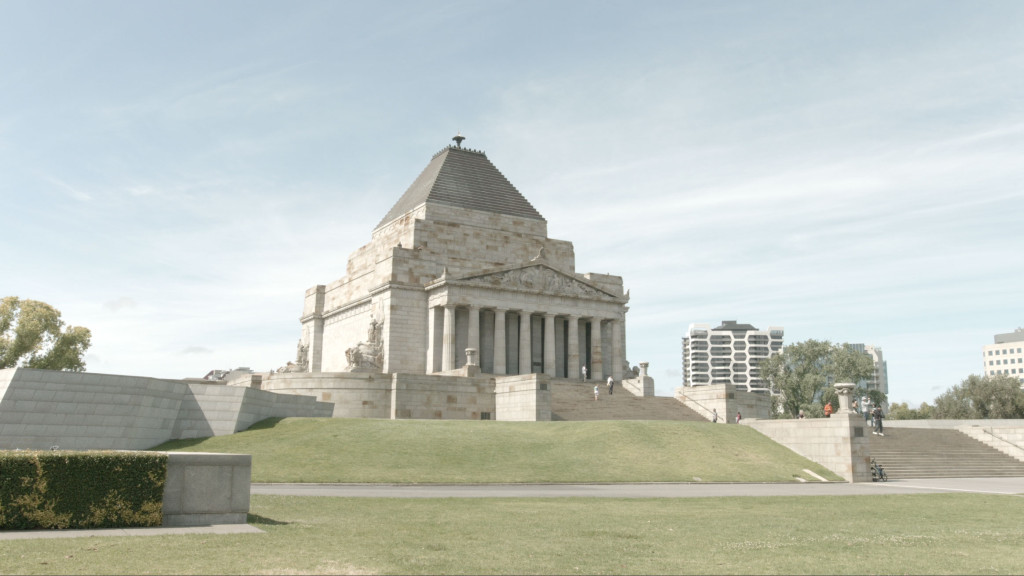 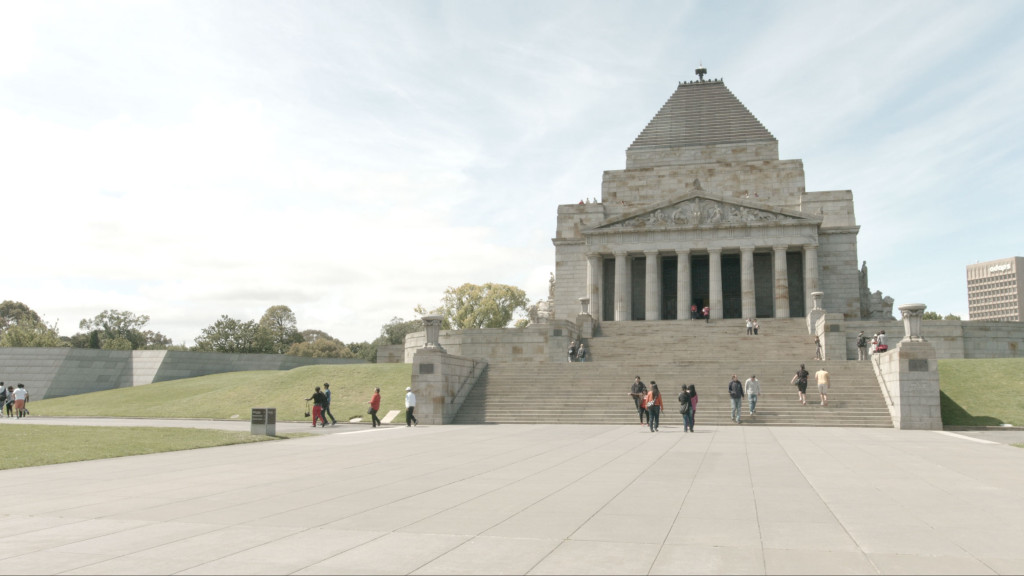 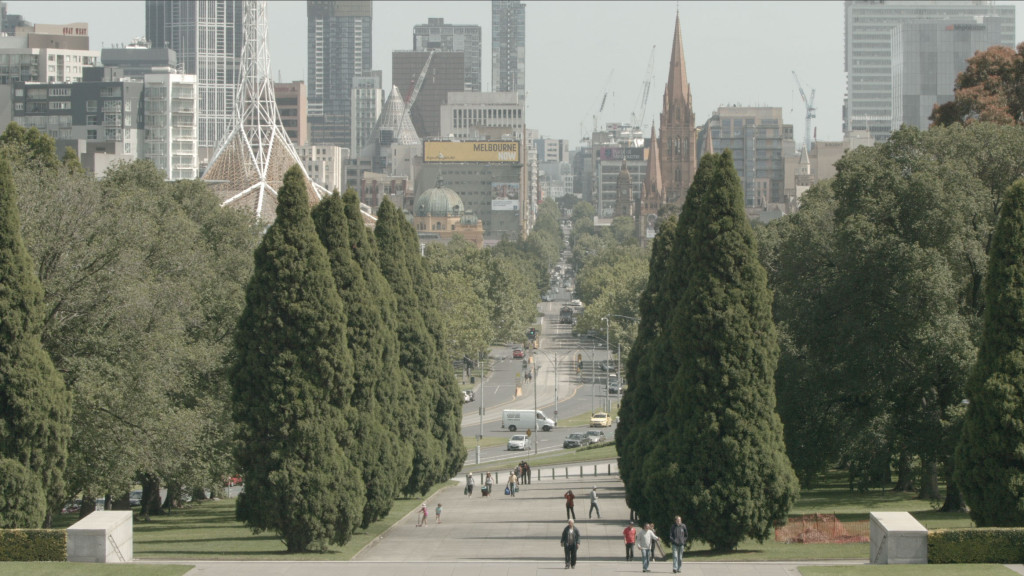 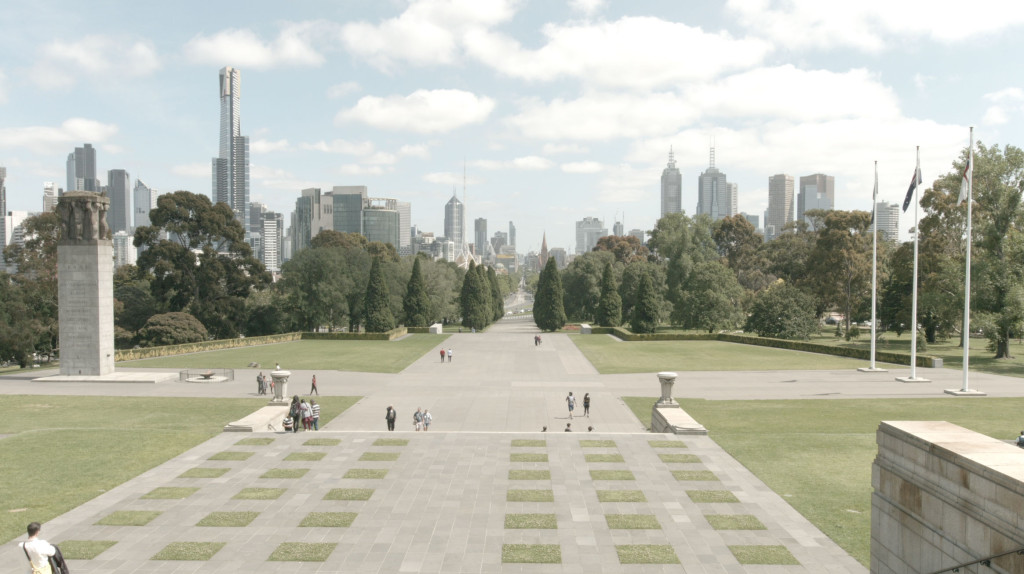 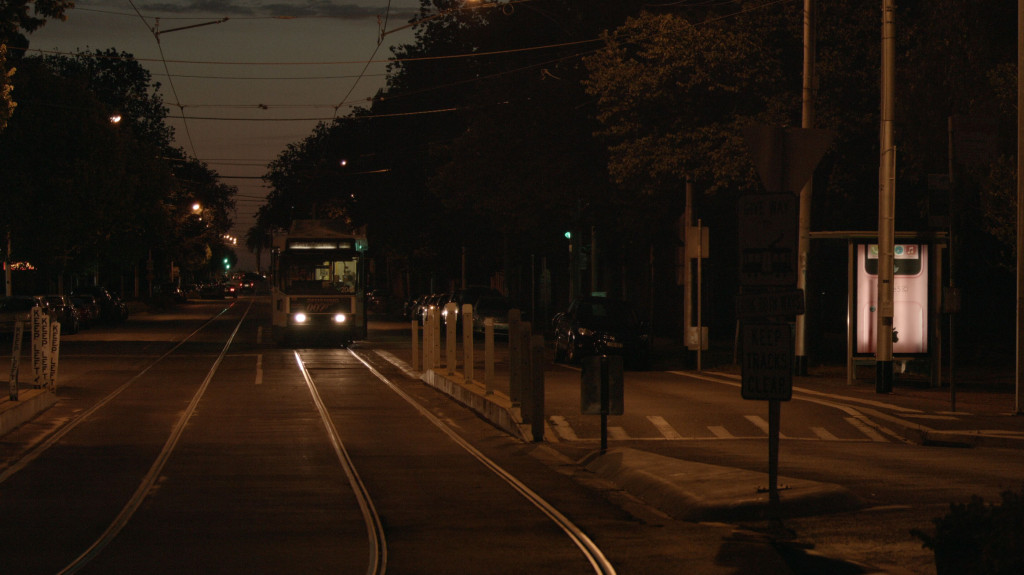 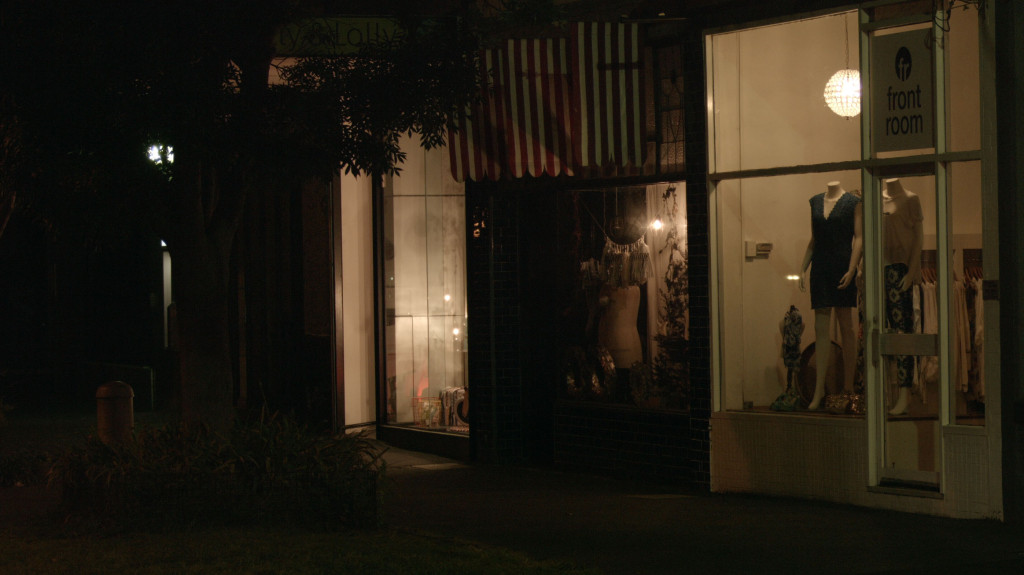 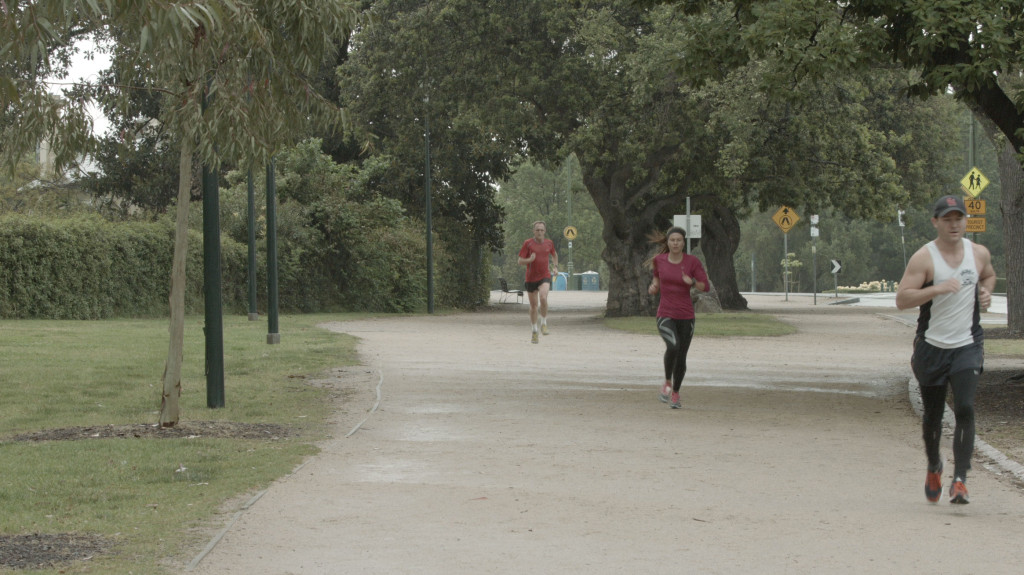 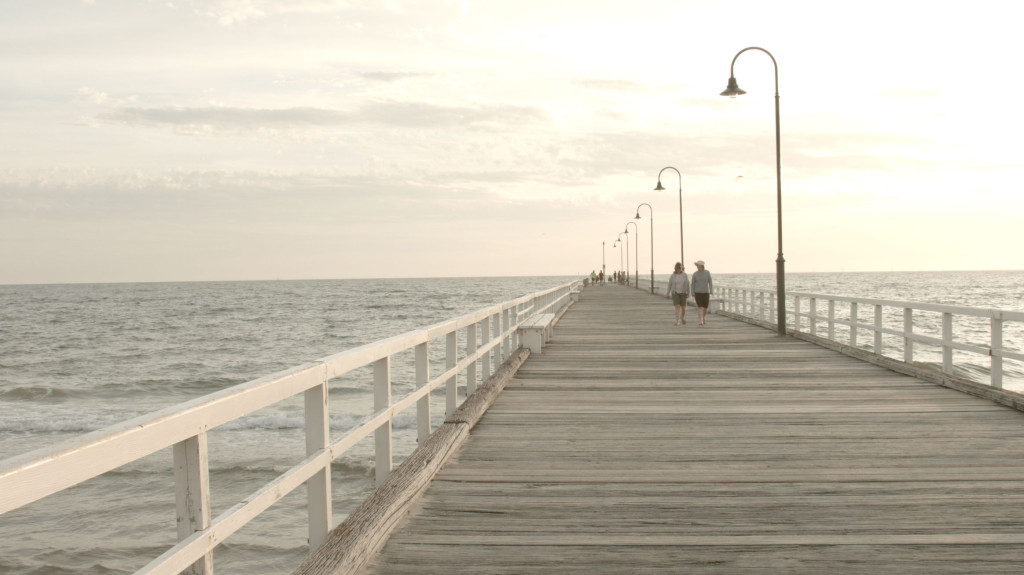