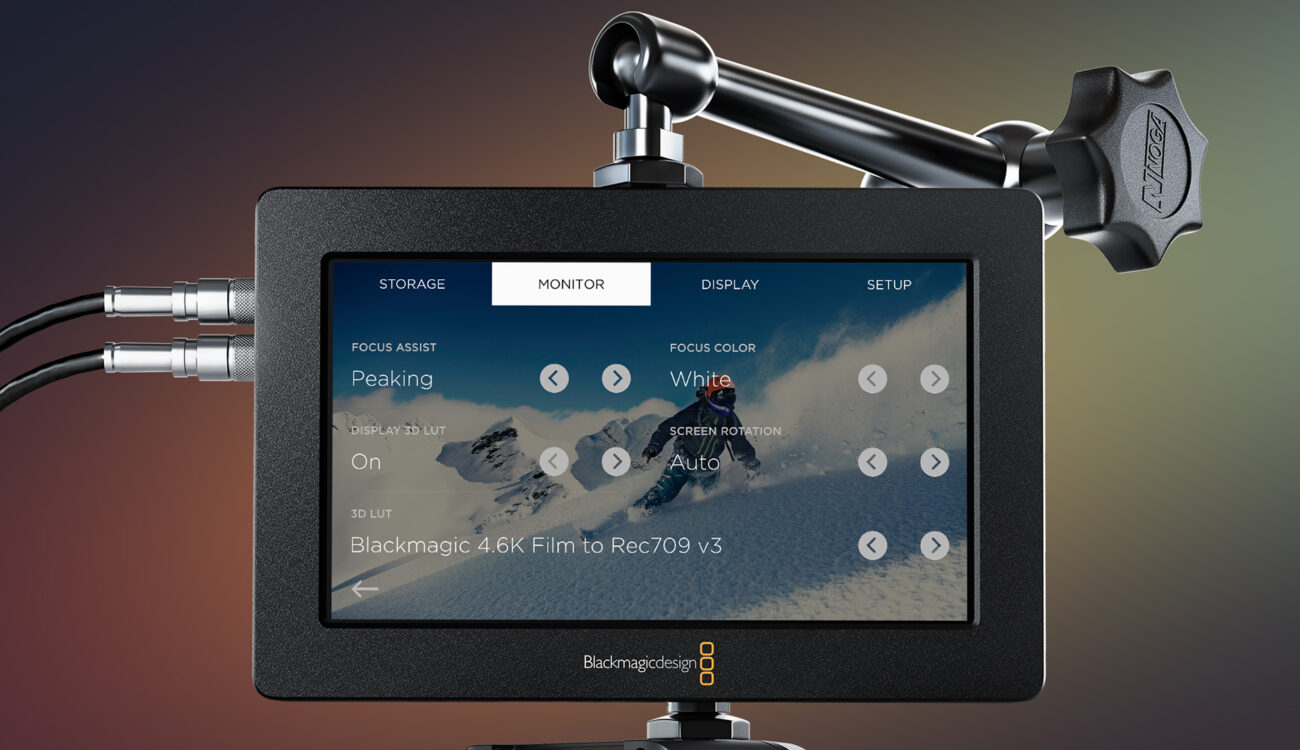 Blackmagic Design has just released a new firmware update for their Video Assist line of monitors / recorders which introduces LUT support as well as new codecs and visual aids. Some of these previously available for the 4K model only, such as false color, are now being implemented in the 5″ model, too. 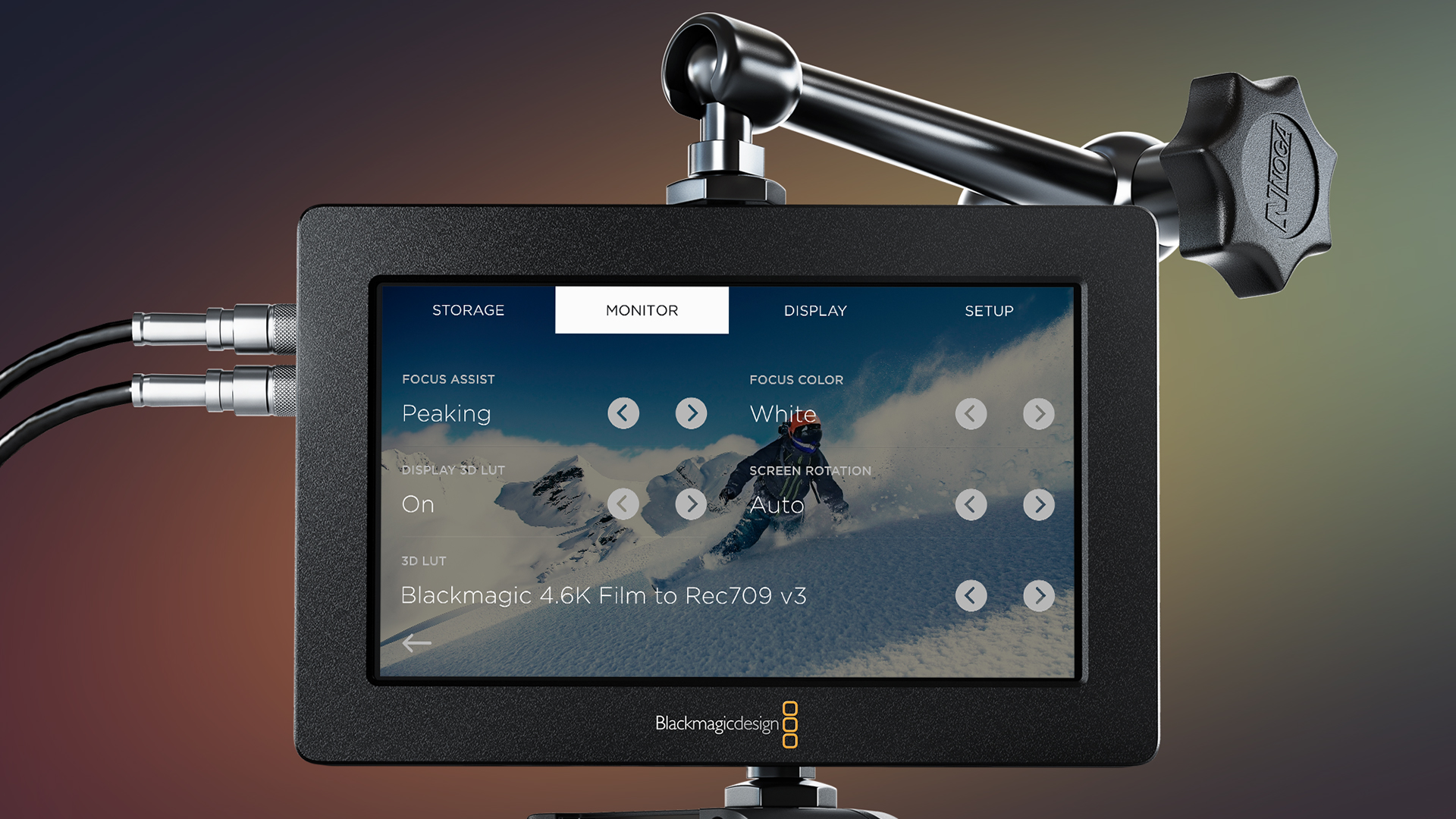 The Blackmagic Design Video Assist line of monitors / recorders certainly aren’t the most expensive, and neither are they considered the best ones out there. But we live in modern times, and since these recorders are essentially computers with a screen, firmware updates are here to help. Firmware Version 2.3 adds a ton of new features to the Video Assists out there, including LUT support, more codecs and more visual aids for the original 5″ Video Assist.

First up, LUTs. Now, this is a huge improvement! I was actually considering buying the 4K model, but the lack of this single feature had kept me from actually pulling the trigger. For most of my work, I acquire footage in some flavour of a LOG profile, and judging a shot by looking at such a flat image can be quite dull. That’s why I think LUT support is essential for any external monitor, recorder or combination of the two. 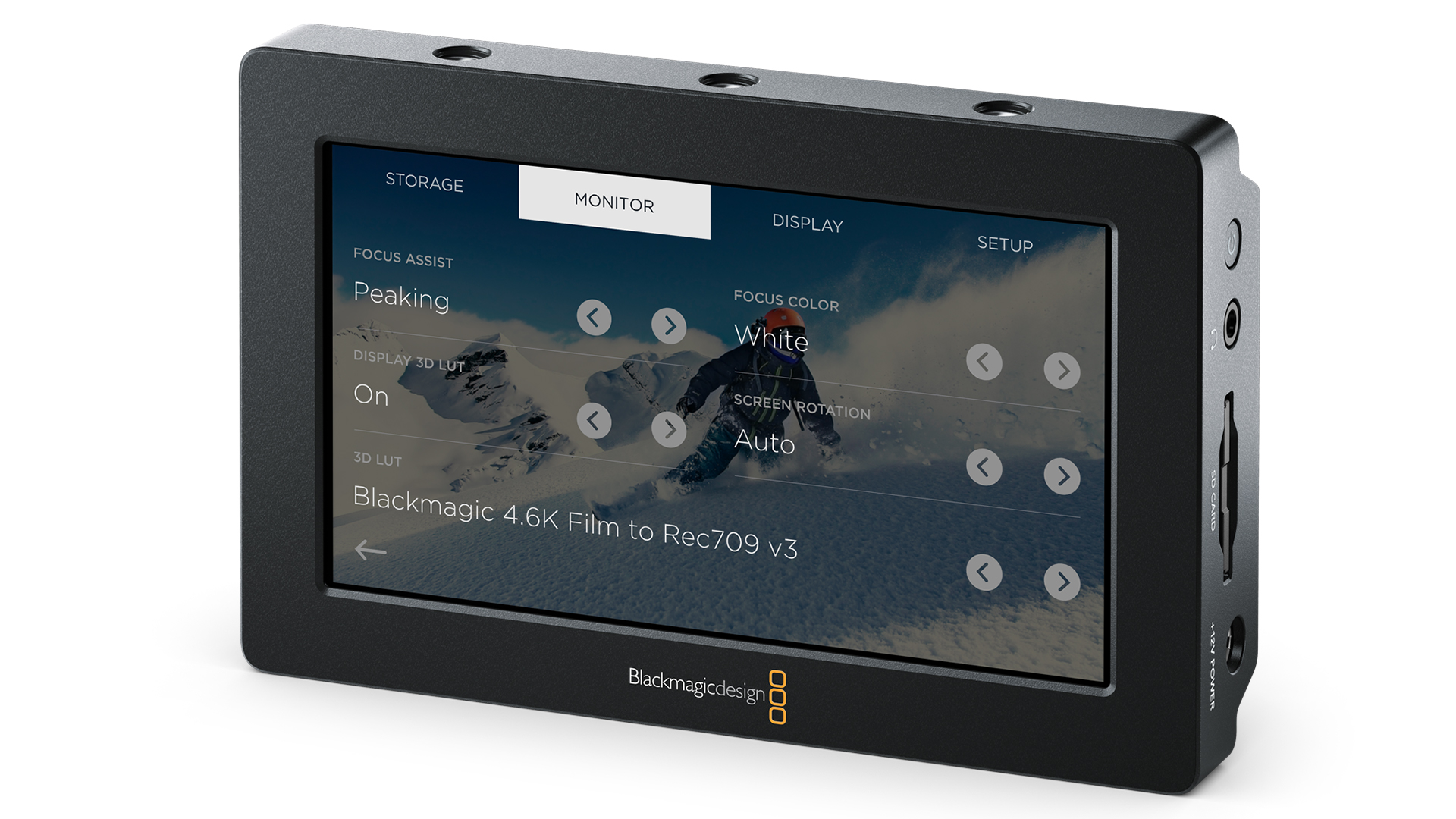 You can add up to six custom LUTs to each unit, and can load them in as needed. So you are able to get, for example, both a technical Rec.709 LUT for your LOG curve of choice as well as a stylistic LUT which will be your final look.

Perhaps as a result of the Blackmagic Design Video Assist not being the most expensive piece of tech out there, some users have complained about a slight greenish tint in the image. Although the best solution would be some kind of tint slider within the software, another possible solution could be a custom LUT designed to address this issue in particular. Hook up the Video Assist to DaVinci Resolve, tweak an existing LUT slightly towards magenta and you’re all set. 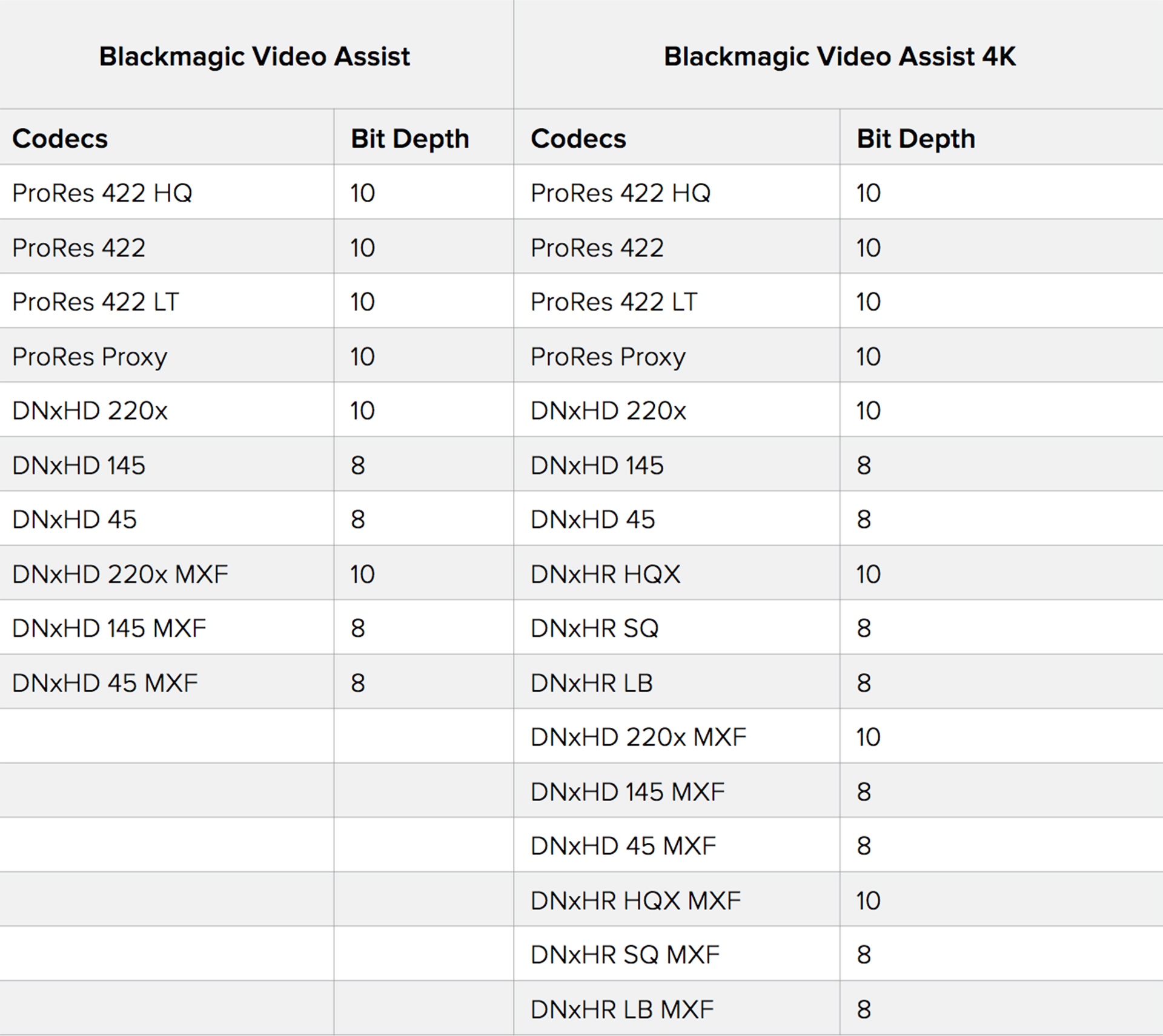 For both versions, an improved focus assist tool has been implemented, giving you a choice between different focus-in-color modes as well as peaking.

Gimbal users out there will recognise the need for a manual setting for the the orientation of the screen, a feature that has been added to this firmware update as well.

False color is now available for the original 5″ Video Assist, too. I think they should have added this feature as soon as it became available for the 4K model, but it’s here now and that is certainly a good thing.

There is an updated manual for the Video Assist available here.

To summarise, here is the full list of changes and improvements:

What do you think about this firmware update? Is this worth a closer look, or would you stick with higher end monitors / recorders such as the Atomos Shogun, the Odyssey 7Q+ or the Video Devices PIX E-7?