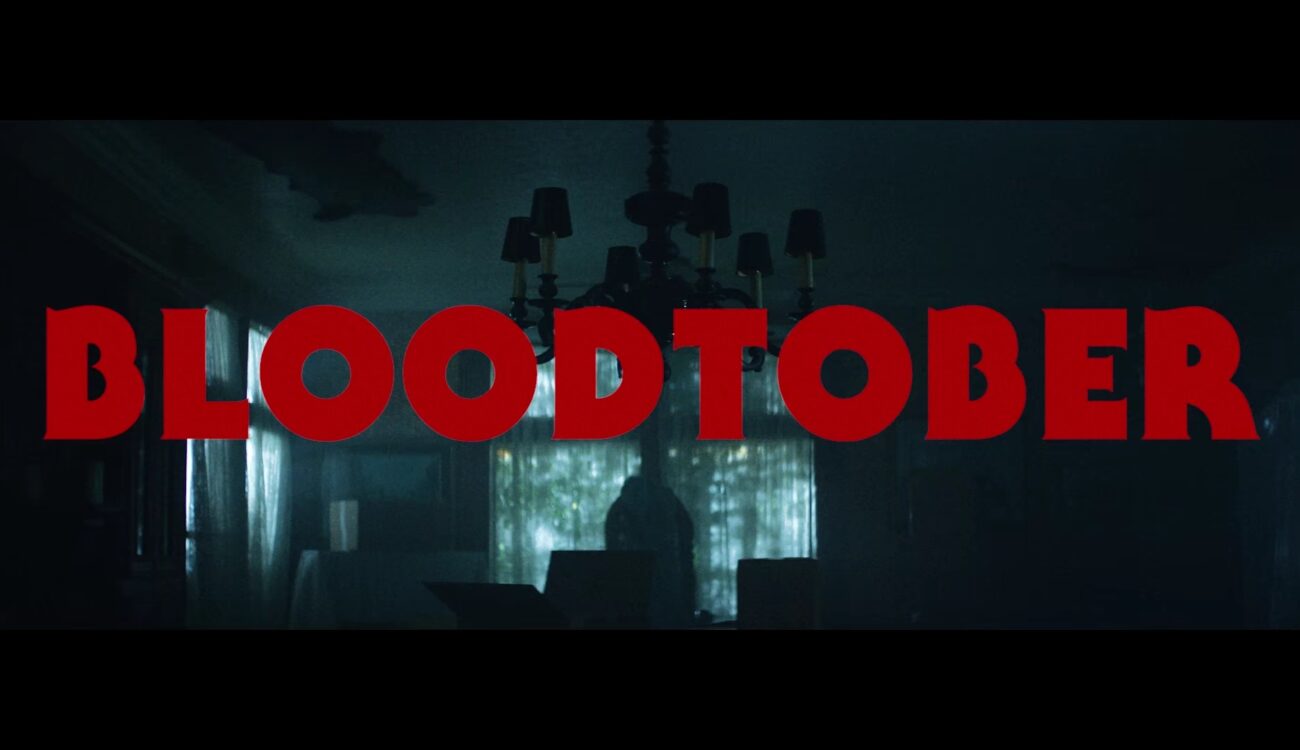 The FilmRiot crew has a great giveaway going on right now, with over $40,000 in filming gear to be won. It’s really easy to take part: just post a link on Twitter and/or Facebook to their short movies together with a #bloodtober hashtag. 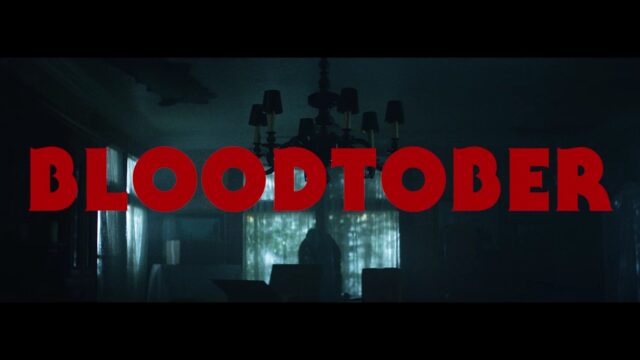 There will be two #bloodtober short movies in total. One movie called Chainsaw was already released on the 12th October and you can watch it right here.

The next movie – The Ghost House – is being released today. You can share links to both movies on Facebook and Twitter, just don’t forget to add the hashtag #bloodtober in order to qualify for the giveaway. Please note that you are limited to 3 posts a day per account and the Facebook and Twitter accounts must be real: accounts identified as bots will be disqualified.

Check out the details video below for more information. A summary of the deadlines together with the exact giveaway rules and prices can also be found on FilmRiot website under “giveaways”.

There is a huge amount of prices to be won, including a new Black Magic 4.6K URSA Mini camera, an HP ZBook studio laptop and bunch of other gear from manufacturers like Aputure, Rode and many more.

Upcoming schedule of the #bloodtober giveaway: