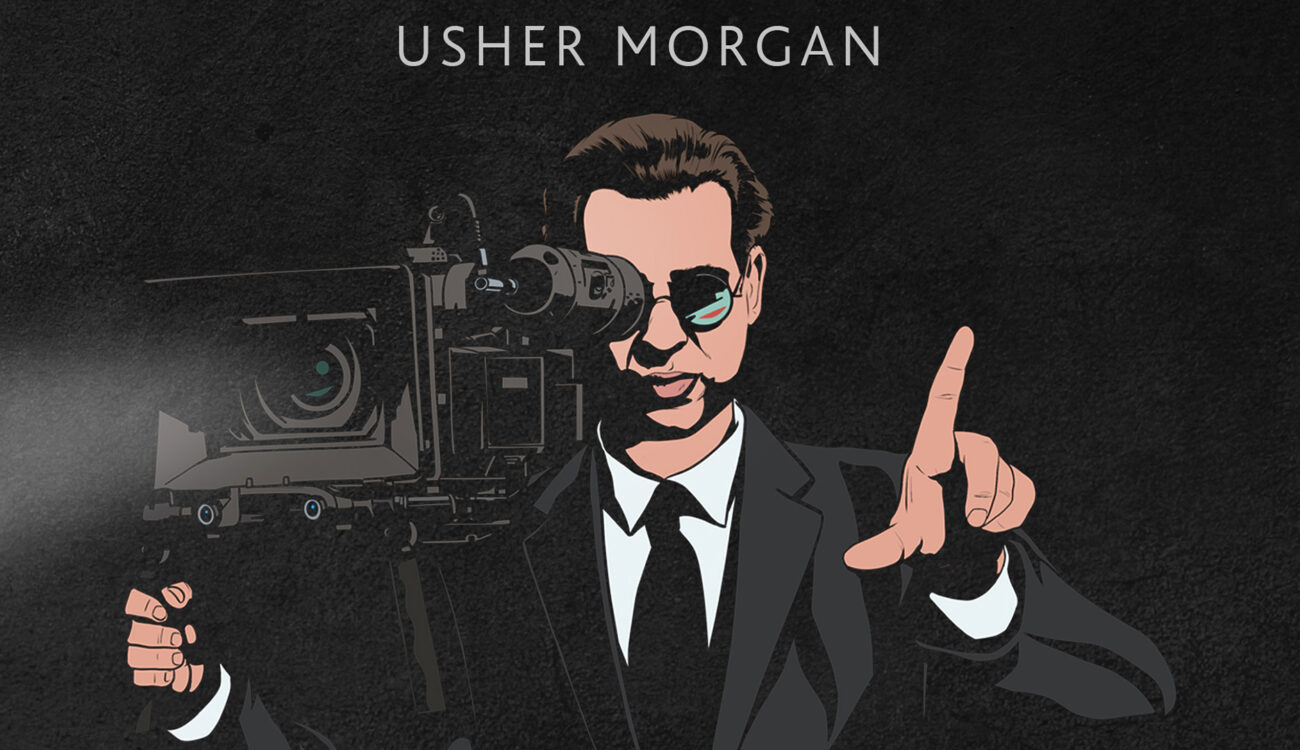 Independent filmmaking: In his book “Lessons from Set” (published in December 2018), the award-winning screenwriter, filmmaker, and studio executive Usher Morgan recapitulates and translates his own experiences with his first feature film “Pickings” (March 2018) and its theatrical release via AMC Independent. We’ve taken a deep-dive and asked ourselves: What can we learn as filmmakers? 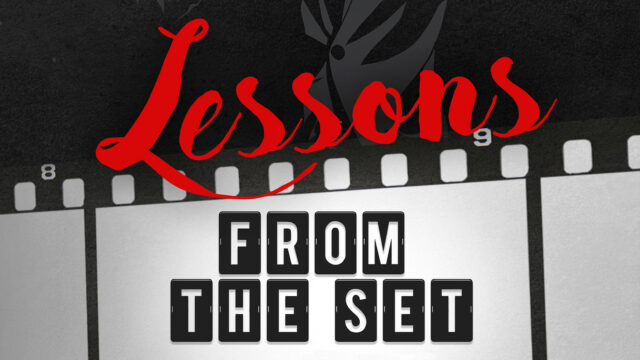 Covering the entire value chain of film production, from the first screenwriting ideas, themes and fundamental principles, through the essentials of funding, extensive explanations on proceedings in pre-production (including checklists), to production, post-production and distribution, he seeks to present insightful, creative and detailed descriptions with helpful advice as he goes along.

Teaming up with the encouraged reader through a sometimes colloquial, equally conversational style on a multilayered journey, Morgan creates visually appealing experiences. He is following along with a stringent narrative and includes thought-provoking and sometimes unexpected ideas. 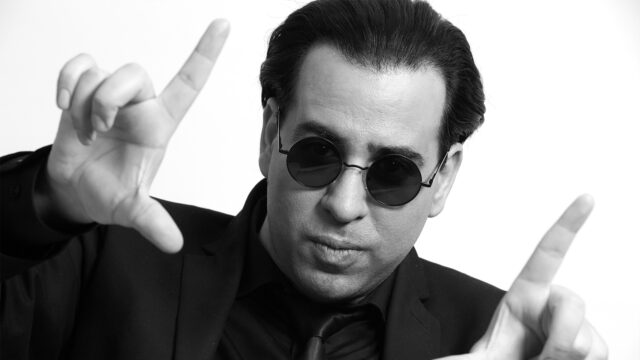 Morgan will most probably reach a broad audience, even from their mid-teenage years onwards through his conversational, easy-to-read, and comprehensible style of writing. His approach could comfortably be described as matter-of-factly, it’s explanatory to the readership in a straight and blunt way. He introduces the Do’s and Don’ts of the film business as he has encountered them, on his way, creating his first successful feature film.

Relationship to other Books About Independent Filmmaking

Surely there are many other books in the field which have investigated the area of low budget, DIY and independent filmmaking many several angles before. Some striking and noteworthy older examples with related topics are Robert Rodriguez’s probably inimitable “Rebel without a crew” (1996) about his early years and artistic successes with films such as “El Mariachi” (1992) and “Desperado” (1995) and the classic by Elliot Grove: “Raindance producers’ lab: lo-to-no budget filmmaking” (2004).

Some of the aspects presented in Usher Morgan’s book “Lessons from the Set”  in chapters such as “Strategy”, “Funding” and “Distribution” cover ideas, prospects, techniques and tactics to win support and funding for your first feature film. The depicted cases and solutions are sometimes comparable or adjacent to other recommendable works such as John Gaspard’s “Fast, Cheap, and Under Control: Lessons from the Greatest Low-Budget Movies of All Time”, Carole Lee Dean’s “The Art of Film Funding: Alternative Financing Concepts” (2007), John W. Cones’ “43 ways to finance your feature film” (2008), or Tom Malloy’s “Bankroll: A New Approach to Financing Feature Films” (2009).

While other essays, books or publications comprise theoretical approaches and creative explorations (sometimes without excessive testing), Morgan mostly stays with real-life experiences and solutions accumulated by himself, explaining his targeted approach that finally led him to get his feature film done.

Another important aspect is that filmmaking exists within a fast-changing environment of complex relationships. While “modern ideas” articulated as contemporary in former times about getting your feature film done and distributed might have worked ten or fifteen years ago, they should undergo in-depth checks and examination for practicability in the current sphere of the profession. That is where Usher Morgan can score important points on actuality. 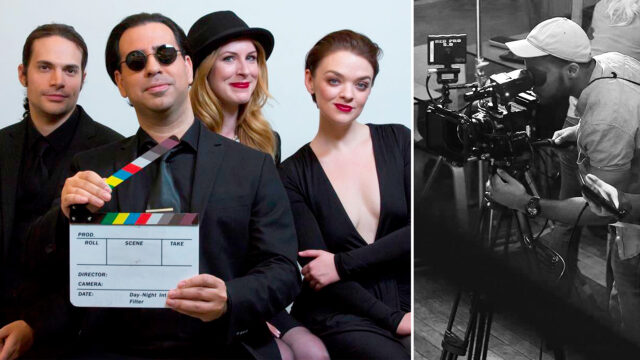 One of the most pleasant aspects to read in Morgan’s book is his unfailing energy and the sheer amount of helpful tips, tricks, ideas and valuable learnings, which he shares willingly and freely with his readers. These are also compiled and curated in short and concise segments, crafted for immediate execution.

Especially his designed checklists like the “Pre-Production Checklist” for independent filmmaking incorporating 33 curated steps, his “Ultimate Gear checklist” or his 7-step workflow for post-production will help young and enthusiastic filmmakers not to get lost in the jungle of options and necessities. Of course, I wouldn’t agree with all of his particular findings or tips and tricks, which may be due to a different background and experiences or due to the applicability of his skills and expert-knowledge in different markets. 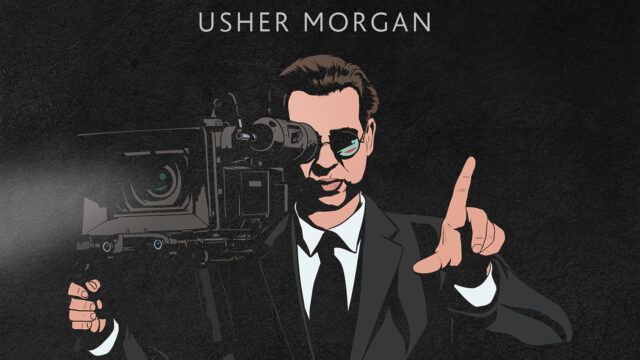 Several of the aspects are written from a North-American, especially US-centred or (New York, Empire State) perspective, where Usher Morgan gained much of his knowledge and expertise. Some inferences from these viewpoints may not apply to other markets in the world, although on the other hand, they could be helpful since many non-American filmmakers aspire to produce in the USA.

Of course, the details above include restrictions or limitations regarding adaptability for European or Asian markets, for example, or could function as constructive ideas to propel the often intuitive approaches of ambitious young filmmakers.

All in all, the book “Lessons from the set” an educating hands-on, practical approach at “how to make a feature film” and Usher Morgan doesn’t fail at delivering what he promised. There’s much to learn from his workflow, even though you might disagree on some of the details.

Just bought it for Kindle. Looks like a good read as I am starting to direct my first short film.