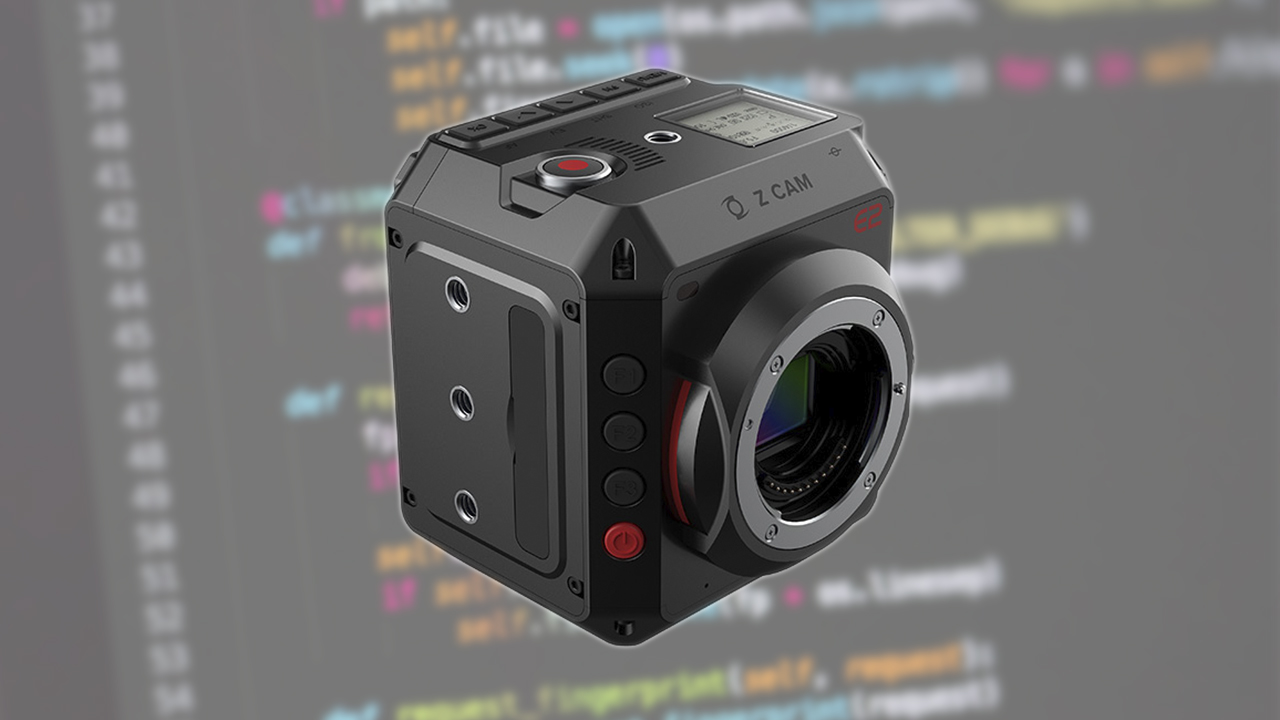 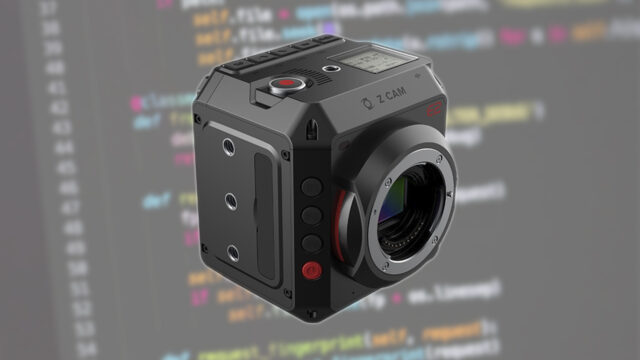 Following our Z CAM E2 hands-on review, the team at Z CAM launched a new firmware (version 0.88) for their E2 and E2c cameras. This firmware – and future firmware versions – should also be compatible with the upcoming E2 S6/F6/F8 cameras that are expected to launch later this year.

Here is the complete list of the new features of this 0.88 firmware version:

They also improved and corrected some bugs:

It’s always nice to see a manufacturer bringing new functionalities and long-awaited features to a product. Otherwise, there would be very little information about this new RAW format.

At the moment, one of the only things we know is that any NLE does not support this new Z CAM RAW format. To play and convert ZRAW footage, you have to use Z CAM’s new ZRAW VideoSuite software. This software is available on Windows 10 only. Hopefully, a Mac version will come out soon.

ZRAW VideoSuite allows you to output your files in either DNxHR, H.265 or uncompressed YUV in 4:2:2 or 4:4:4 color sampling (H.265 is 4:2:2 only). Also, various DeNoise levels are available, as well as some essential color grading tools.

To me, having to use another piece of software – only Windows compatible – is a bummer. It reminds me of the early days of the Canon C200’s Cinema Raw Light. Usually, these “conversion” software are poorly optimized, and they take a lot of time to render your footage. It’s just another step in the post-production workflow that slows you down in the creative process. I hope that ZRAW will be supported by other NLEs soon.

The ZRAW VideoSuite is also available on the Z CAM website.

What do you think of this new firmware version and the addition of ZRAW? Let us know in the comments below!