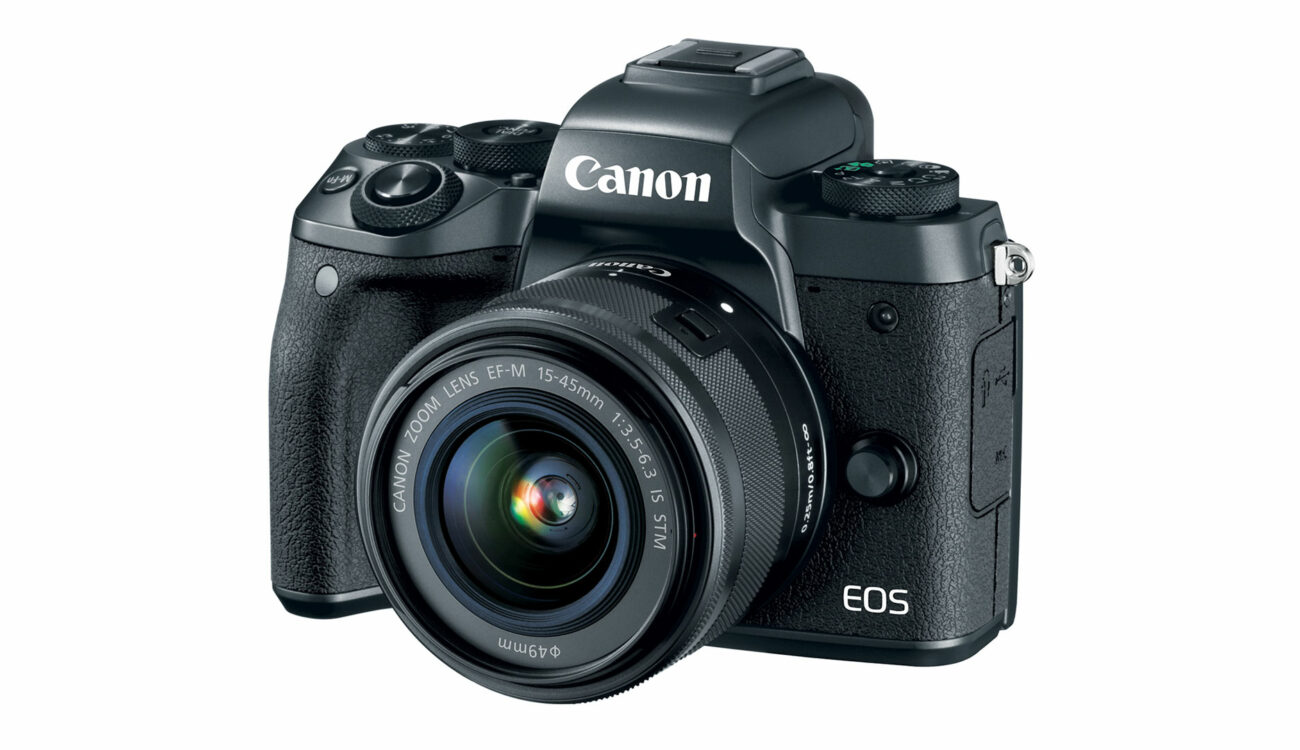 Canon extends its mirrorless camera range with the Canon EOS M5. It has 24.2MP, an APS-C sized sensor but no 4K video recording like the Sony a7S II and Sony a7R II mirrorless cameras from Sony.

Competition in the mirrorless market is heated, with Sony’s large range of APS-C and full frame cameras that many have adopted for video production. The Panasonic GH4 is also up there as a popular tool for filming, but trailing behind is the Canon EOS M5 from Canon. 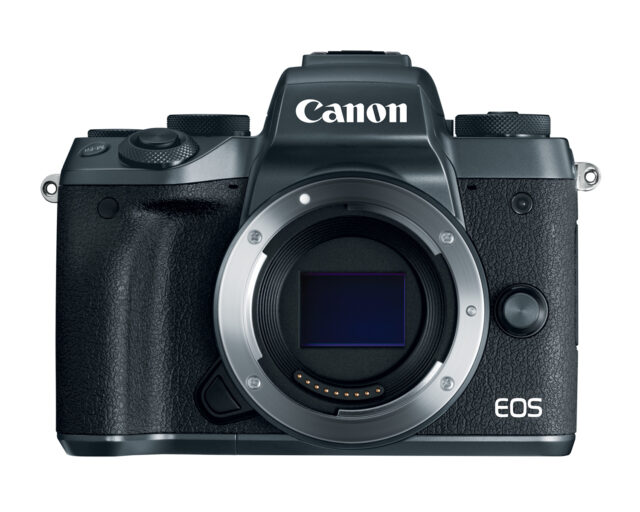 The Canon EOS M5 seems to be a perfect enthusiast camera, for those choosing size over the larger DSLR models. Canon boasts that the M5 is significantly smaller than the 80D, but you’ll need the Canon EF-M lens adapter to use any of your current EF/EF-S lenses with it. Full HD at 60p is nice to see, but after the comments of leaving out decent 4K recording on the 5D Mark IV, lets not go there.

Combination IS is a first for Canon for video; 5-axis in-camera digital image stabilization has been built in, processed by the Digic-7 processor, that works with the IS of the lens to stabilize the image. Presumably the digital image stabilization means the image is being stabilized (like warp stabilizer) rather than the sensor like in the Sony a7S II for example. Check out the video below to see some examples.

A high resolution electronic viewfinder has been included, as well as focus peaking to aid in getting critical focus. As well as Dual Pixel CMOS AF which can be controlled via the touchscreen LCD for tracking between subjects or during movement. The 3.2 inch screen can also tilt, which is a feature many were hoping to be included in the 5D Mark IV.

Bluetooth functionality is also included, with Canon hinting that the M5 could be controlled remotely via an app, but there is little information about this yet. Also, from the images it is hard to tell whether the camera has a headphone output connection.

Of course this camera will be tested in our test lab. Maybe it will provide good low-cost video in HD.