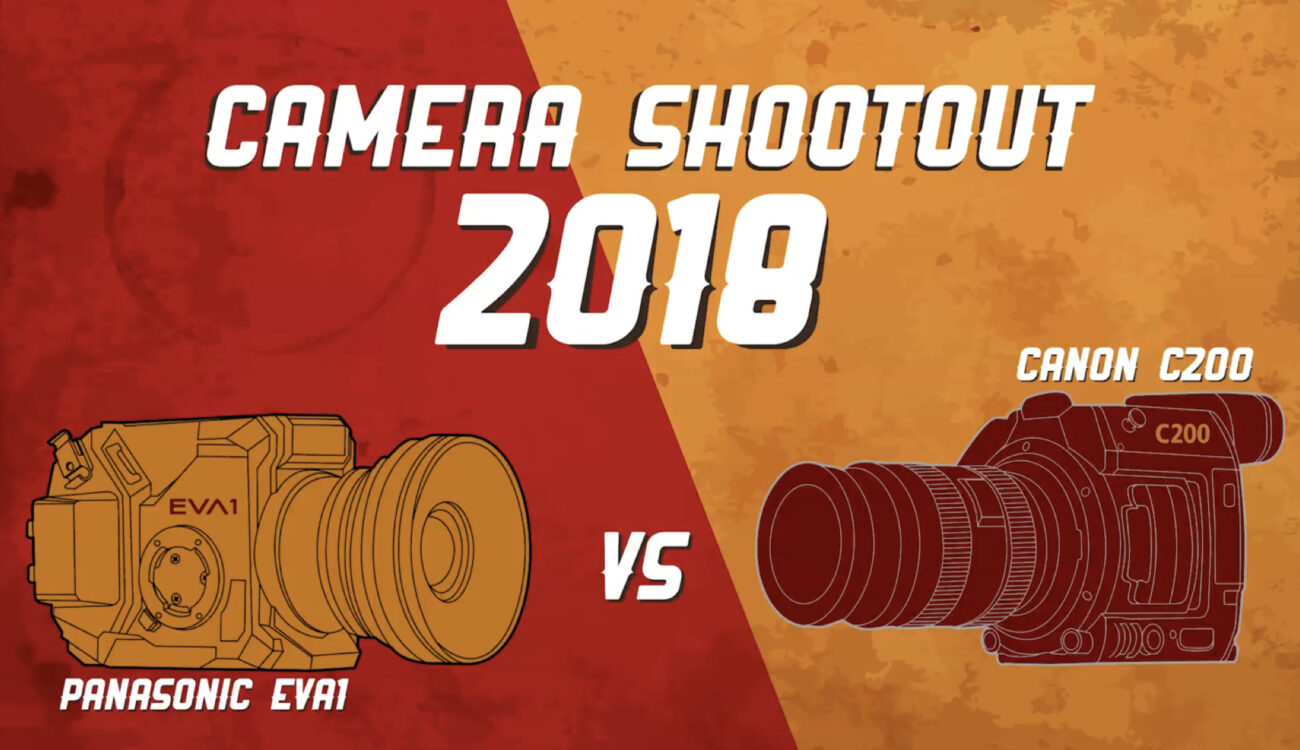 The Zacuto camera shootout is back! If you were wondering which was the better camera, then tune in to this smart and scrupulous battle going LIVE on March 14th at 11am CST. 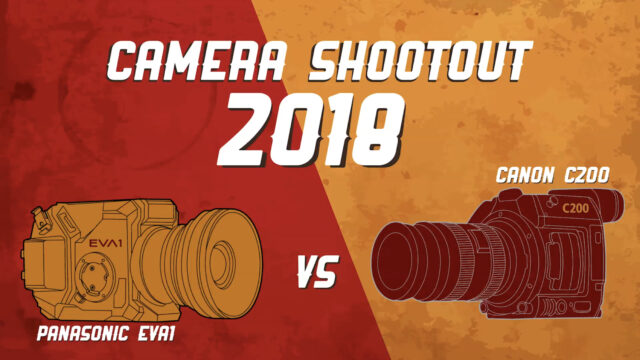 The “Camera Shootout 2018 – Canon C200 vs Panasonic EVA1” hosted by Zacuto has a challenging mission: to put the Panasonic EVA1 and Canon C200 through a series of tests, and try and declare a “winner”.

“Our shootouts are back!! Side by side, Bruce Logan, ASC put the Panasonic EVA1 and Canon C200 through a series of tests” as stated on the Facebook event page.

Conducted by consultants, specialists and technicians from various areas of the motion picture industry, these on-set challenges were designed to push these cameras to the limit.

The 2011 battle was extremely educational and, in my opinion, must be watched by film educators, as the whole project is on Vimeo.

Take a look at the full sessions of the “Great Camera Shootout 2011”:

Now, in 2018, the shootouts are back! This time the Canon C200 and the Panasonic EVA1 will be fully examined.

Have a look at some BTS images of this year’s Zacuto camera shootout: 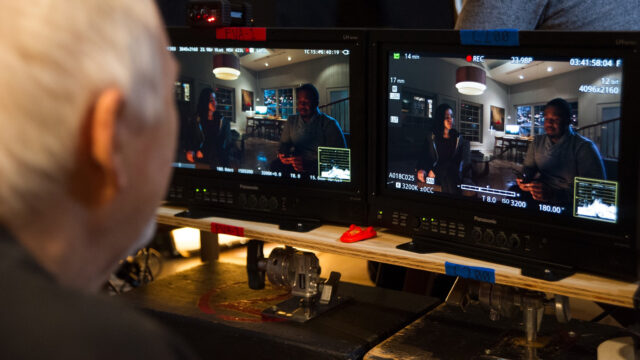 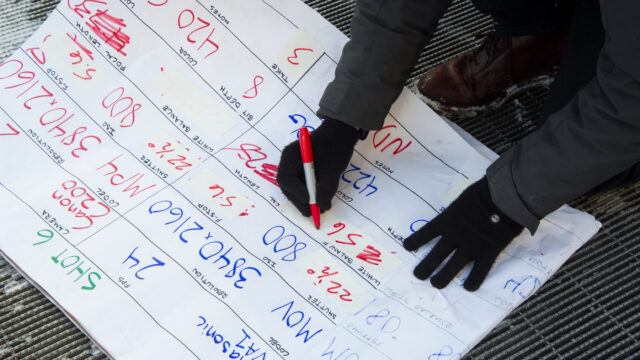 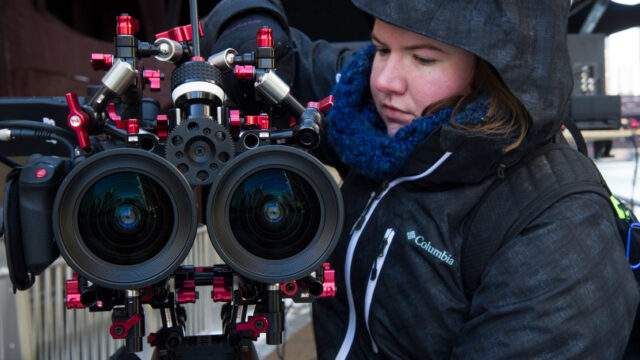 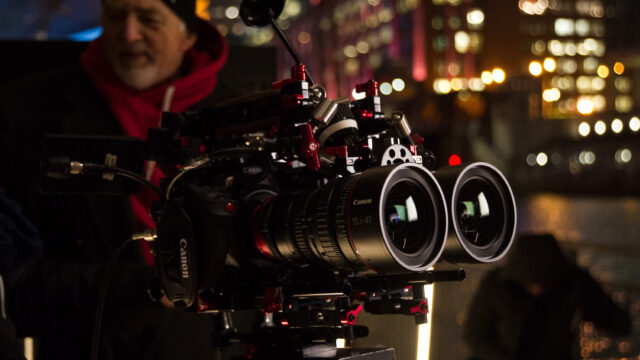 Also, footage from the tests will be made available after the live show on Zacuto.com.

Just one more thing. To quote a statement from back in the 2011 Zacuto camera shootout: “The Great Camera Shootout of 2011 is not a contest to decide who makes the “best” camera. Rather, it is a collection of tests aimed to evaluate the strengths and weaknesses in each”. I believe the goal remains the same in 2018.

I recommend everyone from our industry to watch this since it’s going to be extremely educational, even if you are not a huge fan of these specific cameras.

Will you be tuning in to the 2018 Zacuto Camera Shootout? Let us know in the comments below!