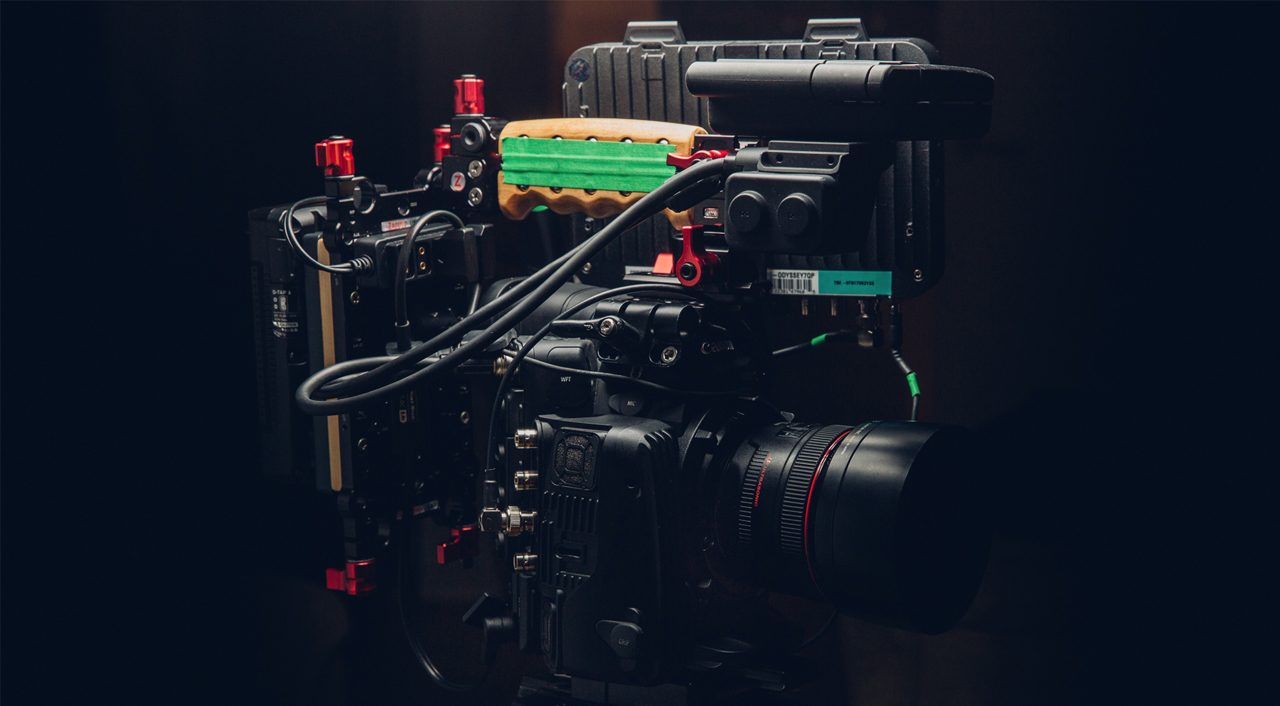 4 years ago, the Canon C500 was announced as a top level Cinema Camera. What value does it have in today’s market? Here’s a few thing I’ve found out. 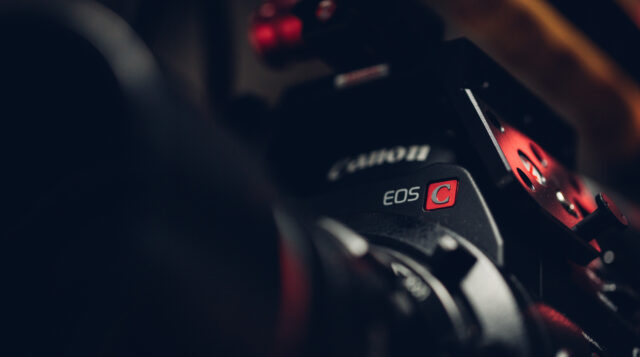 Our industry is moving so fast these days, that it seems every month there’s a new camera out. However, sometimes there is value in taking a step back and re-evaluating what’s already available out there.

The C500 was announced in late 2012, and back then Canon considered it as their top-of-the-tree Cinema solution. Its price has since then fallen so drastically, that it may have just found a new use. Once a flagship $20k cinema camera from Canon, it is only the industry around it that has changed since its release: the camera still provides 4K Raw/Half Raw up to 60/120 fps, 2K 12bit 4444, impressive dynamic range and color rendition. The difference? You can now find it new at a fraction of its original price, and buying one second hand is frankly a steal. 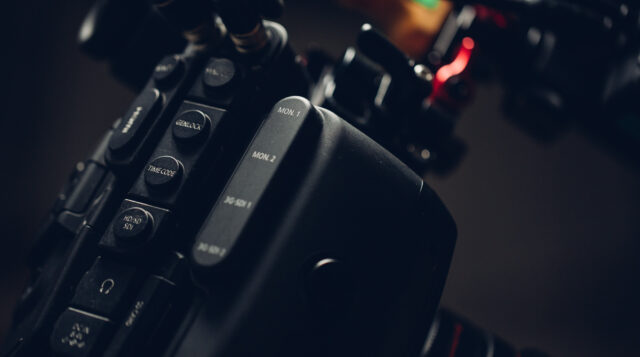 I’m not going to sit here and pretend I’m the first one to notice this little old gem hidden under the big, steaming pile of new cameras growing seemingly every month. Do a bit of research and you’ll find the plenty of forum topics where filmmakers romanticise owning their very own cinema camera that was used for that blockbuster film, by that top DOP. 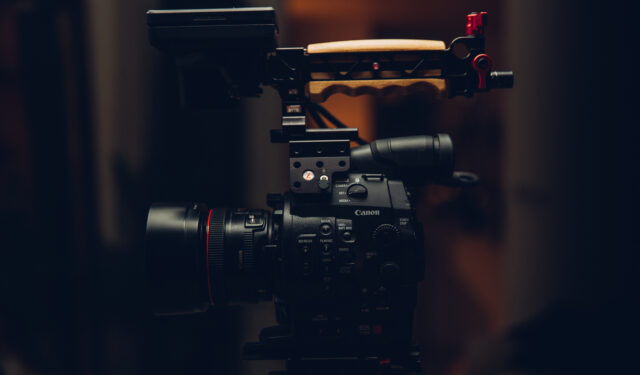 I had my own reasons for my love affair with the Canon old boy. I bought a C500 with Odyssey 7Q+ recorder a couple of months ago to operate as a decent in-house body that doesn’t have protected investment when I need to get the likes of an Alexa Mini, Amira or RED EPIC in.

I thought I’d share a few thoughts for those considering a similar purchase. I won’t go into detail on aspects like image quality – this sort of thing has been covered many a time by people much more qualified than myself. These will be a more practical and hands-on set of observations. 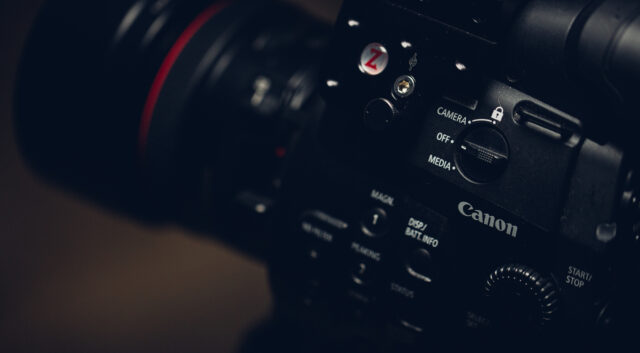 I will give you a quick list of reasons as to why you SHOULD consider a C500, as the bulk of this article may otherwise seem like a list of reasons to NOT buy it. This is absolutely not the case! There are just quite a few considerations most blogs won’t tell you.

With this in mind, let’s take a closer look at some of the aspects of this system that you’ll want to consider. 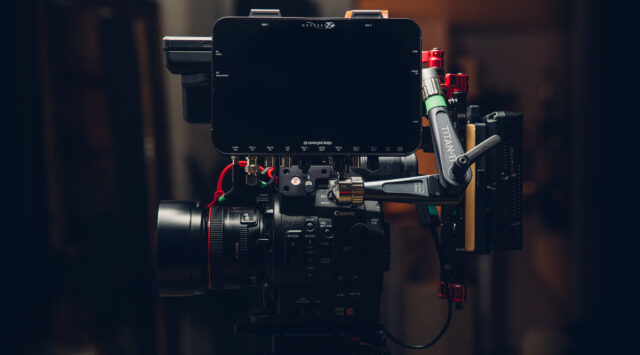 At the time of its release, the C500 was Canon’s flagship cinema camera, and lots of third-party companies offered external support for both high resolution and frame rate recordings.

These recorders still exist: the AJA Ki-Pro QUAD, Codex-S onboard recorder or the Convergent Design Gemini 4:4:4, for example. These were all designed to target the C500 market at that time, and as a result they’re big, they’re heavy and they’re expensive.

If you’re looking to purchase a C500 in today’s market as a single-operator style camera system, you really only have one choice: the Convergent Design Odyssey 7Q+.
Superseding the Gemini 4:4:4, the Odyssey 7Q+ takes on the guise of a modern recorder – light and compact, and also doubles up as a monitoring aid.

The Atomos Shogun Inferno should, in theory, support the C500 over time. Currently, however, it only converts the raw signal at standard frame rates to Apple ProRes, with no high frame rate support or Dual 3G-SDI support, which you need for capturing Half Raw 100-120 fps or Raw 50/60 fps on the C500. 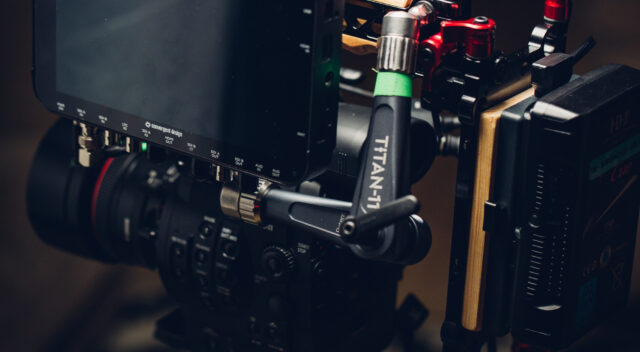 The previous two points highlight why the C500 can only really be considered in today’s market with the addition of an Odyssey 7Q+. Here’s an aspect that is unique to this camera/recorder combo: there is no support for high frame rates (50-120 fps) in any resolution in a compressed format*.

The Odyssey 7Q+ has the ability to convert the Raw C500 signal to a variety of Apple ProRes formats. In fact, this is one of the system’s major strengths. But what it can’t do is do so with any high frame rate options, at least currently. Instead, we are left with a data-hungry .RMF (RAW media format). Just how hungry? 1TB for 23 minutes of 120p Half Raw or 60p Raw.

It’s funny that we complain when something is too compressed, then go ahead and complain when it’s not compressed enough. That said, filling 1TB in just 23 minutes means you’re left with some serious offloading time before you can shoot on the same cards again.

Add to that that there is no support for incremental frame rates. The C500 onboard menu boasts 1-120p in 2K, but the Odyssey 7Q+ doesn’t support any of this. It’s crying out for an update to enable high frame rate recording in 2K and 4K resolution to Apple ProRes.

*.RMF is still compressed, but not in the same league as the likes of Apple ProRes. 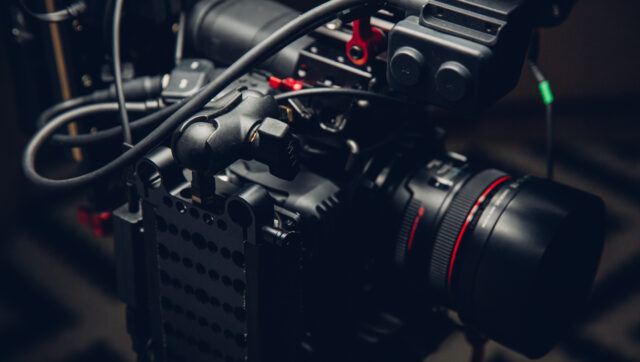 Despite a firmware update in 2014 that enabled the fan of the C500 to turn off when recording starts, after 8 minutes or so of 4K recording, the fan will come back on. Is it loud enough to be heard by your sound recordist? If your location is a good and quiet one, then the answer is “yes, they will”. In fact, Shane Hurlbut wrote this camera off for any documentary or interview use, and apparently it was his use of the C500 on Need For Speed that led Canon to implement the firmware update in the first place. I, for one, was less hasty to dismiss the camera.

There are a few workarounds, some more graceful than others. You can replace the fans with better and quieter ones. There’s even a guy in the U.S that sells bolt-on upgraded fan units, but they come at a bit of a price. 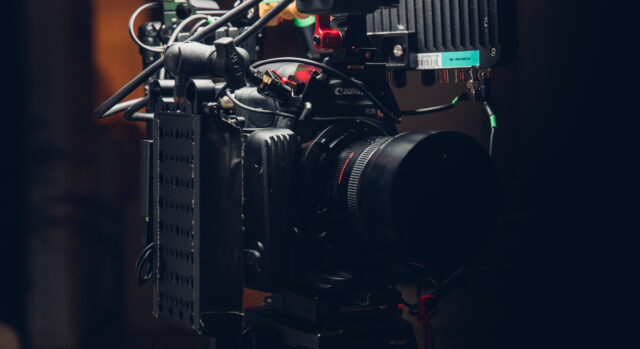 I made a quick on/off solution with a cheeseplate using some desktop fans powered via D-Tap. Yep, it’s big but it’s cheap, and is great for throwing on quickly for interviews. Quiet interviews for me are 99% on the tripod, so this allows me to put the fans back in the case when I need to be more nimble and sound is not as critical. 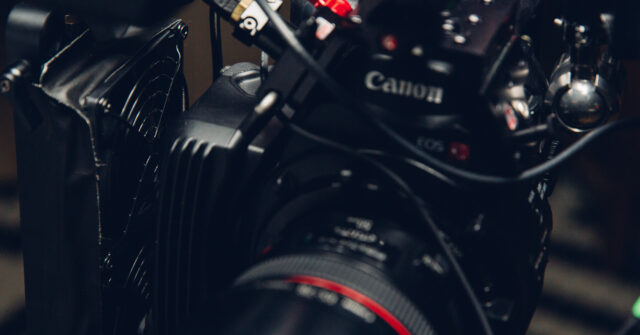 Testing my solution I got over an hour and a half of no-fan 4K recording. The fans never actually kicked in, I just got bored and figured the test was conclusive enough. 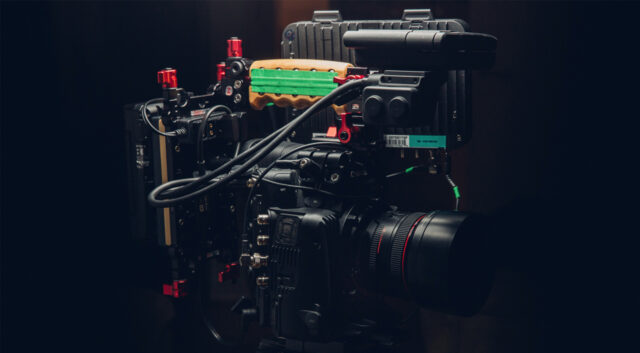 Consider The True Size And Cost

My DIY fan solution rolls straight into my last point. Truly consider the size and cost of your C500 system.

In 2K and 4K modes, the camera eats batteries, i.e. you’ll get less than 1 hour on a BP-955. I’m well stocked on Canon BP batteries, but usually run off V-lock as well to give me longer stints, as well as to provide power for the Odyssey and fans. With all this rigged up, the camera gets pretty big, particularly considering how tall the camera is to start with.

Next is the cost. It is an affordable system compared to other camera packages: cheaper than the C300 Mark II, and cheaper second hand than an FS7 with extension unit and respective card media. Still, there are a lot of accessories you need in order to get it up to scratch.

A top handle, battery solutions (lots of BPs, V-lock plate or both), the Odyssey 7Q+, the extra SSDs to handle the 4K raw workflow, fast on-site hard drives for offloading rushes… It’s a list that, like with any camera system, can rack up pretty quick. 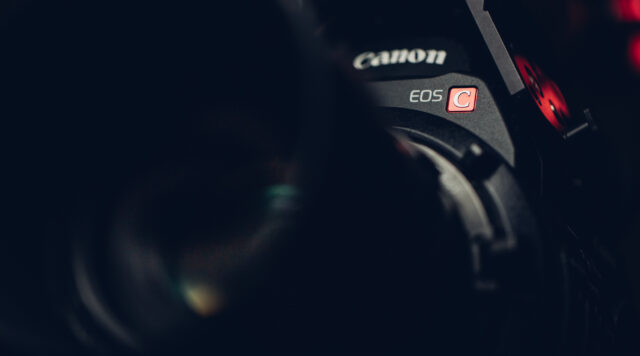 Going back to the original question, is the C500 still worth? I think there’s definitely a place for it in the market still, more than some will think. But it relies so heavily on a good external recorder, and it seems that Convergent Design has moved on from continued support; I ambitiously hope they find value in the old system, revising the feature list & offering 2K high frame rate and 4K high frame rate capture to Apple ProRes.

I personally feel it has the edge on the Sony FS7 in terms of color rendition, SDI output options, and 2K 12bit mode. It’s also a much faster, reliable and available system than some of the Blackmagic options, and cheaper than the C300 Mark II, although you do miss out on Dual Pixel AF, dynamic range and better internal recoding options.

It would be interesting to hear what filmmakers in general think of the Canon C500, how do you feel it holds in the context of today’s market? Would you get one if the price was right?