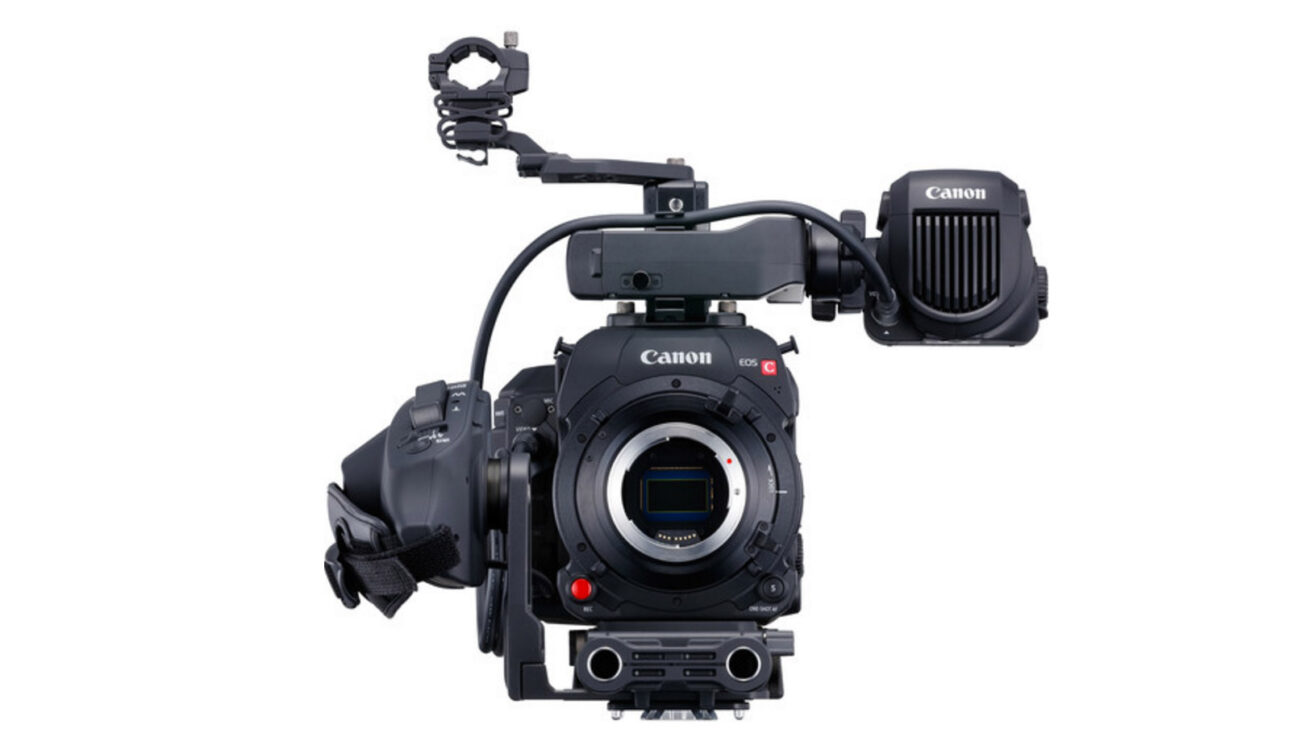 The Canon EOS C700 has just been announced, a new flagship camera model for their Cinema line that will likely replace the C500, which dropped in price by $3000 earlier today. 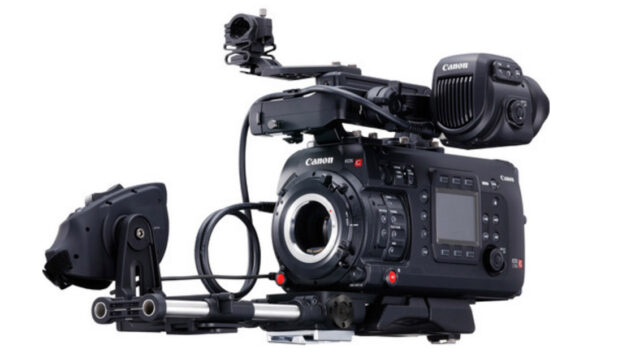 With the C700, Canon has moved on to a different form factor for the first time in quite a while. The Canon EOS C700 is reminiscent of competitor cameras such as the Panasonic Varicam, Arri Amira or the Sony F55/F5, and its features and pricing clearly target it at the higher end of filmmaking.

Like with their C300 and C500 line, there will be separate EF and PL versions of the camera.

Sampling from a 4.5K sensor and using the optional, specifically-developed Codex CDX-36150 recorder for which there is no pricing or availability yet, the Canon EOS C700 provides 120fps 4K RAW recording, which is probably its most mind-blowing feature. 4.5K RAW recording at up to 100fps is said to be coming at a later point via a Firmware upgrade.

When it comes to higher internal frame rates, the  Canon EOS C700 can record the following: 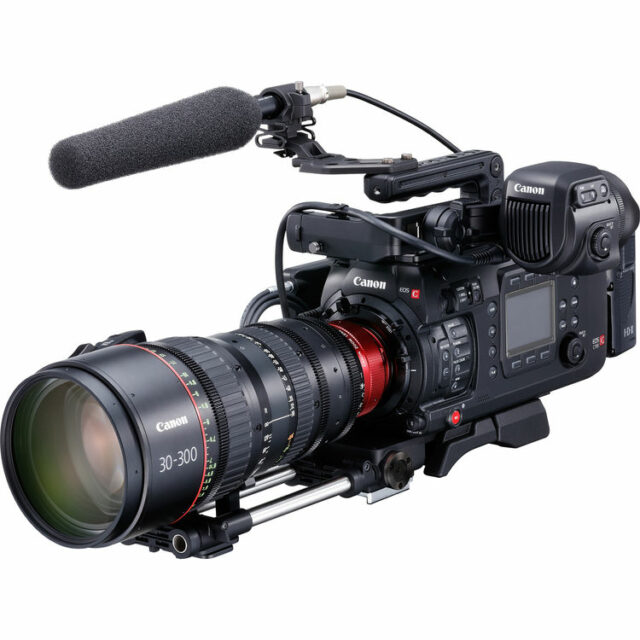 Other highlights of this new camera: 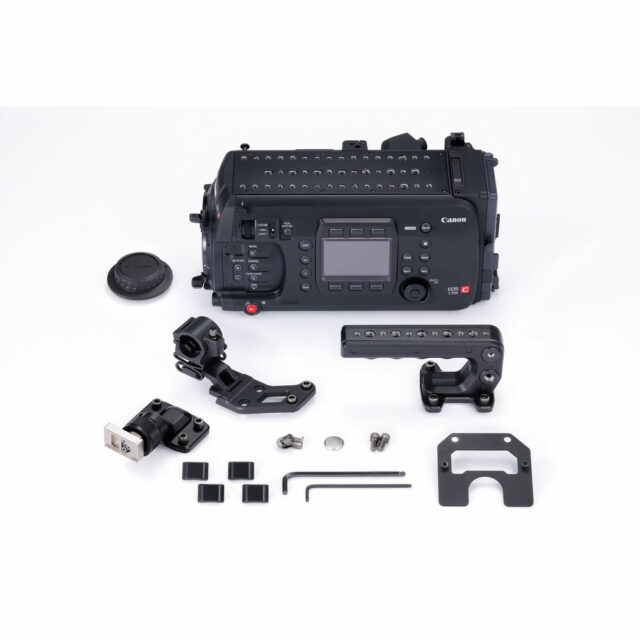 Above, footage by Canon marketing Japan.

It is yet to be seen how this new line of camera and accessories will be received by rental houses and high end professional users, but for now, one thing is sure: Canon just made a clear declaration of wanting to be a part of a handful of camera manufacturers who are aiming to the top.