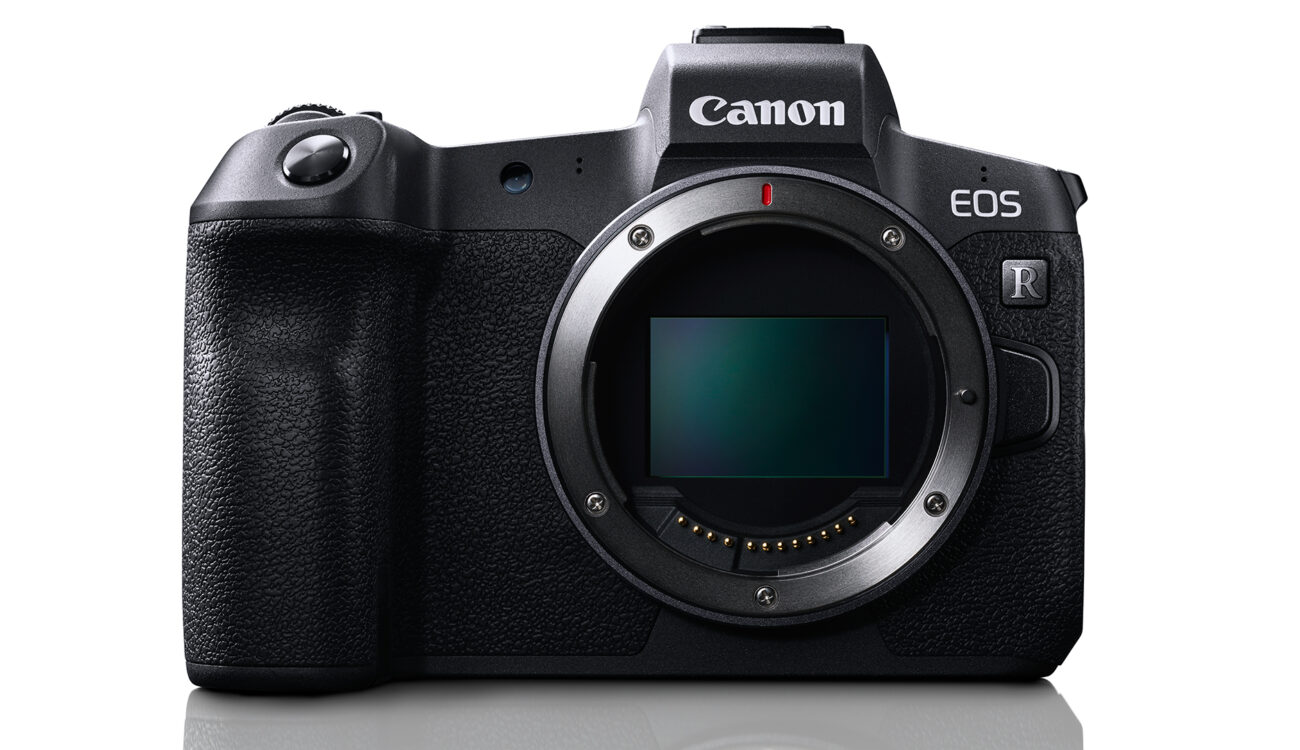 Although the summer seems to be almost gone, the heat is not over yet! Hot on the heels of Nikon’s new Z6 and Z7, Canon releases their own take of a full-frame mirrorless camera, the Canon EOS R.

This is it, the Canon EOS R. It is the company’s first full-frame mirrorless camera and it has plenty (but not all) of the features one had hoped for. 4K video? Check! Dual Pixel autofocus? Check! Swivel screen? Check!

Alongside this release Canon shows four native lenses for the new RF mount. And these lenses come with some impressive specs! A 28-70mm f/2, anyone?

The Canon EOS R is the first camera to feature the new RF lens mount with a 12-pin connection, flange back distance of 20mm and a wide 54mm mount diameter. According to Canon this enables a greater flexibility in lens design. We get to the four new native RF lenses in a second. First, watch the video below in order to get started with the new EOS R ecosystem:

OK, let’s take a deep breath and sort this out. A new RF mount? EF glass only with an adapter? Yes, but that adapter comes with a twist! There are actually three different models of that EF – R mount adapter. A plain adapter, a adapter which sports a control ring (just like the control ring on the new RF lenses) and a version for drop-in filters. Your choice of a polarizer filter or a variable ND filter.

The camera sports some new features when compared to the full-size DSLRs. On the rear there’s a new so-called Function Bar which is highly customizable. You can map whatever you want to it and control it conveniently with your thumb.  Furthermore, the camera body features a built-in EVF with 3.69 Million Dots, a swiveling touchscreen LCD and a dot-matrix LCD Panel on the top for all relevant information. 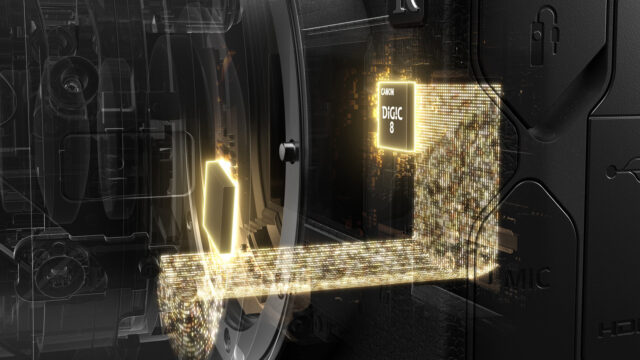 For stills, the EOS R shoots CR3(RAW/C-RAW) and supports dual pixel AF in RAW. The CR3 is Canon’s new RAW format for stills. The whole body is of course weather-sealed and dust resistant, just like you would expect from a Canon camera.

So no real high frame rates (except for 720p) to be found here. Sony’s a7 III does 1080p in up to 120fps. Same is true for the new Nikon Z6 and Z7. According to Canon the EOS R is just the first body for their new ecosystem involving the new RF mount, so this might be only the beginning. For us video shooters the above specs seem a bit disappointing but I think we should wait just a little longer and don’t judge a camera solely from its specs. Let’s see how the actual footage looks like.

What the Canon EOS R lacks is this: No IBIS (in body image stabilization). The New sensor does not offer any built-in IS features such as the Sony a7III or the new Nikon Z’s do. Furthermore, the EOS R sports only a single SD card slot (just like the new Nikon Z’s).

Along with the release of the EOS R body, Canon also releases 4 new lenses which support the RF mount natively.

The four lenses include these models:

The 28-70 f/2 is a world’s first in terms of fast aperture. All these lenses make use of the new RF lens mount design which offers greater flexibility when designing lenses. The rear elements of these lenses can be bigger when compared to EF glass. This results in more compact lenses while still be able to design very fast lenses.

The RF lenses sport a new Control Ring which can be programmed to several functions such as iris or ISO control. That way you can hold the camera with both hands while conveniently controlling all the functions you need right now without fiddling with buttons and dials.

The so-called mirrorless war is really heating up! Sony has been king of the hill in this market segment for some years now, but competition is growing. First Nikon Z, now Canon EOS R, Panasonic also seems to have something up its sleeve. And of course, one question remains unanswered: When do we see a Sony a7s III? 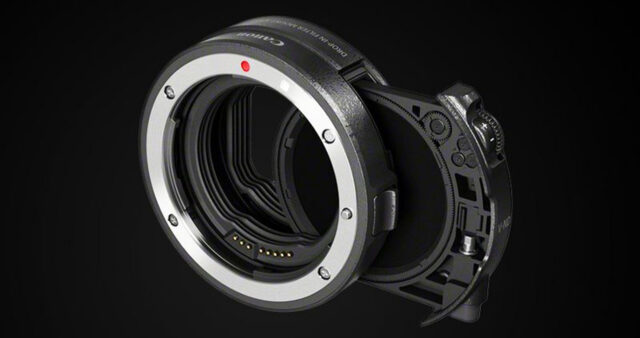 Canon’s signature dual-pixel autofocus is probably the best autofocus system for videos we know and it’s a great selling point for the new EOS R camera, I’m sure.

The camera will be available from early October on. The body will sell for 2,299$.  Pricing is now available, see below for all the details.

Apart from the basic EF-R adapter, the other models will arrive a little later this year or beginning of next year.

What do think of this new camera which actually opens the door for a whole new ecosystem? Share your thoughts in the comments below!