BSC Expo 2020 in London, and our team had a chance to catch up with Barry from Canon to talk about the brand’s newest flagship camera: the Canon EOS-1D X Mark III. Let’s take a closer look at it! 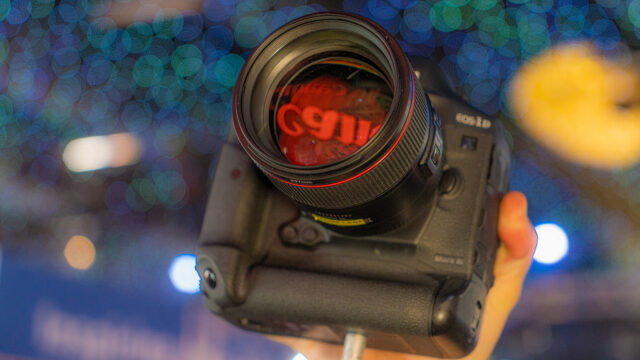 The Canon EOS-1D X Mark III was announced at the beginning of January 2020 during CES 2020. If you’re new to Canon’s latest flagship DSLR camera, here is a quick sum-up of all its features:

In the video above, our own Nino Leitner had a chance to take a first look at the Canon EOS-1D X Mark III. We learned that you can store around 12 minutes of RAW footage onto a 128Gb CFExpress card. Indeed, it means that if you intend to shoot in RAW format, you’ll need a lot of these very expensive memory cards.

Also, the internal RAW recording is not exactly the same as the one in the Canon C200 or C500 Mark II. This Canon RAW format is larger, and it is not Cinema RAW Light either. Otherwise, the 1D X Mark III should be the perfect B-Cam for C500 Mark II shooters. 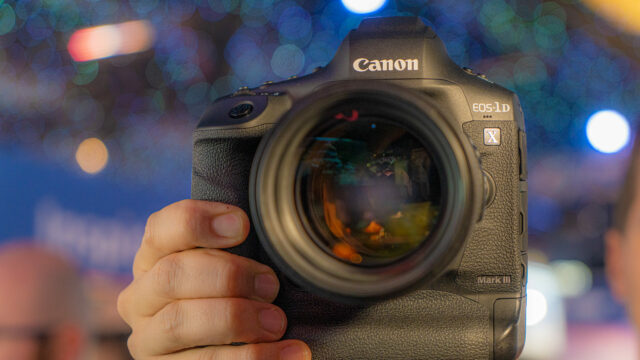 What are your thoughts about the Canon EOS-1D X Mark III? Did you already pre-ordered it? Let us know in the comments below!