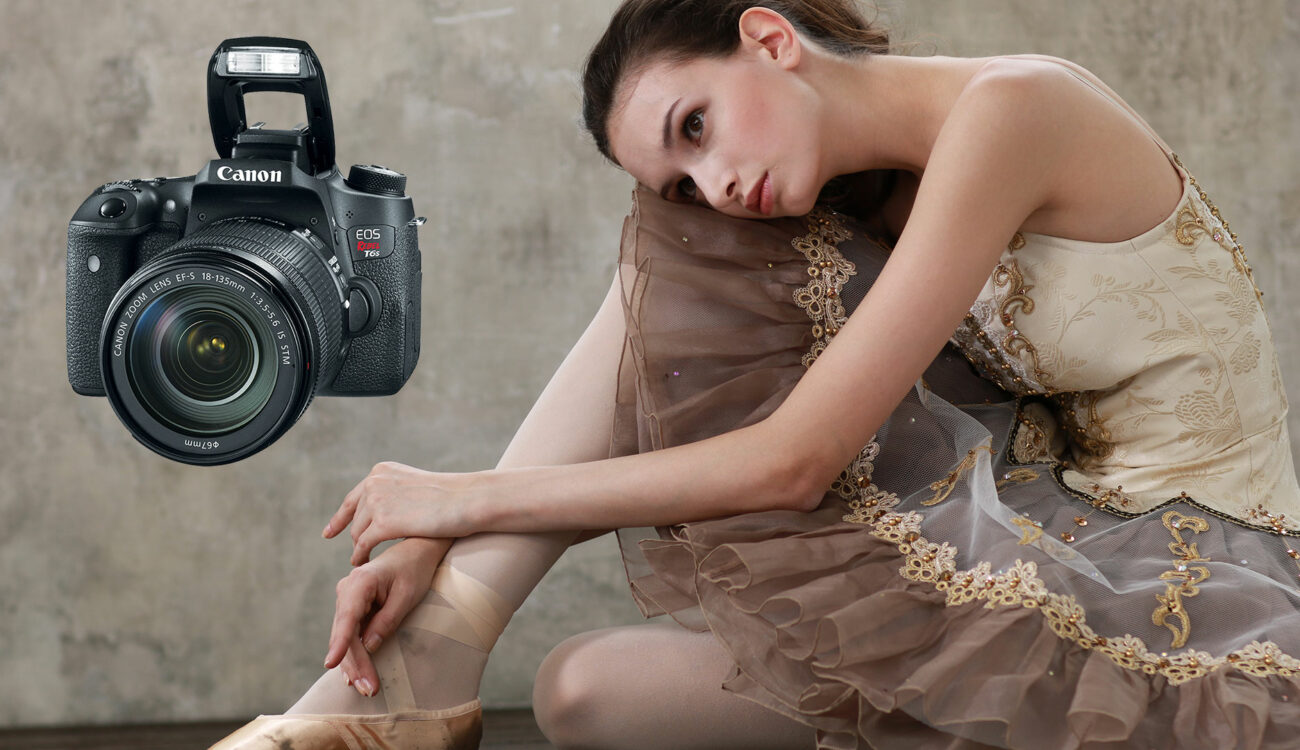 Alongside their newly announced high-end 5DS and 5DSR DSLR cameras (which are great for photographers, but a disappointment for video shooters, and in some respects even a step back), Canon have also announced a series of new entry-level DSLRs and mirrorless cameras – namely the T6s (760S), the T6i (750D) and the EOS M3 mirrorless camera. Before you get too excited – for video shooters, this is litte more than another of Canon’s annual facelifts of their entry-level DSLR lacking major improvements for video in most regards. The first time a sub-$1,000 DSLR was able to shoot proper video with manual controls was the Canon T2i (550D) which was announced almost to the day 5 years ago. Since then, Canon has kept releasing minor facelifts of that same camera every year, introducing small improvements like the swivel screen, the touch screen or Dual Pixel autofocus. While moiré and aliasing have slightly improved over the years, video image quality really hasn’t at all – most Canon DSLRs (except for the 1DC, specifically aimed at a “video market”) still suffer from soft images and much lower sensitivity compared to modern cameras from almost all the competitors, namely Sony, Panasonic and lately also Samsung. For the first time, Canon has decided to introduce another slightly higher-end model alongside the T6i, the T6s, which features several improvements over the T6i: For example, there’s a top LCD screen very much like on the legendary 7D, and some knobs and wheels are more advanced than on its smaller sibling.

There seems to be only one major improvement relevant to filmmakers: an HDR movie mode that records 2 alternating exposures of an image at 60p to output 30p video (or 50p to result in 25p). I have no clue if that is anywhere near as good as RED’s implementation of the same idea (HDRx), but I’m happy to find out as soon as we can get our hands onto this new camera. There are indications that this mode is 720p only. The fact that Canon hasn’t released any video footage of that effect to assess doesn’t bring up my hopes for a professional-looking image though, I expect this to be a gimmicky feature of an entry-level camera – but I am always happy to be wrong on things like these.

While competitors like Sony seem to really have nailed the mirrorless market for video shooters with cameras like the A7s, Canon disappointingly still only consider the mirrorless market a “hobby”, aiming their EOS M line clearly at beginners. The long flange distance of EF and EF-S lenses made Canon introduce the M mount with the first EOS M camera to keep the package small, however it will take a while until there are interesting lens options on the market for this line – so far, there are only 4, and they are less than great. Not a good start. However you can of course use an adapter to use the EF lenses, but then that kind of defeats the purpose of the small body. (Sony is in a similar boat with their E Mount, however it has been much longer on the market and there are now more and more really good lenses on the market for that mount – for example many offerings from Zeiss including their quite terrific new line of LOXIA prime lenses). Despite being an entry-level camera, the M3 is Canon’s most serious in the mirrorless realm so far – it offers a new APS-C sensor as well as an optional EVF, and the rest of the specs sound very much like the ones from the T6i and T6s cameras. Image by The Verge

It’s heart-wrenching for me to say as a C300 / 5D3 / 550D / 600D owner, but it has to be said: If you are in the market for an entry-level DSLR primarily for shooting video, I would look elsewhere these days. Canon quite clearly have reserved the pro video features and quality to their Cinema line (C100/C300/C500/1DC), while completely neglecting video shooters who really got into the game with Canon DSLRs in the first place.

Let’s see what NAB brings. It really is time for a C300 successor that can take it up with Sony’s FS7. But as for “normal” Canon DSLRs, it almost seems like the train has passed for this year.