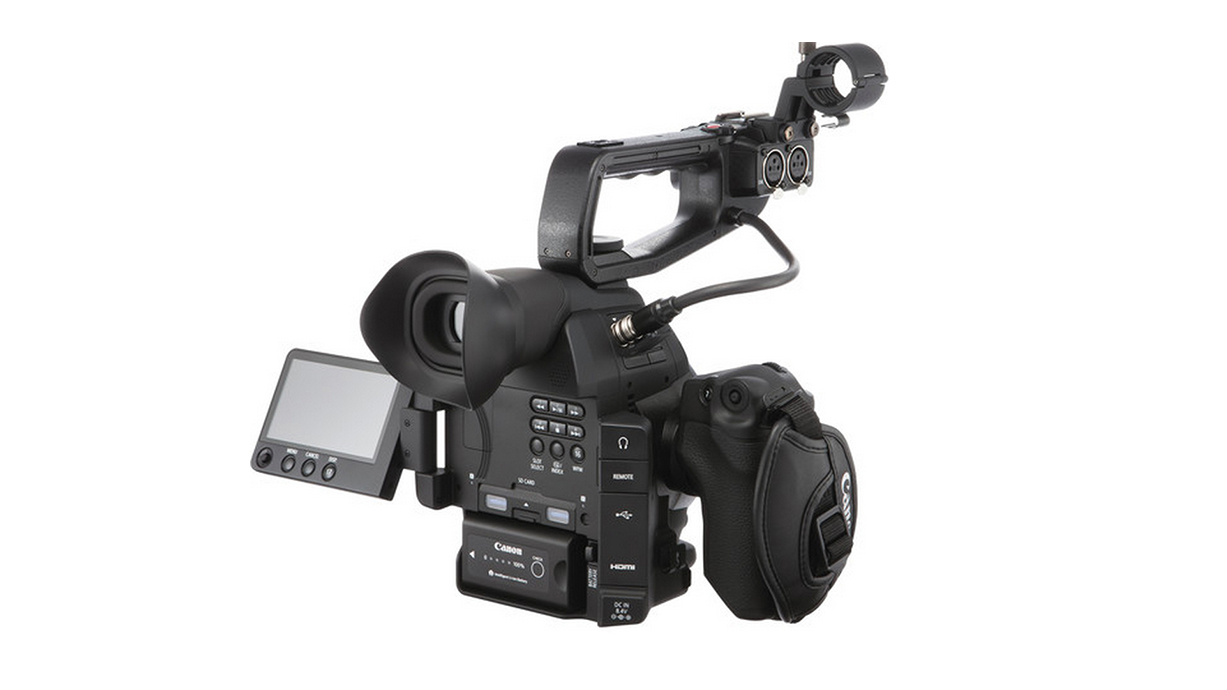 Canon just announced the release of an updated version to its original C100, the C100 Mark II. Some of the highlights of the new model includes an higher frame rates (60 fps) in 1080p,  a practical new 3.5-inch 1.23 megapixel OLED display panel that pivots and rotates, internal mic build into the body, a build in 2.4 GHz and 5GHz WiFi support and as could be expected, Canon replaced the ageing DIGIC DV III Image Processor with the more sophisticated DIGIC DV 4. Here is a look at the new specs and features:

Canon’s press release states that the new camera will be available at the end of December 2014 for $5,499.

I’m excited to see Canon updating the C100 and can only hope that the C300 and C500 will follow suit. In addition to internal processing improvements, there are some additions that seem to have come from serious use in the field, shooter’s experiences and really listening to the C100 community gripes. The previous flimsy screen has been replaced with a rotating screen that can be tilted and swiveled to the side of the camera, controllable via menu buttons, and a new internal mic will record reference audio without the need of an external mic (the C300 needs this update soon as well!).

With the industry heavily shifting towards 4K, we can only hope that the C100 improvements will quickly reach the C300 to bring 4K as well as 1080p for higher frame rates, hopefully beyond 60 fps.