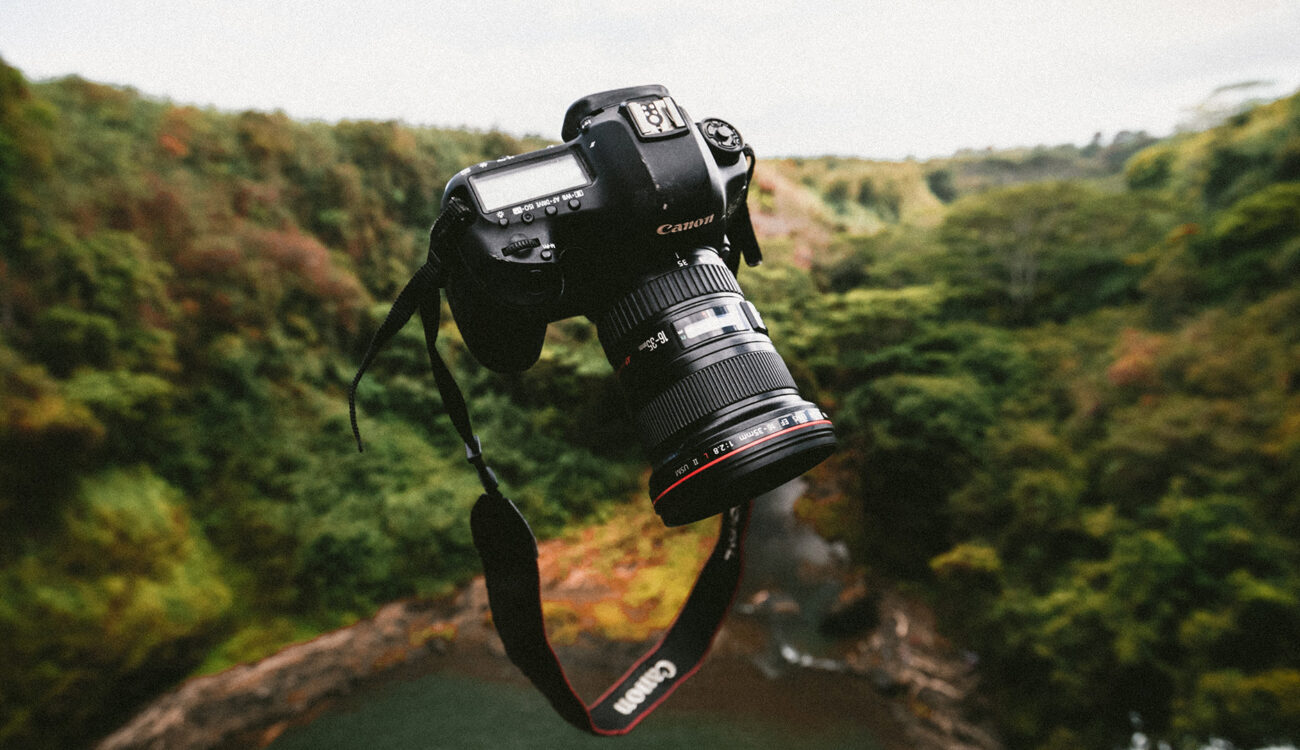 The annual Japan BCN rankings are in and Canon emerges as the winner of some major categories, including DSLRs. Canon also wins the 2nd place in the category “mirrorless” and thus points Sony to 3rd place. 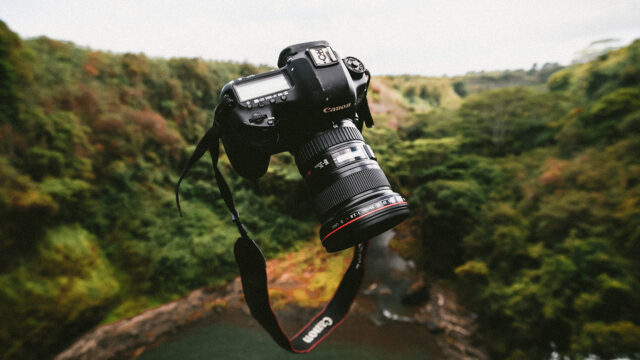 What are the annual BCN rankings, you might ask. The winners of one of the many categories are determined by multiple factors, as the Japanese company behind it, BCN (Business Computer News), explains:

The “BCN AWARD” is an annual (January 1st – December 31st) sales comparison of BCN, which collects the current sales data of large electronics wholesalers nationwide, PC specialty stores and Internet shops. It is a system for rewarding a manufacturer’s cumulative numbers.

These awards can be seen as an indicator of the (Japanese) market situation regarding all kinds of electronic goods, including digital cameras and lenses which renders the outcome interesting for us.

This year the big winner is: Canon! In both categories, “digital camera (with integrated lens)” and “digital camera (DSLR)” Canon can grab the first place. In regard to the DSLR category, the numbers are pretty impressive: 61.1% market share secures Canon’s triumph. Nikon is ranked second, with only 34.4%.

What’s really interesting is the “digital camera (mirrorless)” category: Canon tops Sony by 0.9%, bumping them down to second place in that market. Olympus is the overall winner with 27.7% for mirrorless shooters.

Mind you, these numbers only reflect the Japanese market! Still, the results are pretty impressive and Canon is certainly happy about them. Companies such as Casio, which ranks third in “digital cameras (with integrated lens)” are not really present on the European or US market. To flip it around, FUJIFILM – quite poular in the US – doesn’t have a real impact on the Japanese numbers. 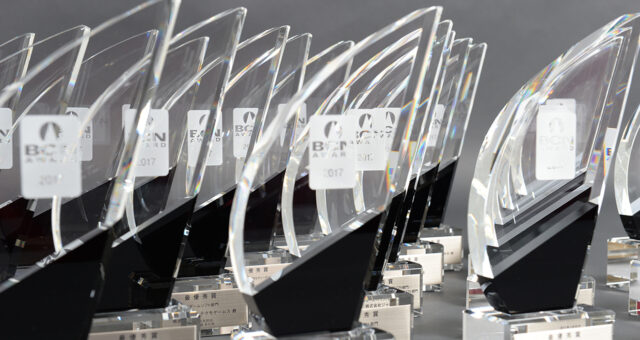 Another interesting category is the one labeled “interchangeable lenses”, from which, again, Canon emerges victorious. As a close second, Sigma comes in. The astonishing fact here is this: Nikon is not on the list! Canon’s market share dropped from last year’s 24% down to this year’s 21.9%, while Sigma’s share rose from 14.3% to 16.2%, and for 2018 Tamron replaces Nikon with a 12.5% market share (link).

Of course, these figures can’t be translated 1:1 to other markets such as European or US ones. However, it’s really interesting how well Canon is doing over in Japan, especially in the mirrorless devision, despite the fact that they still don’t have a pro camera line in their mirrorless repertoire. Still, their lineup of full-sized DSLRs are their crowd-puller in terms of market share, but let’s see if they have some surprises ready for one of the upcoming shows! And don’t forget: most buyers are mainly still buying Canon for the photo functions alone, which means that the lack of pro video functionality (compared to the competition) sometimes doesn’t matter so much.

What do you think about Canon’s lineup of DSLRs, mirrorless cameras and lenses? Share your thoughts in the comments below!