CELERE HS prime lenses, manufactured in Germany, were first introduced in 2015. What makes these lenses special is that they are high-quality, affordable cine lenses with uniformed weight and size. Cinematographer Konstantin Konstantinou had a chance to work with the new lenses and shares his experience with them in this guest article.

Two weeks ago I had the chance to shoot a TV commercial with the new CELERE HS prime lenses, made by the German company Hanse Inno Tech, who are most commonly known for their camera support accessories.

Disclaimer: I’m not an employee or affiliate, nor do I receive any money from Hanse Inno Tech for this article. 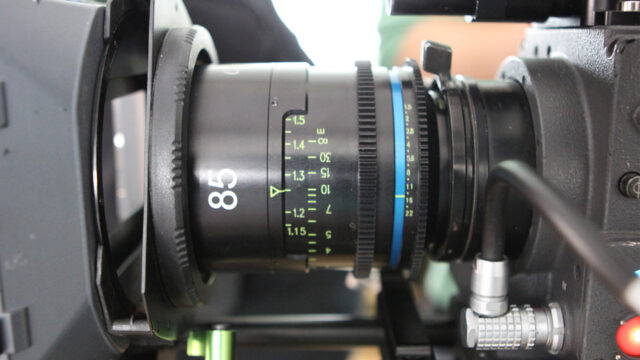 So why on earth would I take a new, not even finished set of PL prime lenses (I only could get hold of the 25, 36 and 85mm) to shoot an actual TV commercial?

A few weeks ago I read about these newly developed lenses here on cinema5D and became a little curious about them. Four lenses with a maximum aperture of T1.5, slight form factor overall with the same dimensions (!) (weight: 1050 g (2.31 lb) with 85mm front diameter and 77mm filter threads!). All of them color matched—for the same amount of money that would buy me a new VW Polo, fake emission values included. Sounded more than affordable!

So I called Lars Andersen from Hanse Inno Tech, and he arranged for me to get the set for a small test. I’m a cinematographer, not a tech-guy, so I thought I’ll let the others film their charts and try the CELEREs in an actual production environment—and here’s how they performed: 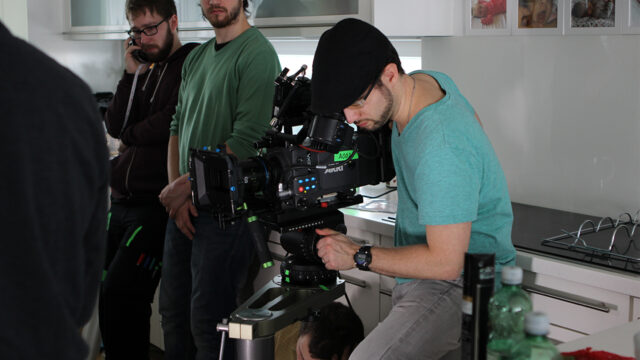 I must admit, after two days of shooting, I’m really impressed. They’re “the best bang for your buck” you can get at the moment if you’re looking for true PL cinema glass! Don’t get me wrong; they aren’t Cookes, nor are they Masterprimes—and nothing like Leica Summilux-Cs. Keep in mind, however; these lenses will cost you at least 5x as much as the CELEREs. For their price (€11.800,- for a set of 4), they deliver solid performance.

The CELEREs are sharp stopped down from T2, deliver a beautiful and not too saturated, not clinically sharp image with a nice contrast, and their focus breathing is minimal. The focus rings travel 250° (which is nice if you don’t pull your own focus) and both the focus and iris are smoothly damped.

Overall finish is beautiful, and they just feel like they were made by a German engineer (which they were). Because of their small size, you can put (when available) a set of 6 lenses in a single case. Which is an excellent benefit for owner/operators.

We shot the commercial on the Arri ALEXA, and the CELEREs delivered a beautiful image—they are constructed to cover a full-frame sensor, and so we found no vignetting or distortion on the edges of the Alexa’s super35 sensor. Of course, wide open at T1.5 you will get some corner softness.

The AC’s Take on the CELERE HS Prime Lenses

When taking the lenses out of the case for the first time, my 1st AC and Steadicam operator Martin Kreslehner was more than curious. But after handling them for over two days, he wanted to keep them and send back an empty case! What impressed him the most was the uniform weight (as an SC operator, this is a key feature for him).

The transparent back-caps seem a little strange at first (they are a little stiff to put on the lenses because of their o-rings). But if you have ever accidentally dropped the cap of an Ultra Prime into a muddy puddle when taking the lens out of the case, you will appreciate these caps made by TLS. Just another very well thought out aspect of these lenses.

So, after a full weekend of using the CELEREs on an actual commercial shoot, what are my final thoughts? Would I buy them? Would I recommend others to purchase a set?

The lenses truly met—and exceeded—our expectations. With the possibility to change the PL mount to Canon EF in the near future, and the not yet ready but newly developed exchangeable front lenses (this lets you match the look of your set to almost any other PL set on the market), at their price range, they really rock!

This is the first in-between PL Set, having cinevised still lenses on one side and expensive cinema glass on the other end of the spectrum (both quality—and price—wise). If you plan to upgrade from stills to cinema glass, consider the CELERE HS primes as a valuable and future-proof investment.

If you are not completely sold yet, rent them and buy after the exchangeable front lenses are available (at least that’s what I’m going to do).

Unfortunately the TV commercial is still in post production. Here are a few films shot on CELERE HS lenses: 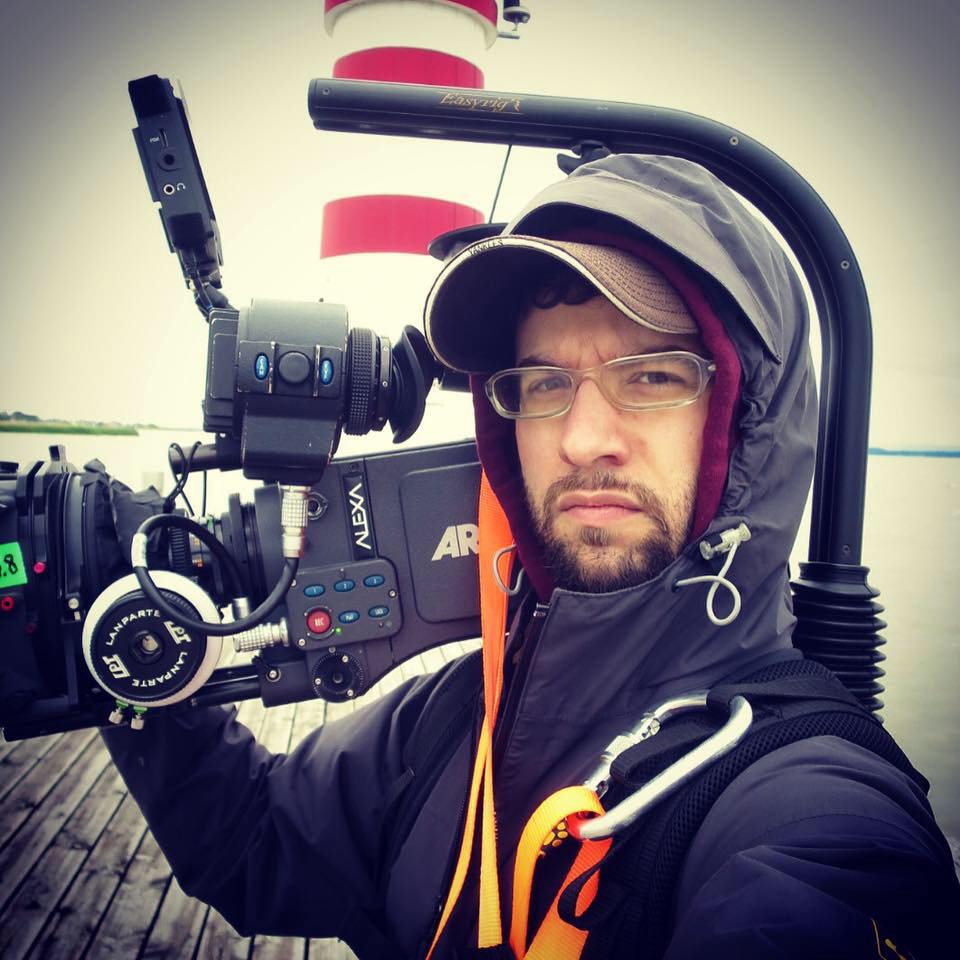 Konstantin “Costa” Konstantinou - is an award winning cinematographer and DP based in Vienna Austria.