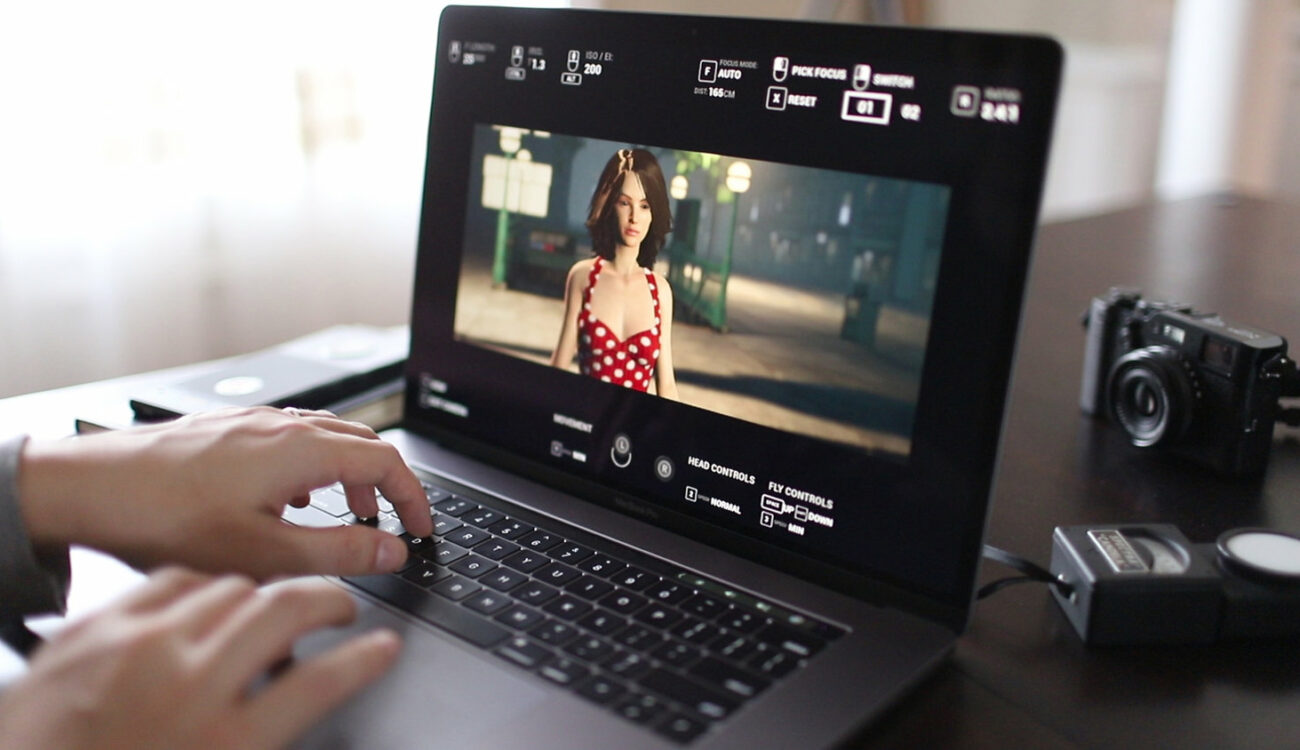 Cine Tracer is a real time cinematography simulator made with the Unreal engine. It gives the user control of real world based cameras and lights to visualize realistic scenes and capture them to storyboards. It is still in an early release version and it is available for purchase on Steam. New features and bug fixes are being added with frequent updates. 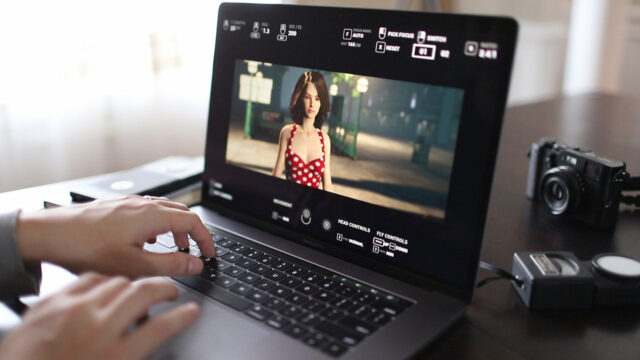 Creating a nice storyboard for a film project can be a challenge. There are some simple apps out there to help with that, like Boardfish or Wonder unit storyboarder. If, however, you would like to create more realistic storyboards and also practice lighting and scene building, you might want to try Cine Tracer.

It is a real time cinematography simulator made with the Unreal Engine. The hybrid game/app gives the user control of “real world based” cameras and lights to visualize realistic scenes and capture them to storyboards. It can be useful to learn some basics of lighting and building different scenes as well. 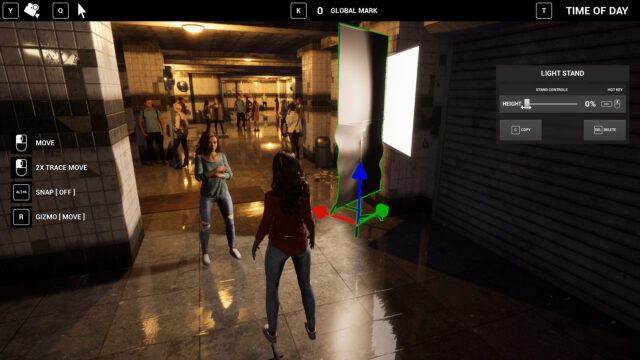 The first version of Cine Tracer was released more than one year ago and Matt is adding new updates and features quite often. The game is still in its early release, so features are added and removed as development continues. It is currently available for both Windows PC and MacOS. 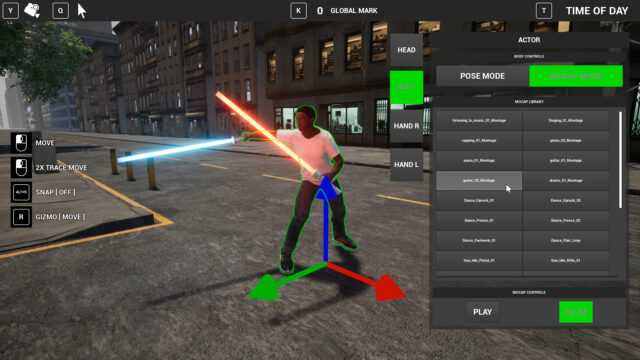 The game is still in an Early Release stage. That means it is still an unfinished version, it can include some bugs and even crash at times. It is publicly available already though, so the community can support and participate in its development. The full version will have a larger database of maps/levels, equipment, talent, and sets. The current Early Release has the basic cameras, lighting, and talent systems in place with one medium sized map to explore and build in. According to the developer, more maps are coming soon.

The latest update from December 2019 is version 0.51. The update adds some new Prefabs for building a restaurant or subway scene and it fixes some bugs. There is a walkthrough of the new features on the Cine Tracer Youtube channel:

The Early access version of Cine Tracer is available on Steam for €75.99. All customers that buy the Early Release will get all of the updates leading up to the full release and the full release itself. If you don’t like the game, you can  get a refund on Steam (as long as you didn’t play for longer than two hours).

It is also worth noting that the price of Cine Tracer will likely increase after it hits “full release” status. Matt Workman streams the development of the game on Twitch and he also posts updates on Facebook and Instagram. He is open to feedback from all users so he can further improve the game.

Have you tried to create something with Cine Tracer? How did you like the game? Let us know in the comments underneath the article.