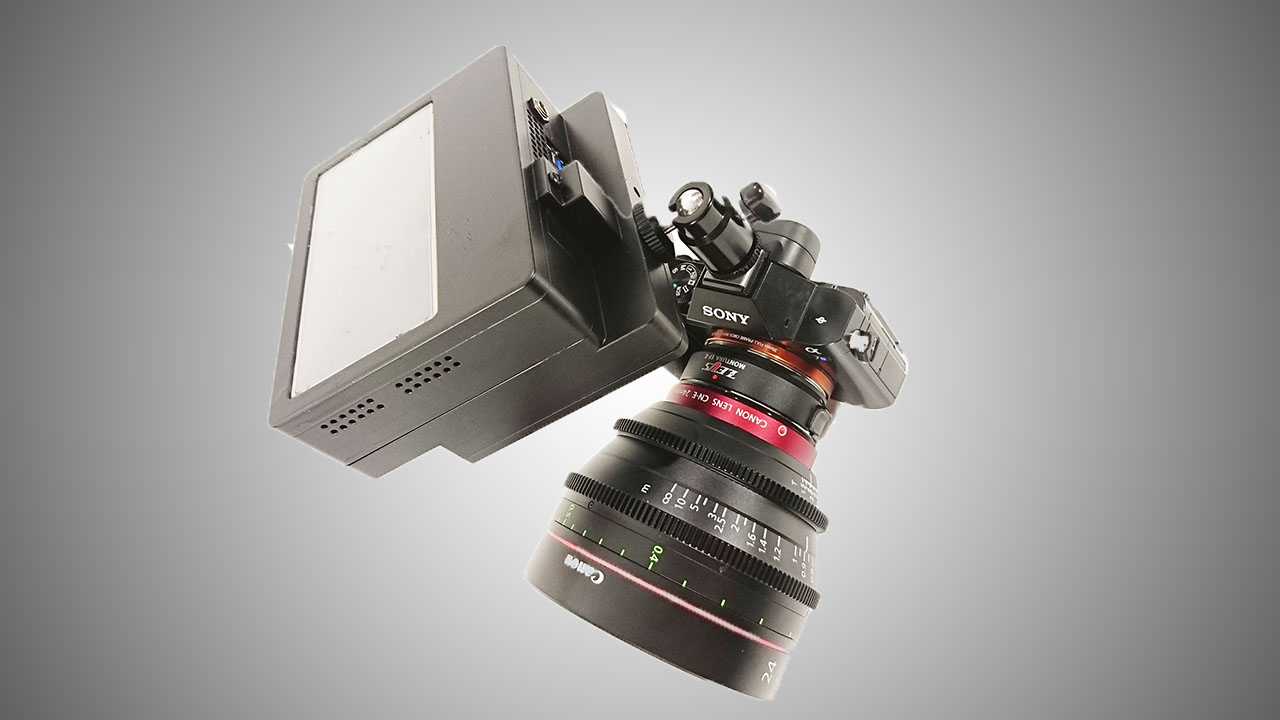 The new MiniM & TEO from Cinemartin combine a state-of-the-art monitoring display, a cinema quality recorder, live streaming capabilities and an accomplished onboard computer into a portable—and relatively affordable—device.

Through exciting new releases, recent firmware updates, and price drops, Atomos and Convergent Design have established themselves as the dominant players in the external recorder/monitor market. However, Spanish manufacturer Cinemartin just announced products that, for a reasonable jump in price, could bring you a whole bunch of extra features in a similar form factor. 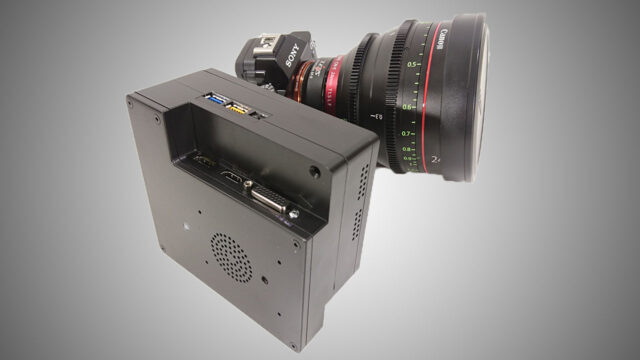 Note: these are prototype photos only

A First look at the New Products from Cinemartin

The MiniM and TEO lay claim to being the world’s first UHD and QHD 5.6” HDMI monitors, respectively. For more demanding users, the TEO’s big brother, the NEXT, features 6G-SDI ins and outs.

The OLED displays on the devices offer an angle of view of over 170 degrees at 550 NIT which, although barely a third of the 1500 NIT from the recently announced Atomos Flame range, it is still 150 NIT more than the original Atomos Shogun. The displays also support LUTs and feature assist tools, such as vectorscope and waveform.

Regarding storage, the models do things a little differently than the competition—thanks to internal 250GB and 500GB SSDs for the base models, configurable with up to 2TB. Supported recording formats include H.264, HEVC H.265, ProRes in 8-Bit or 10-Bit, at 4:2:0 and 4:2:2, or 4:4:4 in 4K. They can also record AVI uncompressed in 4:4:4 10-Bit 4K in DPX at around 1.2GB/s. Cinemartin claims read/write speeds of up to around 5.6GB/s, due to the combination of the SSD with the internal RAM buffer. 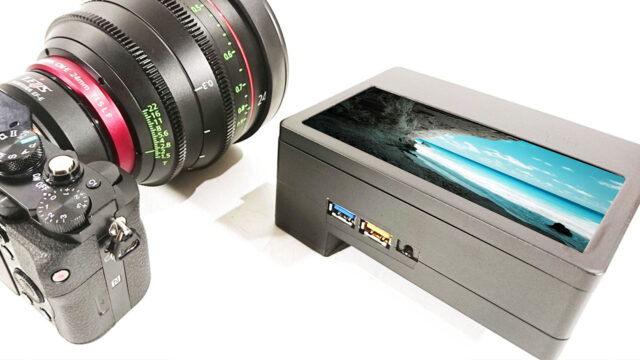 Which brings us to the next point, the one that sets the MiniM and TEO apart from the rest. These “monitors” can function as true, portable computers, sporting the latest Skylake processors from Intel, and 16GB of RAM, expandable to 32GB. Four USB 3.0 ports allow you to circumvent the issue of internal storage by backing up externally, but you can also plug in a keyboard and edit the footage directly in your NLE of choice because—oh, that’s right!—the devices run Windows 10 Pro 64 Bit. Apple’s OS X is also supported “via tonymacx86 guides” which, for the uninitiated, translates as going down the Hackintosh route.

The MiniM and TEO also provide Live Broadcast functionality via WiFi, or through a mobile network via a USB SIM adapter.

The battery plates (sold separately) can adapt Canon or Sony batteries, claiming a battery life of around 3 hours. DC power and external power supplies like DTAP are also supported.

At 14x10x5cm, the units are a bit larger than the average monitor/recorder form factor. They do, however, offer the flexibility of a PC, with a configurable display, storage, RAM and processor, all for a starting price of under $2,000.

A solution like this could be ideal to expand the usability of even the most modest of cameras, with an array of features for shooters of all pedigrees, ranging from narrative filmmaking to news broadcast.

Preordering for the TEO QHD is available from Cinemartin with an estimated shipping date in June 2016, while the UHD version is up for funding on Indiegogo with shipping taking place later in the year.