At NAB 2017, FilmConvert have shown off their upcoming camera matching software, CineMatch. Whilst still only a proof of concept, FilmConvert are hoping CineMatch will become a must-have tool for filmmakers in the future. 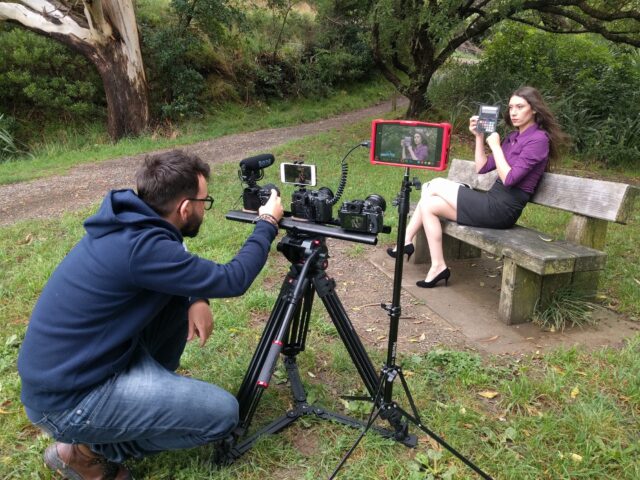 The colour variations that result from how different cameras post-process raw image data are sometimes stark. Shooting with a mix of cameras will more often than not lead to a large chunk of time being dedicated to colour matching in post. What FilmConvert are working on is software that will take a lot of that work away, making camera matching as easy as just a few clicks of your mouse. 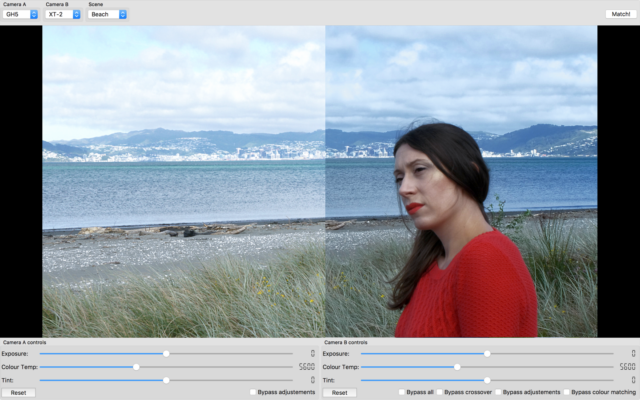 FilmConvert say they have taken all the knowledge they have built up from profiling cameras for their film stock emulation software and applied it to CineMatch. This allows the software to intelligently correct for each camera’s subtle (and sometimes not-so-subtle) differences, and harmonise colours across your rushes. By simply selecting the make and model of cameras from a few drop down menus, CineMatch will get your multiple cameras in the right ball park in a matter of seconds. Users are then given bespoke controls to make final tweaks, which are tuned to respond in different ways, depending on which cameras you’re matching.

The version they showed us during NAB had only a basic UI, but beta testing with real-world users will be beginning shortly. FilmConvert hope to have a final shipping version at the tail end of 2017, although there is no word on pricing yet. Watch this space for updates and more information.

How much could you see investing in a product like CineMatch? Let us know in the comments below!