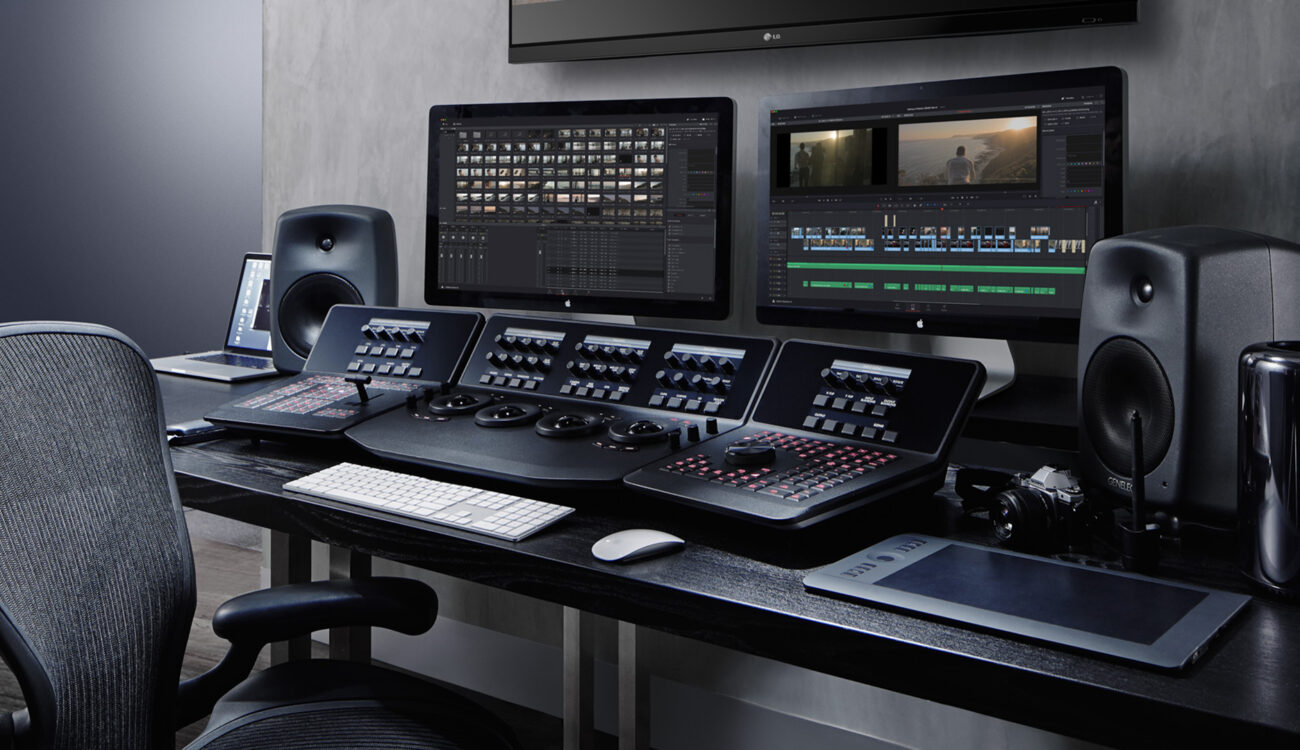 Not long ago, Blackmagic Design released version 12.5 of its famous grading software DaVinci Resolve. It’s only been two months, and the company has already unveiled an 12.5.1 update, which contains some very interesting features under the hood: native Quicktime decoding on Windows machines and support for the all-new Sony X-OCN format.

The 12.5.1 update doesn’t add as many new features as the 12.5 release did (please refer to our article on that release), but it contains some very promising features under the hood. On Windows machines, you will no longer need to have Quicktime installed if you want to decode ProRes *.mov files. Now, that’s huge! A while ago, Apple announced to cease support for Quicktime on Windows (see our article), so this development is a much needed step towards native Quicktime handling without the need of installing outdated (and therefore vulnerable) Apple Quicktime libraries just for that purpose. 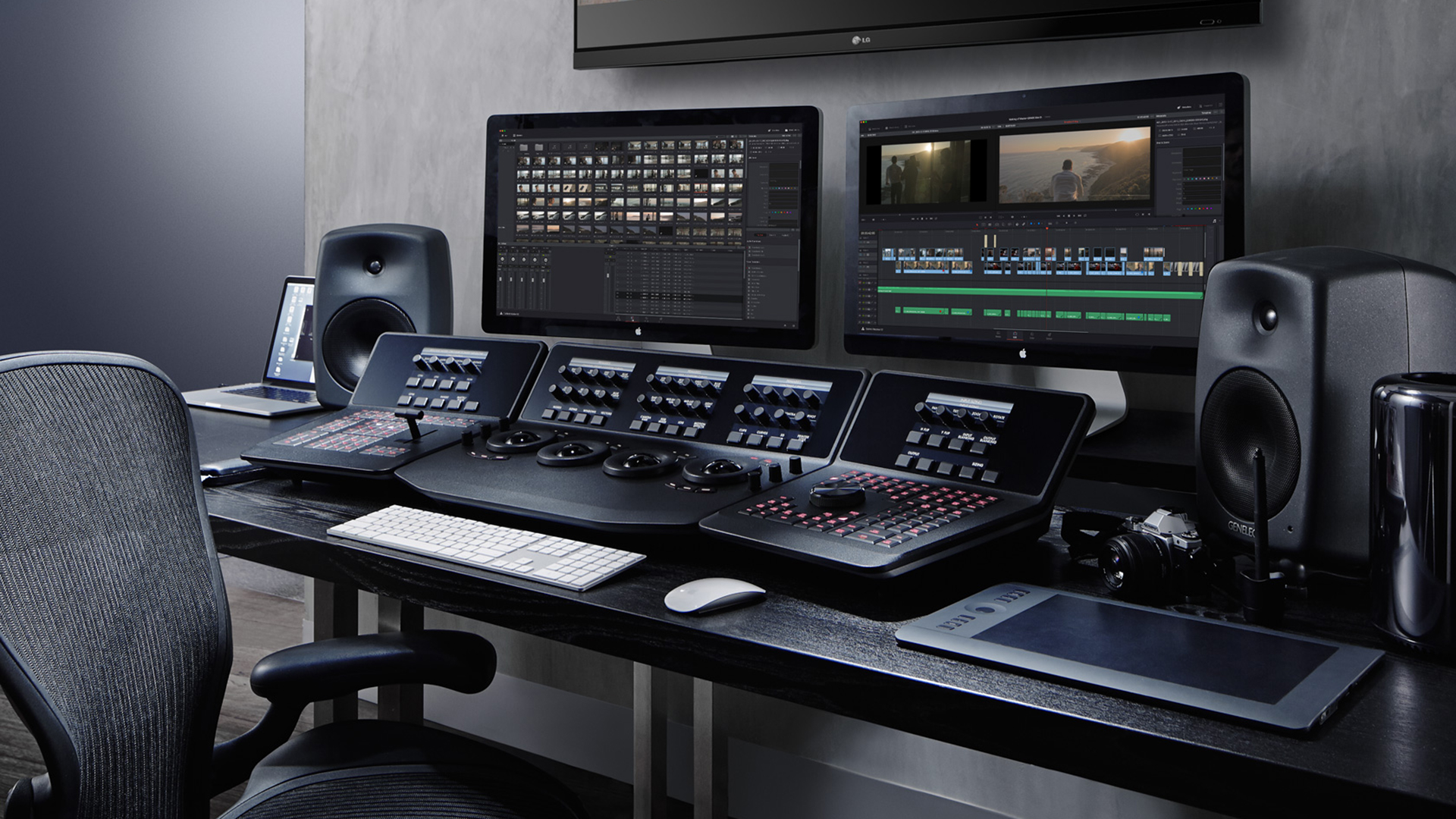 However, there seems to be one confusing UI glitch. You can set the “optimized media” to ProRes encoding, but you won’t be able to output ProRes files as a delivery format. It seems to be just a UI thing, actual ProRes encoding still demands for installed Quicktime libraries on Windows. Please refer to the Blackmagic Design Forum to read about this issue. Maybe the next major version of DaVinci Resolve will solve this whole Quicktime issue once and for all? IBC is around the corner, at least…

With its brand new “bolt-on” AXS-R7 recorder for the Sony F5 and F55 cameras, the Japanese company has started exploring a new era of RAW recording. The X-OCN (eXtended Original Camera Negative) promises to preserve the full 16Bit latitude of the sensor while achieving a much smaller footprint in terms of bitrate (read all about it in our previous post). 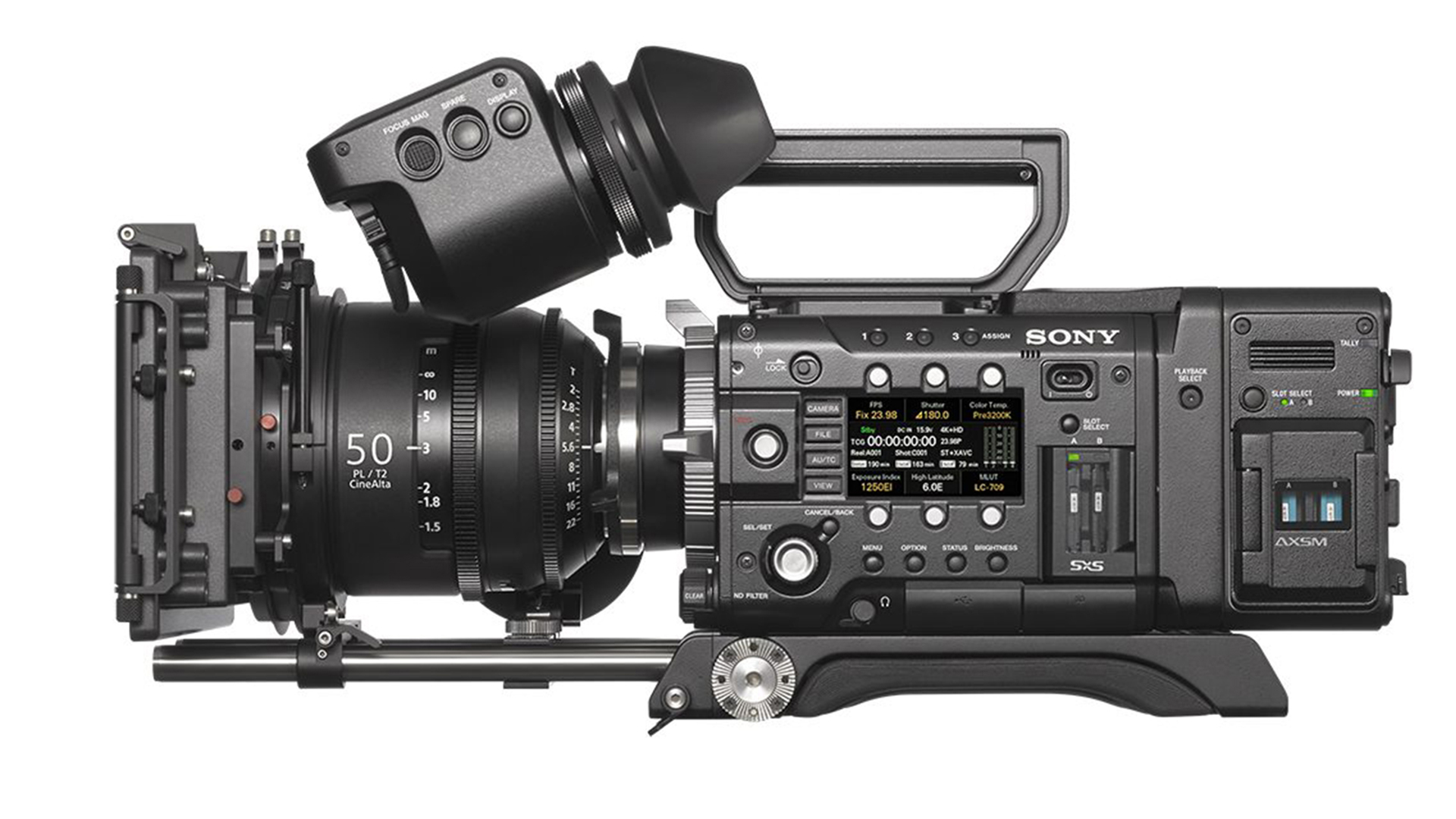 Blackmagic Design did a pretty good job in quickly adapting to this development, as DaVinci Resolve 12.5.1 already supports this new format natively.

As always, the update comes as a free download for both the regular version as well as for the studio version. Here is a list with all the improvements and upgrades in this new DaVinci Resolve 12.5.1 release: