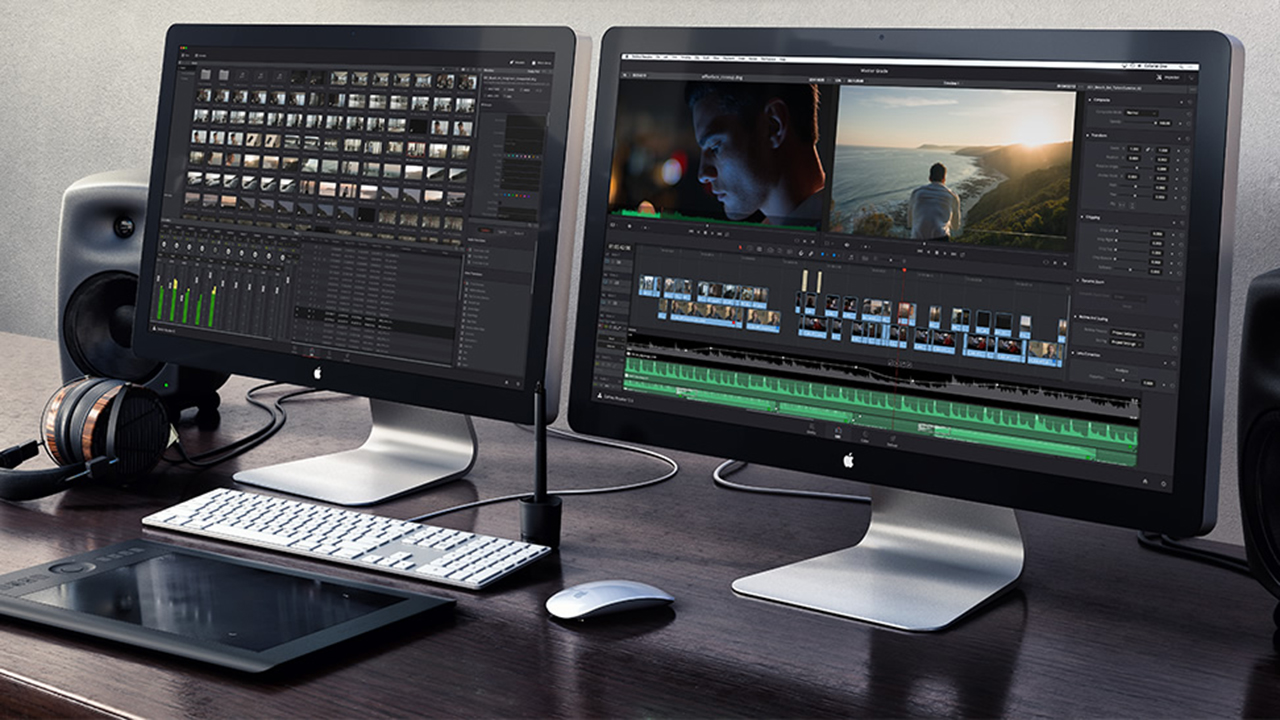 The all new Blackmagic  DaVinci Resolve 12.5 is out and, as always, it’s available as a free download. The company claims to have implemented 1,000 enhancements and 250 new features, so this new version is definitely worth a closer look!

The video below highlights some of the new and enhanced features.

1,000 enhancements and 250 new features, now this is a bold statement! Sure, not every one of these bits and pieces, but there are some very exciting improvements to be found in this new version of DaVinci which was initially introduced as a beta version at this year’s NAB show in Las Vegas.

For a quick overview, these are the major enhancements of DaVinci Resolve 12.5:

First up is a brand new feature called Fusion Connect. With this you can send clips from Resolve straight to Fusion 8 (also available as a free download) for further effects work. After having finished the FX, the clip will be sent straight back to Resolve. This feature comes built in natively, no more painful rountripping breaks. The Adobe Premiere & After Effects tag team can expect some competition here!

There’s no doubt that DaVinci Resolve is the gold standard in terms of colour grading, but this isn’t really true when it comes to the edit tab. It’s become obvious that Blackmagic wants to change their reputation in this regard. A lot of editing features have been added to the 12.5 release of Resolve; some of them may be pretty much standard, but at least they are available now. And it doesn’t seem that Blackmagic will stop developing their flagship software anytime soon.

Blackmagic has put a lot of effort into the edit page. As the whole editing capability is relatively new to Resolve, it’s nice to see the edit page flourishing in such rapid fashion. Some of the highlights include: 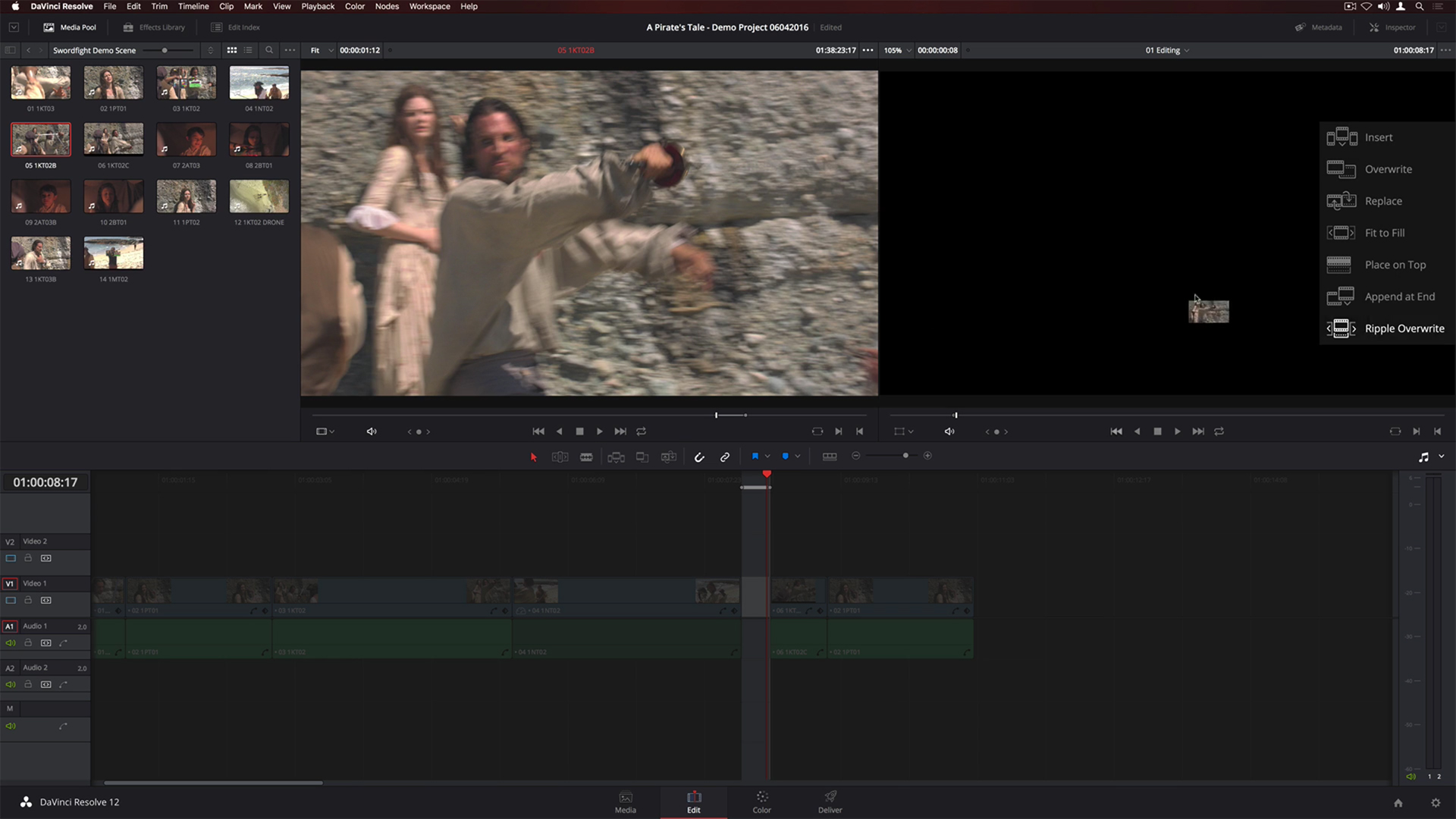 The colour tab, an already advanced workspace, has also been improved. Now you can control the colour temperature and tint of a clip via dedicated sliders. Finally! Another improvement is the new Resolve FX effects library which is built right into DaVinci. The effects range from things like glow or film grain to weird stuff like JPG Damage, and they work either as a CPU or GPU effect. Other features include: 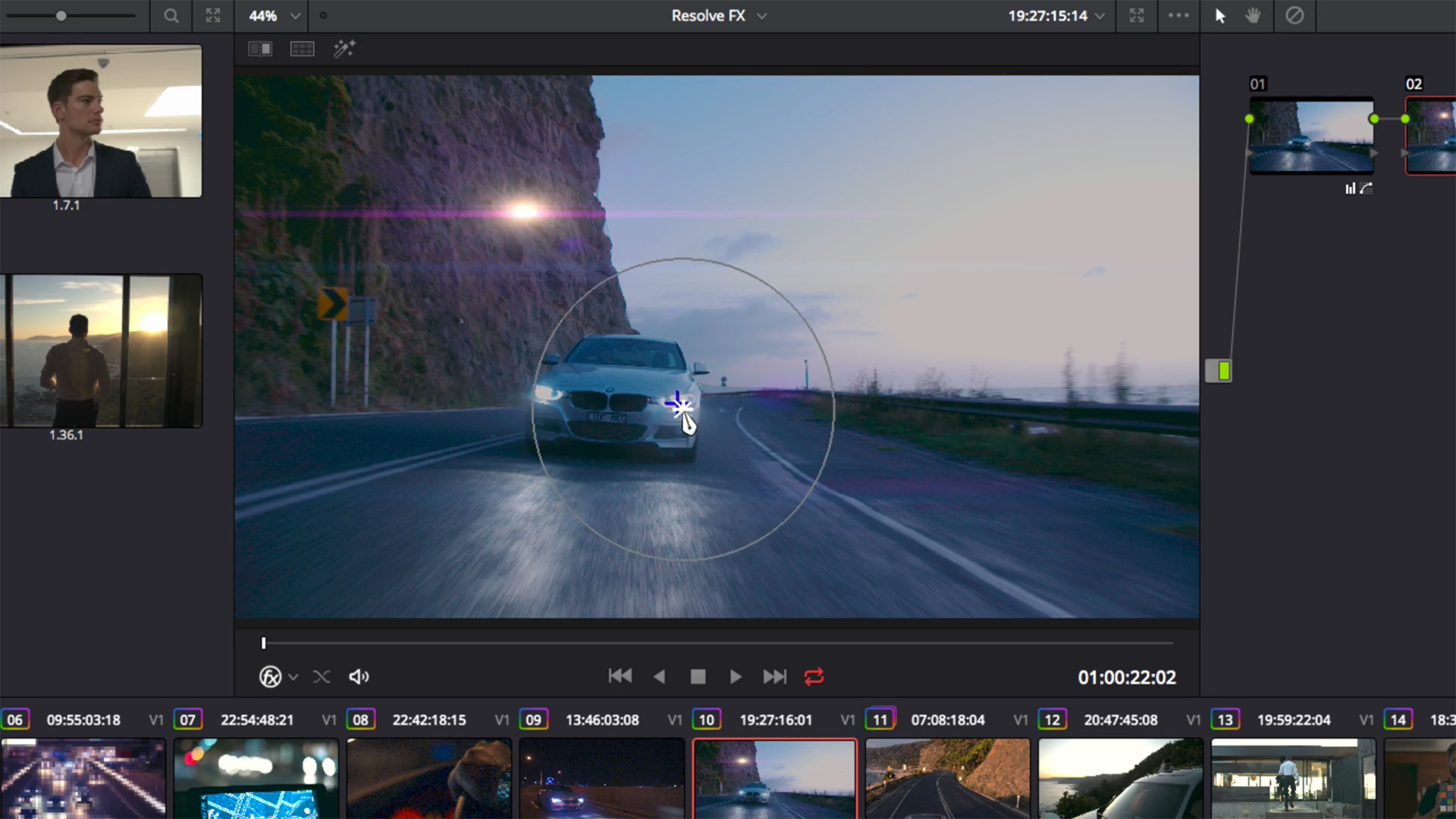 Some of the new features can only be found in the paid studio version of Resolve 12.5:

The all new deliver page finally sports presets for popular video platforms like Youtube or Vimeo. Also, Premiere Pro XML presets are available and even audio only options can be found for further audio editing. All in all, the deliver module gets a much needed update and is really easy to use now. Everything you need is right there. 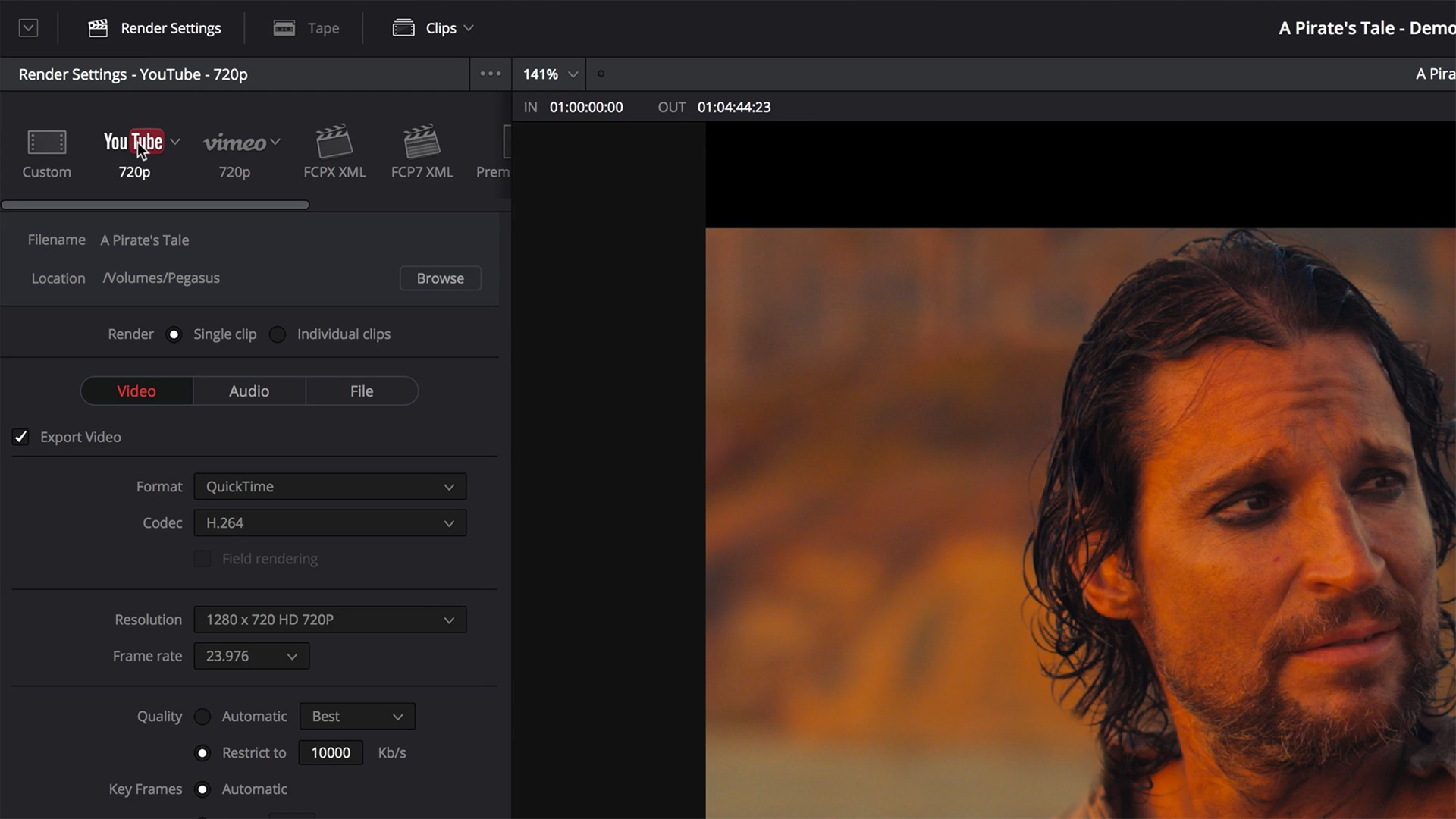 the all new deliver page with presets

It’s impossible to walk you through each and every new feature of this massive update. You really should try it for yourself and explore the myriad enhancements in DaVinci Resolve 12.5. I must say I’m really impressed by the developing speed and all the new features in such a brief period of time. Not long ago, there wasn’t such thing like an edit page in Resolve at all! We will see what the future holds for DaVinci but it seems that it will be bright.

Check out Blackmagic Design’s offical website for all the details. There are plenty of videos to be found, too.