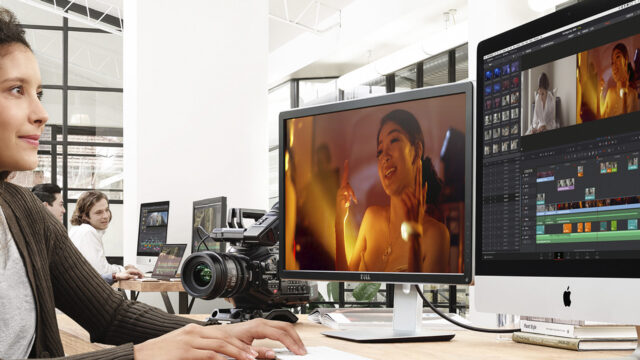 Blackmagic Design just released the third Beta version of DaVinci Resolve 16 and DaVinci Resolve 16 Studio. As usual, this update includes dozens of performance/stability improvements and fixes that users requested. This Beta 3 of DaVinci Resolve 16 improves H.264 and H.265 encoding on AMD hardware, improves font rendering, and now supports for copying retime and scaling attributes between clips in the edit timeline.

Here is the complete list of fixes and improvements: 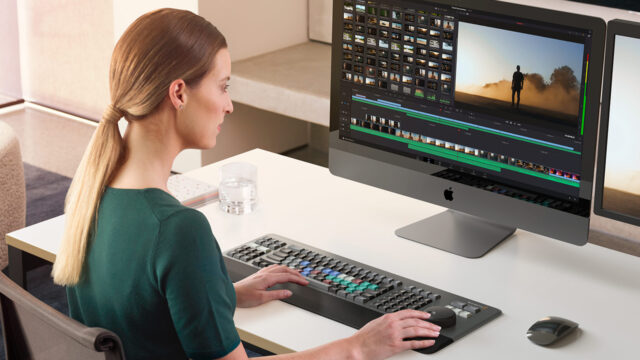 Also, in the Edit page, a few changes were made: 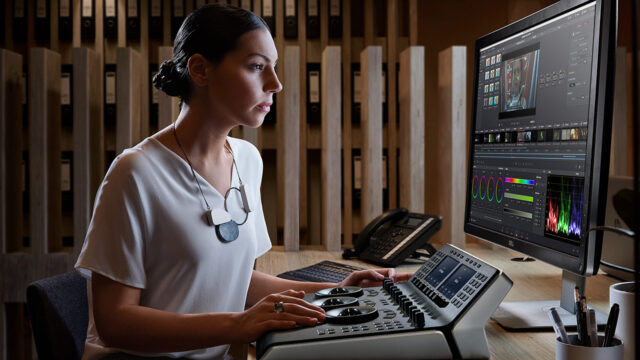 The Color page is already one of the most powerful in its class, but they made some small fixes:

And finally, they added a couple of new codecs support and fixed some bugs: 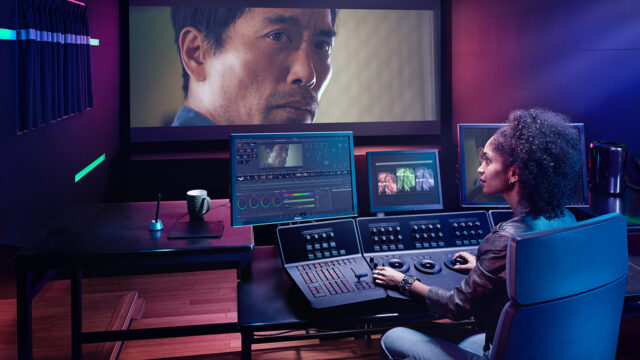 Fusion – the compositing/VFX part of DaVinci Resolve – is fully integrated since into DaVinci Resolve since version 15. Indeed, Blackmagic Design also addressed some of the Fusion’ small problems: 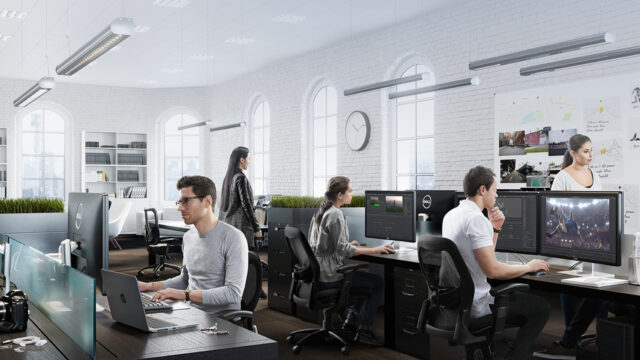 This new DaVinci Resolve 16 Beta 3 version is already available to download on the Blackmagic Design support page.
And for Studio users, this is a free upgrade from all previous versions.

Did you already try the new DaVinci Resolve 16? Do you consider switching to Resolve from your current NLE when the final version will be available? Let us know in the comments!