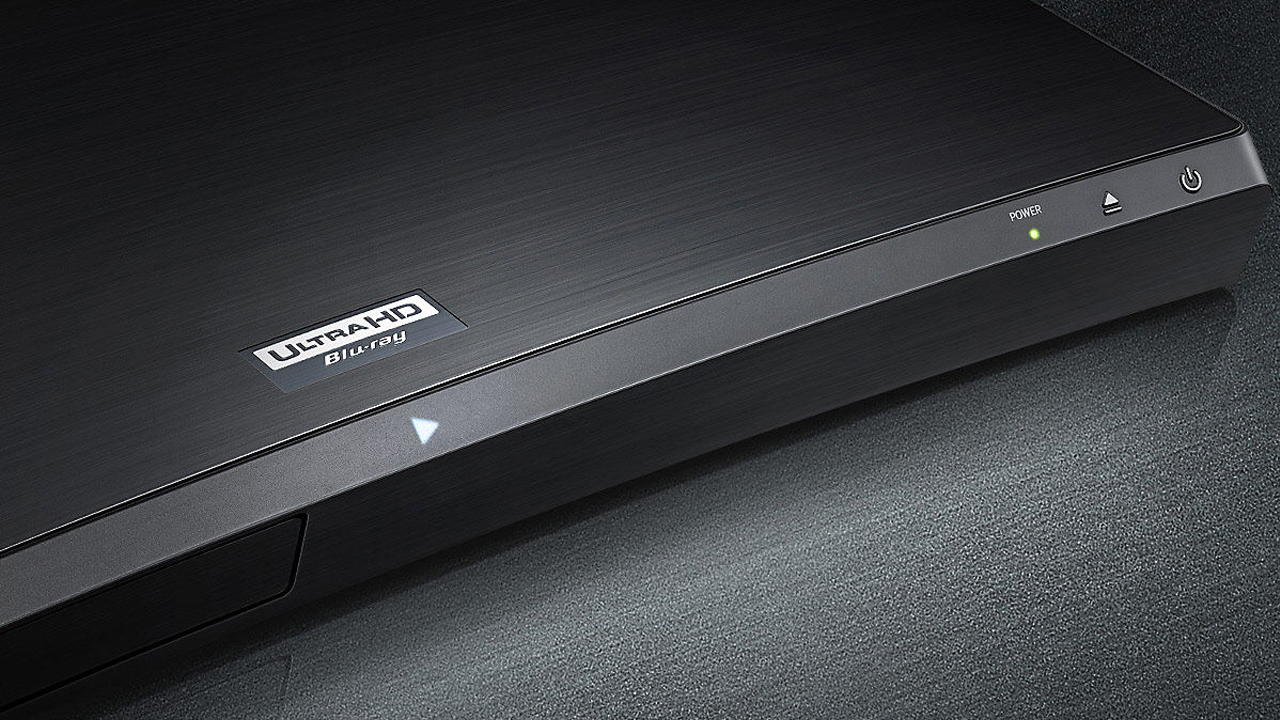 Samsung announced that they stop producing 1080P and 4K Blu-Ray players for the U.S. Is it bad news for the ultra-high definition market? This withdrawal can be a sign that the disk market is in its ultimate phase.

The Samsung K8500 is probably one of the last Samsung 4K Blu-Ray players.

After more than 15 years, it is the end for Samsung in the HD and 4K Blu-Ray player market.

In 2017, the company released a couple of 4K Blu-Ray players. Surprisingly, no new model during 2018. The manufacturer was supposed to launch a new high-end model this summer: it’s never going to happen.

This decision from Samsung is half of a surprise, as Blu-Ray never really made a huge impact in sales, in the U.S. – According to the stats, Blu-Ray sales are only 5,3% of the overall American video sales. It’s a low percentage if you compare it to DVD sales which still represents 57,9% of the market. These stats are relevant for the U.S market, but Samsung decided to stop the production of Blu-Ray players worldwide. 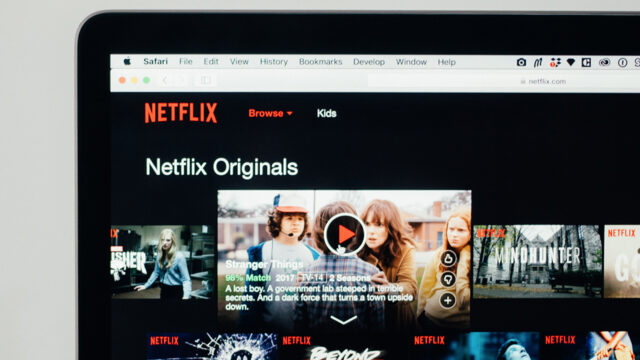 Why is the Korean manufacturer stopping to produce those players? There is no official reason, but we can be sure that sales have been very slow with the advent of streaming services that provide higher and higher resolutions.

Another reason could be the fact that (instead of supporting Dolby Vision) Samsung (and Panasonic) developed a new type of HDR format: HDR10+. This format was designed for use in streaming and physical media. Dolby Vision costs more in royalties than HDR10, but distributors seem to prefer Dolby Vision. Ironically, the first “4K HDR10+” Blu-Rays from 20th Century Fox – Samsung, Panasonic, and 20th Century Fox are part of HDR10 Technologies – like Bohemian Rhapsody, for example, are starting to hit the shelves. It looks like Dolby Vision won.

We’re convinced that the one of the most important reasons though is the competition coming from the new generations of TVs and video game consoles which can stream content from multiple platforms, such as Netflix, Amazon Prime Video, Sky and many others. I personally can’t remember the last time I bought a film on DVD/Blu-Ray. At the same time, there are dozens of new shows and movies added every day on Netflix which you get on a low monthly subscription which is cheaper than buying a single new Blu-Ray release.

Not even 4K can help the fate of Blu-Ray players as more and more streaming platforms are already delivering content to the public in ultra-high definition. Indeed, the 4K signal/quality coming from a streaming platform is not the same as a 4K Blu-Ray. A 4K streaming is lower quality, but the vast majority of the world will not care or notice a difference in quality between the two.

What they care more about is availability – and we are still far from having every movie in the world available as part of a subscription streaming service. Until this is a reality, Blu-Ray, DVDs and also platforms like iTunes will have a chance in selling their goods, but the Blu-Ray market is definitely a small one to start with that is shrinking even more now.

Of course, it’s not the end of Blu-Ray. It’s still the dominant disk format. Yet the question is, does the disk itself have a future? For the time being, other manufacturers like Panasonic, LG, and Sony, will continue to produce HD and 4K Blu-Ray players. But we bet it won’t be long until others will stop making those players too.

Do you own a Blu-Ray player? Do you think 4K Blu-Ray will last in time? Let us know in the comments below!