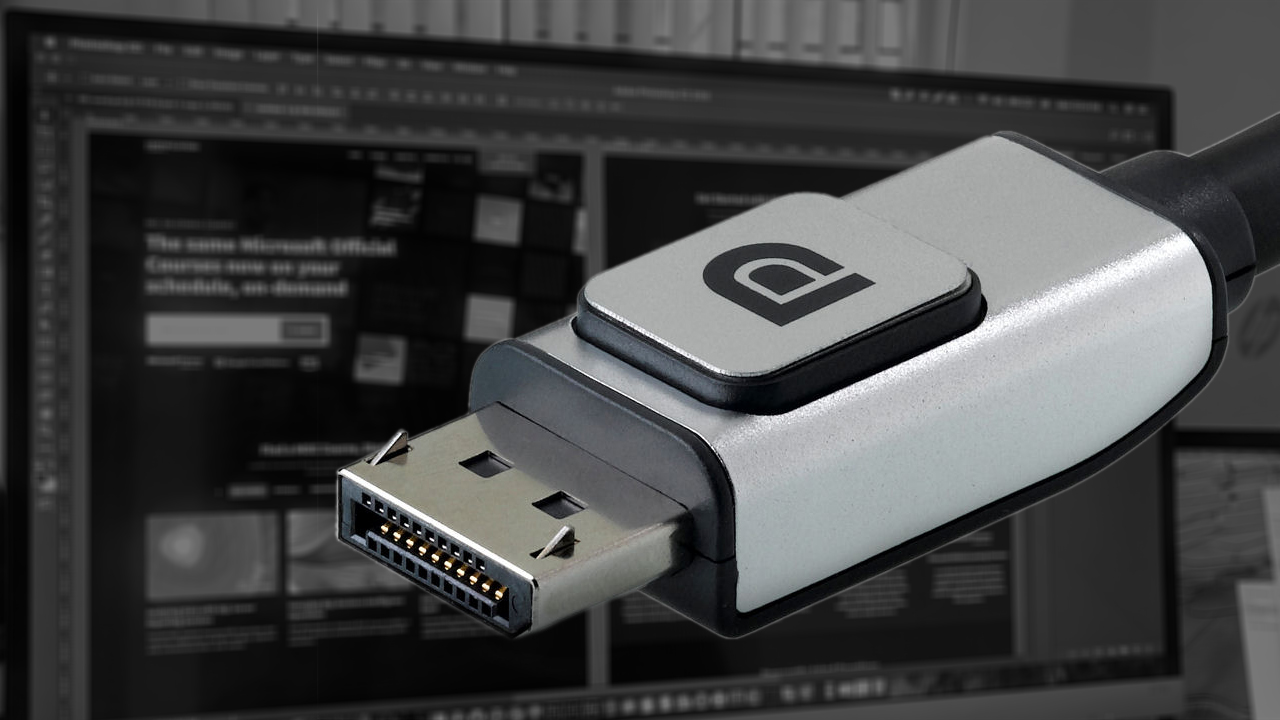 VESA has announced the DisplayPort 2.0 impressive specifications that we should start seeing on monitors by the end of next year. These features include a massive jump in data bandwidth to 80 Gbps that will support two 8K displays at 120Hz with HDR. You can even run a 16K HDR display at 60Hz with only one cable. Let’s take a closer look at how DisplayPort 2.0 will change computer monitoring. 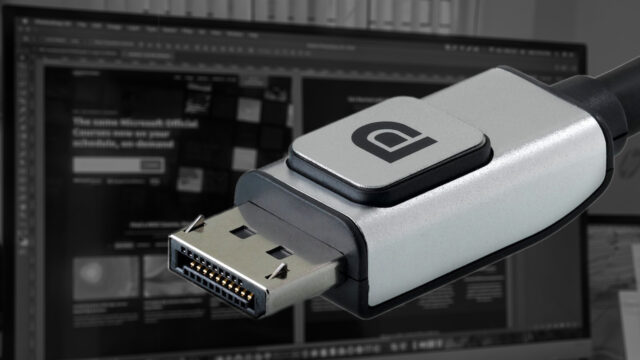 DisplayPort 2.0 – New Standard for 8K HDR and Beyond

DisplayPort 2.0 is probably the most significant update to this PC display standard since the introduction of the VESA (Video Electronics Standards Association) in 2006. With a bandwidth of 80 Gbps, this updated standard will more than double the actual bandwidth of DisplayPort 1.4 (32.40 Gbps with an HBR3 cable). But what does this increase mean? 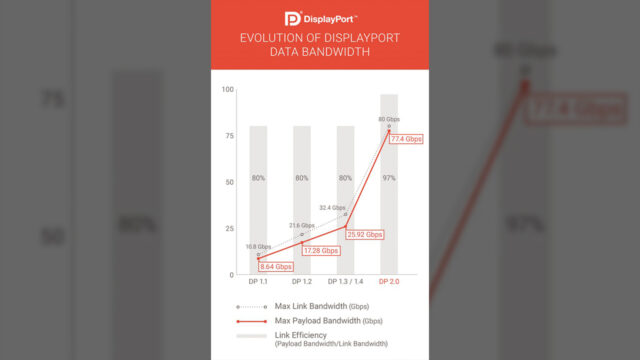 According to the VESA, a single DisplayPort 2.0 cable could support:

The resolutions and increase in refreshing rates are impressive, but the real game-changer is the 30-bit support in certain resolutions. As a quick reminder, 24-bit supports 26.7 million colors so that 30-bit will support over a billion colors. We’ll see if it’s significant as most of the resolutions that support 30 bpp also have some compression. 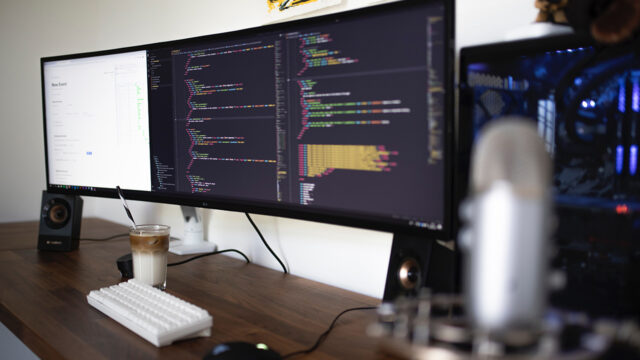 The good old DisplayPort connector that we all know will not change with this new DisplayPort 2.0 standard. The physical plug will remain the same, and all the changes are under the hood. It means that it will still be backward compatible with the previous DisplayPort standards.

The way DP2.0 works on the inside is rather simple. To reach this incredible bandwidth of 80 Gbps, there are four Thunderbolt 3 links inside the cable. To make it simple, a Thunderbolt 3 connection is bi-directional communication between two devices. TB3 reaches “only” 40 Gbps because two wires (20Gbps per cord) are devoted to the inbound communications, and two are for the outbound communications. Displayport 2.0 doesn’t care about that – as it is one direction only transmission – so the four wires are dedicated to the same “task.”

Otherwise, you will still need to buy new DP2.0 compatible cables. These cables should be labeled as UHBR10 compliant.

What do you think of this new DisplayPort 2.0 standard? Do you think there is an interest in getting 8K/16K computer displays? Let us know in the comments!