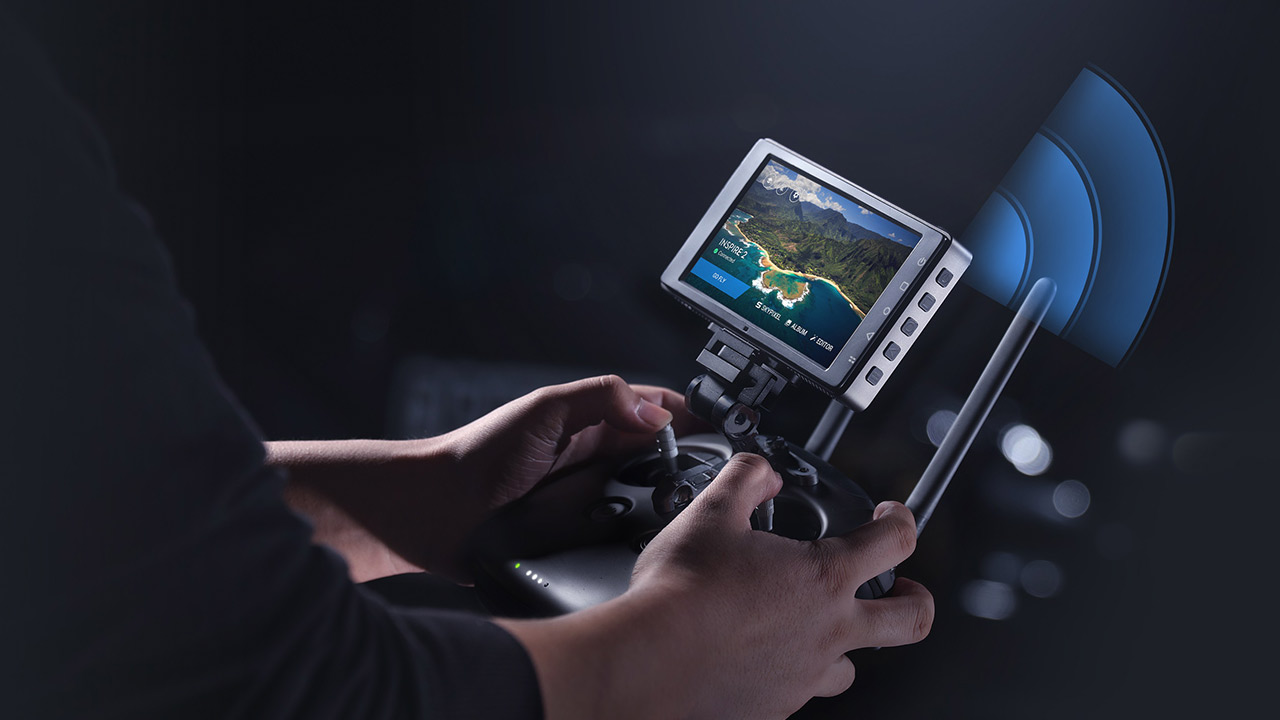 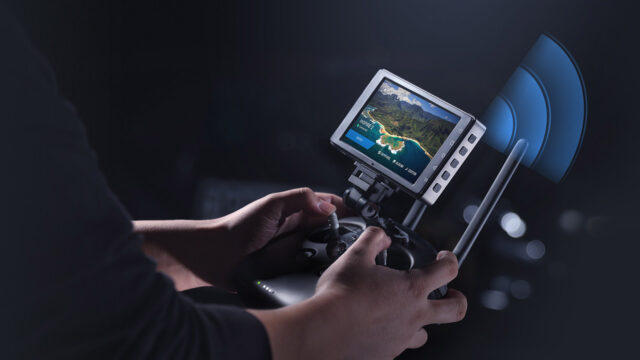 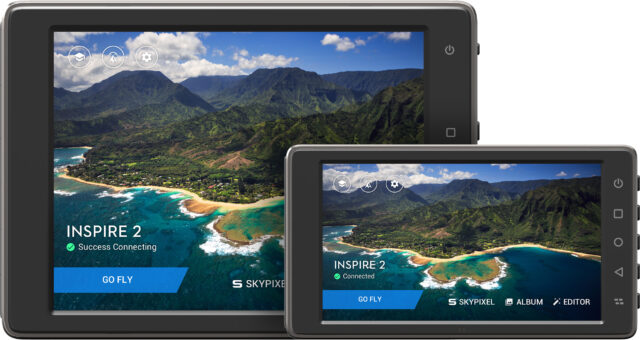 The most interesting characteristic about the new DJI CrystalSky monitors is their screen brightness. With a maximum of 2000 cd/m², they are claimed to be more than four times brighter than the smartphones typically used to monitor and control drones. As such, these new monitors also challenge other high-brightness monitors that usually come with a very premium price tag. The Atomos Ninja Flame high brightness monitors come with 1500 cd/m² for $1,300 and the  SmallHD 702 Bright goes for $1,500 with 1000 cd/m².

So far, the price and availability of the DJI CrystalSky 7,85″ and 5,5″ monitors have not been made public. However, DJI shared a few more details and opened a product page, adding to what we already knew from when they were first announced in November. 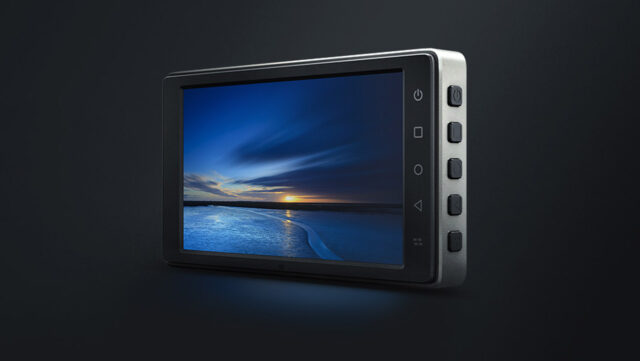 The monitors will apparently work with the DJI Go App and replace the use of a smartphone. According to the press release “…the embedded DJI GO app provides full access to all DJI GO features including aircraft parameter adjustment, camera control, footage management, and playback.”

Video recording directly via the monitor

There is also said to be latency free video decoding and recording right on the monitor itself. It will support H.264 and H.265, with playback of up to 30 fps and 60 fps respectively. The feeds can be recorded on a Micro SD Card to be used for footage backups. 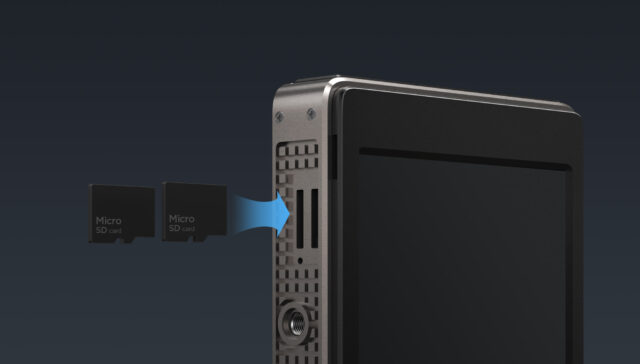 The DJI CrystalSky High Bright monitors will have an HDMI port that will allow up to 4K video output and will also support FPV goggles.

It will have a two-cell 4920 mAh external battery for long operation of around 5 hours, and will also support quick charge. The battery has been designed to operate in extreme temperatures as low as -4°F (-20°C) and as high as 104°F (40°C). At this point, it is unclear whether these High Bright monitors can be used with other cameras and HDMI sources or if they are bound to the DJI remotes and ecosystem. 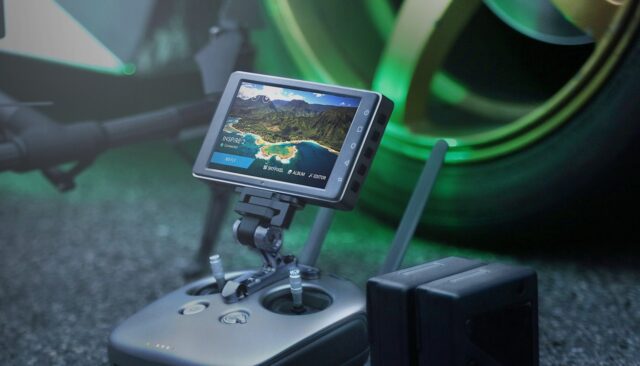 DJI Ground Station Pro is an iPad app designed for professionals to plan and control autonomous flights for DJI drones. Complex flight missions can be planned in advance and the workflow and efficiency is said to be improved in a wide range of industries, with a focus on aerial mapping, architecture, precision agriculture and electrical inspections.

The user can plan flight paths, flight zones and camera parameters, all on a 3D map . The drone will then follow the set route, and the image data captured during the flights can be used with 3D reconstruction software. 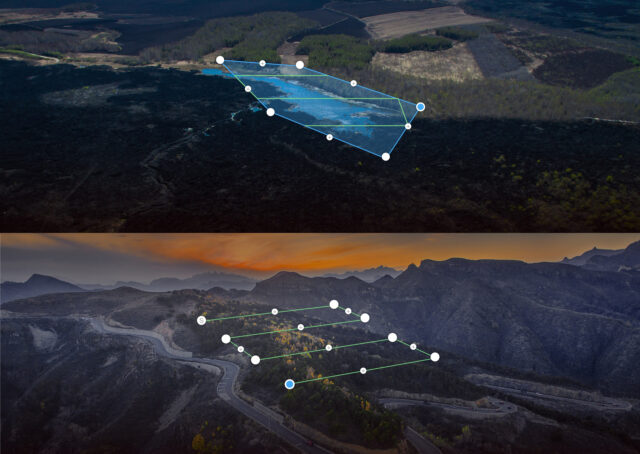 There is also a Virtual Fence mode that increases safety and ease of use by restricting the drone’s height and speed within a designated area. The DJI Ground Station Pro App is compatible with most DJI aerial platforms and cameras.

The DJI Ground Station Pro iPad app is free and available for download at the App Store.