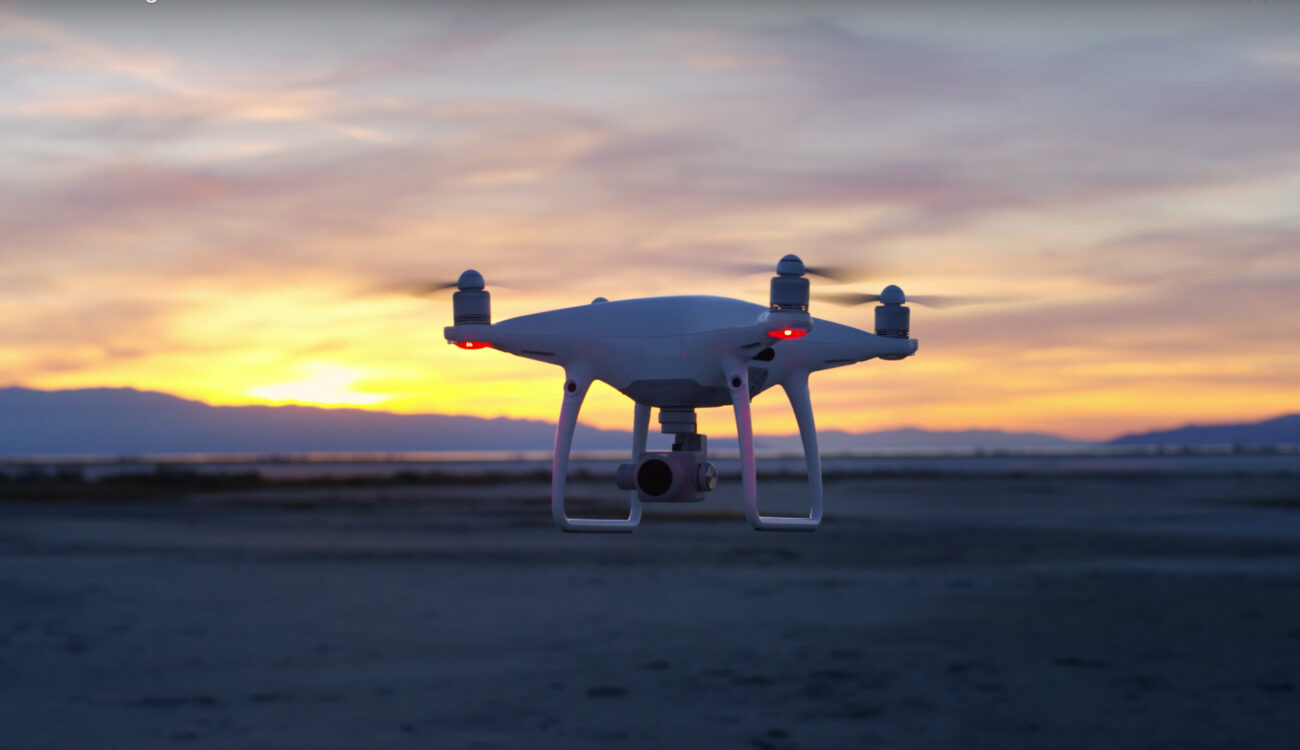 DJI purchased a minority share in medium-format camera manufacturer Hasselblad back in November of 2015, and it appears that share has now increased substantially. The Luminous Landscape is reporting that DJI is now the majority owner of the Swedish company. As this is the only source for this information right now, please take it with a grain of salt. More details below: 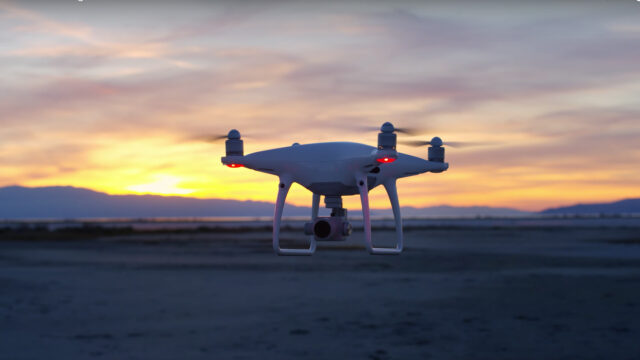 This is an interesting development between two companies that, on the surface, couldn’t be more different. DJI helped to create a consumer and professional drone industry with their Phantom and Inspire product lines and have been dominating that market segment since. Hasselblad has been a legendary name in the industry since World War II and their medium-format camera systems were even used in the Apollo moon landings back in the late 60’s.

If we’ve had one criticism of DJI over the years, it has been regarding their cameras. Not surprisingly, the company is great at making drones, but they have been playing catchup with larger, more camera-focused companies for a few years now. Lately, though, their cameras have been steadily improving to a point where we can say the Inspire 2 camera is impressive indeed.

A partnership between Hasselblad and DJI engineers has already led to the DJI M600 being packaged with Hasselblad’s A5D-50c aerial medium-format camera. 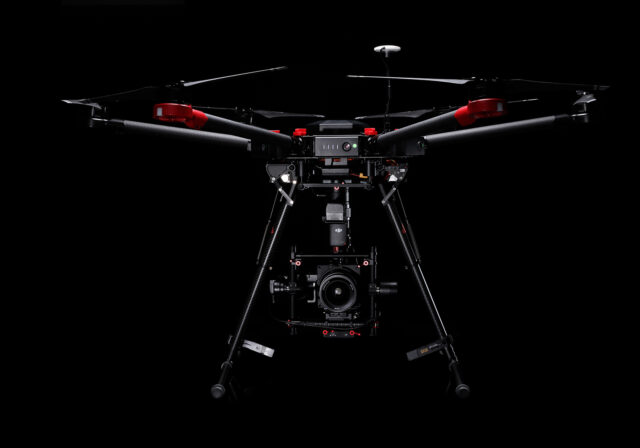 cinema5D reached out to DJI for comment on the report and they responded:

“We have no further news about DJI’s partnership with Hasselblad. We will continue to work together to push forward world-class imaging to creators around the world.”

It will be interesting to see what future products come out of this relationship. Hasselblad’s cameras can sell for as much as $40,000 and DJI, in terms of price point alone, is more friendly to the mass consumer market. If DJI can continue to keep costs down and at the same time introduce more of Hasselblad’s camera technology into their drones then this could be a winning scenario for everyone.

via The Luminous Landscape

What do you think? Is this mash-up between a drone and medium-format camera company a win for consumers? Comment below.