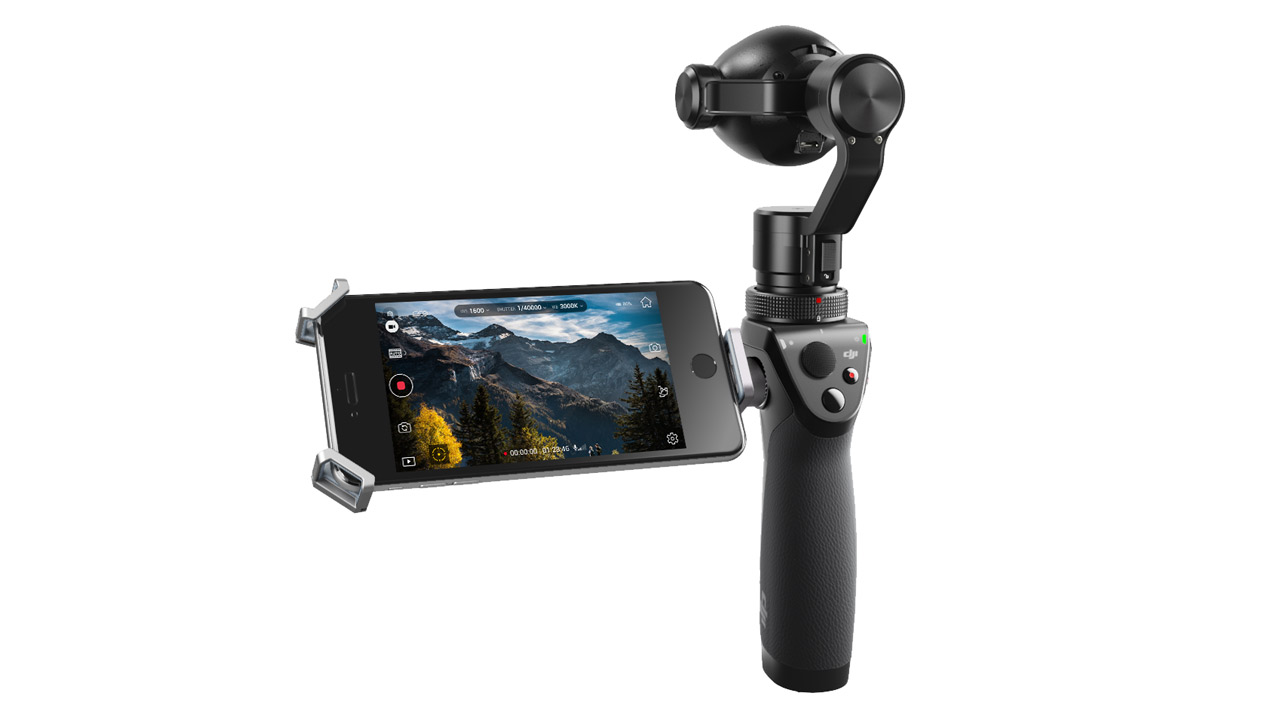 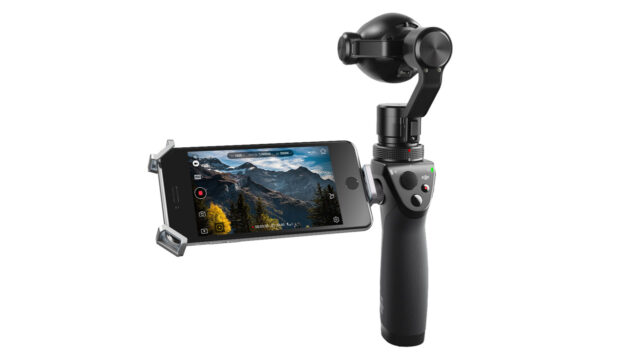 The DJI Osmo++ integrates the Zenmuse Z3 camera, until now only available for DJI Drones, to the Osmo line and brings with it  optical zoom and adds the ability to shoot motion timelapse, all controllable through the DJI Go app (on both iOS & Android).

DJI’s Osmo holds an interesting place in the gimbal market with a relatively low price point, when compared to DJI’s own Ronin and Freefly’s Movi system, and its integrated camera is tailored more to a prosumer crowd of shooters in my opinion. It seems clear that DJI is working to move its lowest cost gimbal into the professional arena with both the DJI Osmo++ and the Osmo RAW.

Ideally as a professional filmmaker you would probably want the Zoom functionality of the new DJI Osmo++ with the image quality of the Zenmuse X5 and X5R cameras (See our in-depth quality comparison between the different Osmo cameras HERE).

Key Features of the DJI Osmo++ Include:

Note: The DJI Osmo+ + camera is not designed to be mounted on current DJI Drones. For that, you’ll need the Zenmuse Z3.