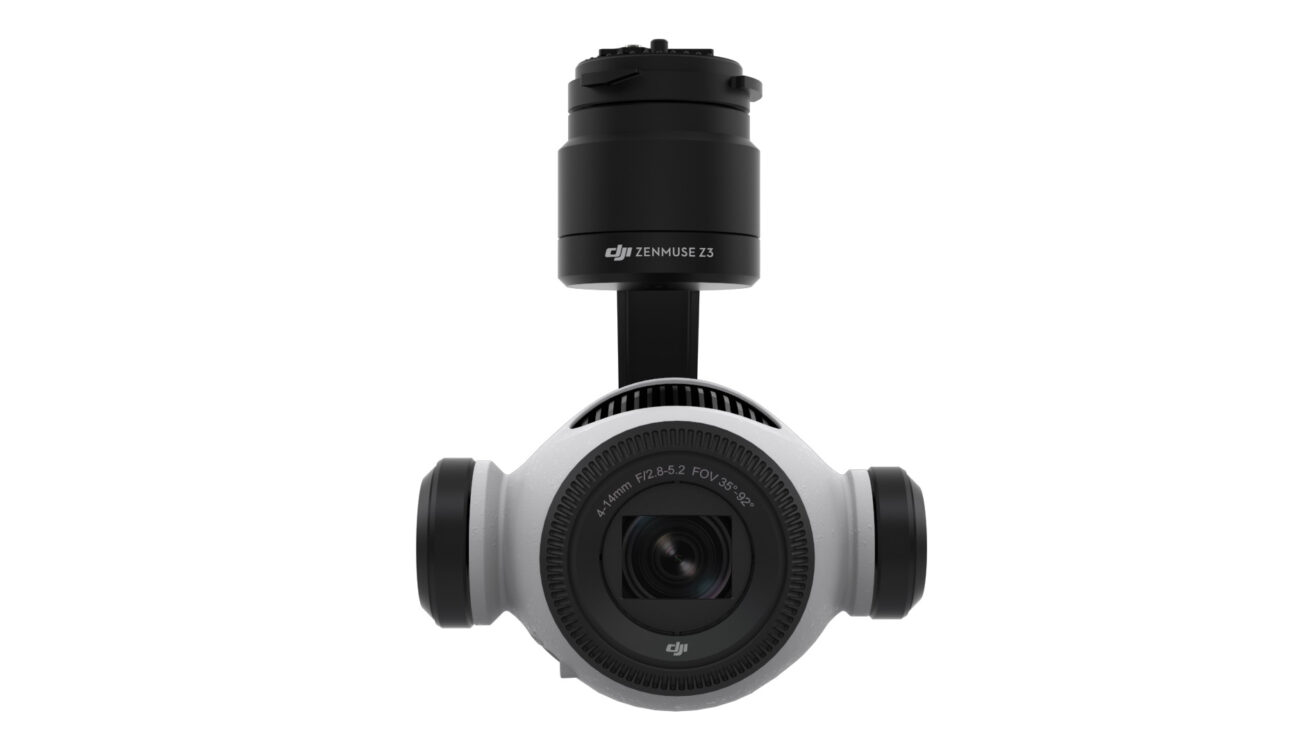 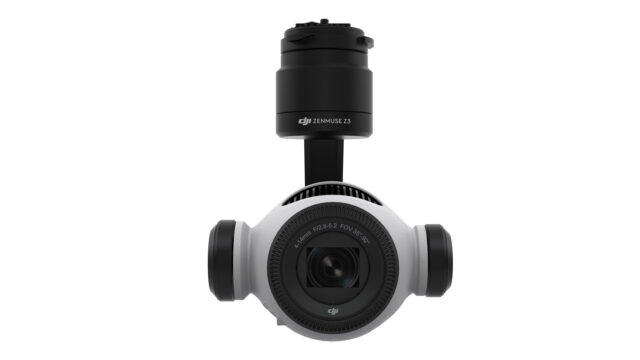 DJI just announced the introduction of a drone zoom camera called the DJI Zenmuse Z3. It is an upgrade to the popular Zenmuse X3, which is their entry level integrated drone camera used on the DJI inspire 1 and DJI Osmo.

The Zenmuse Z3 will offer a zoom of up to 7x. That is a 3.5x optical zoom with a digital scaler doing the rest. Although the press release indicates this zoom camera is aimed mainly at industrial applications such as inspection and surveying, it certainly also gives filmmakers interesting new possibilities. A different focal length can come in handy in many filming situations. 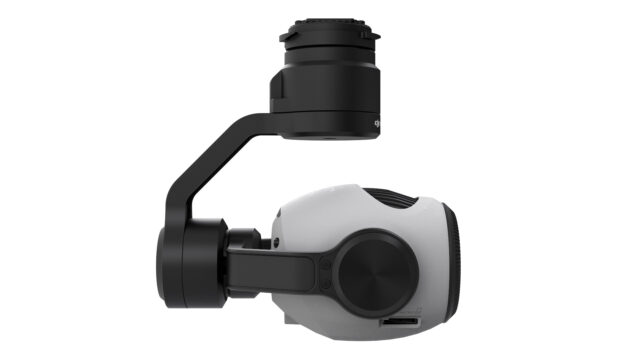 The Zenmuse Z3 is compatible with the Inspire 1, Matrice 100 and Matrice 600 drones. Unfortunately it will not be compatible with the DJI Osmo, though a separate version for the Osmo will apparently be launched in August. It can capture the same 30fps 4K video and 12mp dng stills as the Zenmuse X3, so we can assume the quality will be similar. The higher-priced Zenmuse X5 and X5R offer much better quality in comparison (see our test video here). 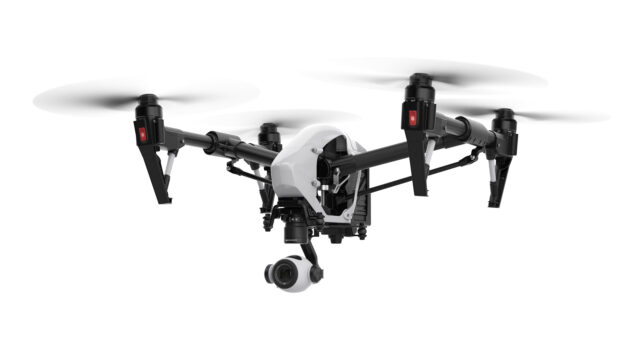 While low quality is a concern, this is certainly a step in the right direction for DJI. I think we can assume that an upgraded lens for the Zenmuse X5 and X5R is on its way, which may offer the same kind of zooming functionality via their app. 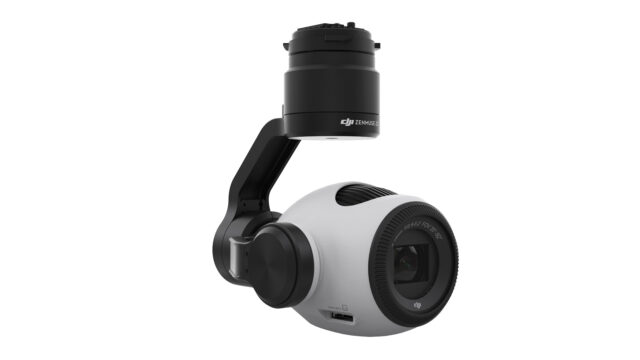 The only negative news about this announcement is that it might stir up people’s privacy concerns even more. The “I cannot zoom in anyway!” argument will certainly not hold water any longer.