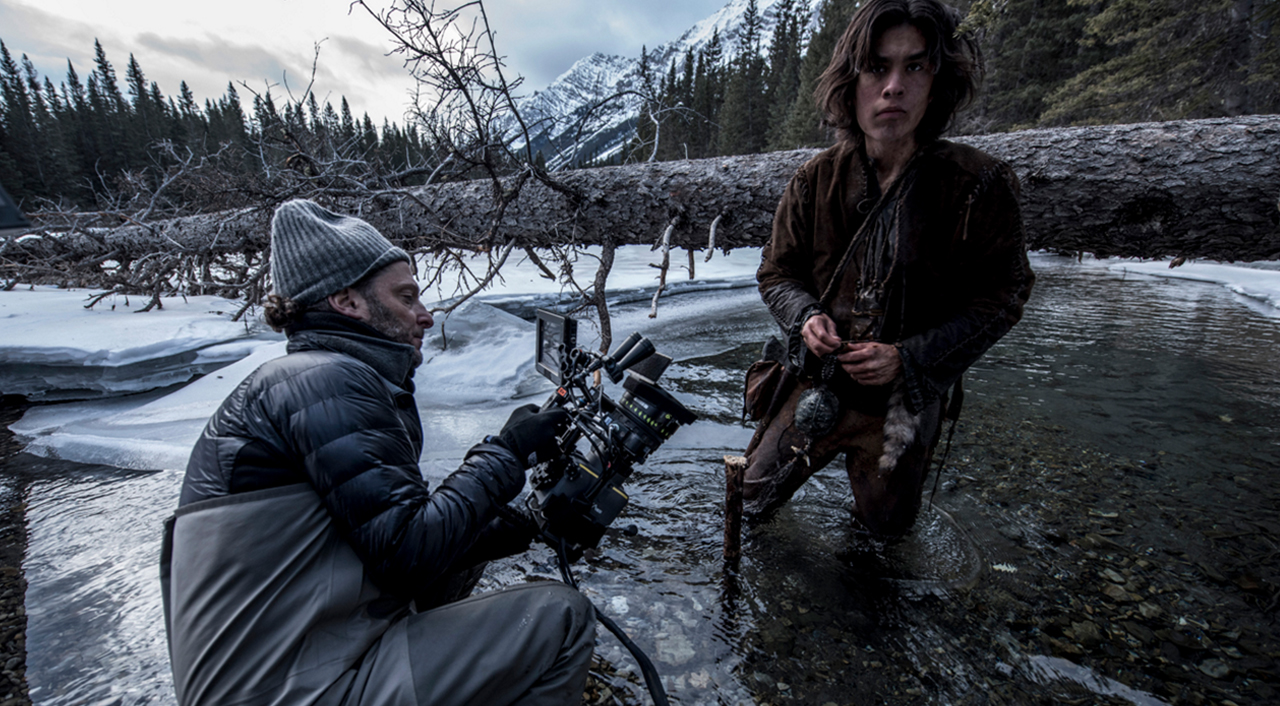 The Revenant picked up the Best Cinematography award at this weekend’s BAFTA awards—and Director Of Photography Emmanuel Lubezki grabbed his third consecutive BAFTA in the process, marking a significant moment in the history of the awards. 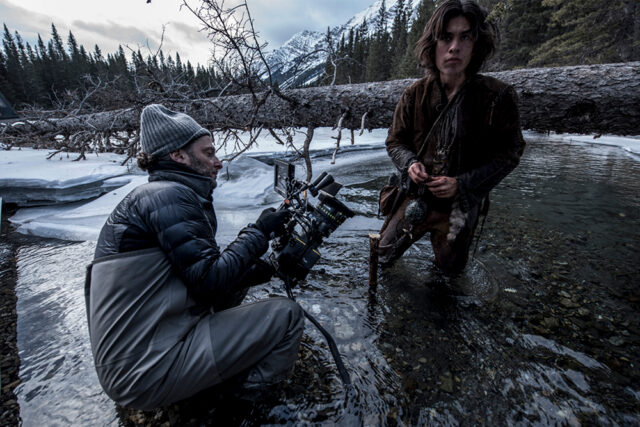 After a review of the BAFTA awards history, it appears that Lubezki is the first person ever to win Best Cinematography three times in a row—an impressive feat!

This will be the fourth BAFTA Emmanuel Lubezki (aka Chivo) A.S.C has picked up in the Best Cinematography category. He has taken the top prize with Children Of Men in 2006, Gravity in 2013, Birdman in 2014, and now The Revenant 2015.

If you haven’t seen The Revenant yet, I strongly recommend doing so; it’s a thing of cinematic beauty. Shot mostly on the Arri 65, Lubezki combines his all-natural-light discipline from Children Of Men and the wide-angle, long-take aesthetic from Birdman to bring a very brutal and immersive experience from the wilderness of British Columbia and Argentina.

The DOP/Director duo of Emmanuel Lubezki and Alejandro González Iñárritu seems a fantastic fit; their last collaborative piece, Birdman, was hugely successful with critics and awarding bodies alike. The below documentary offers an incredible insight into Alejandro’s mind, reviewing the thought process of many aspects of The Revenant. 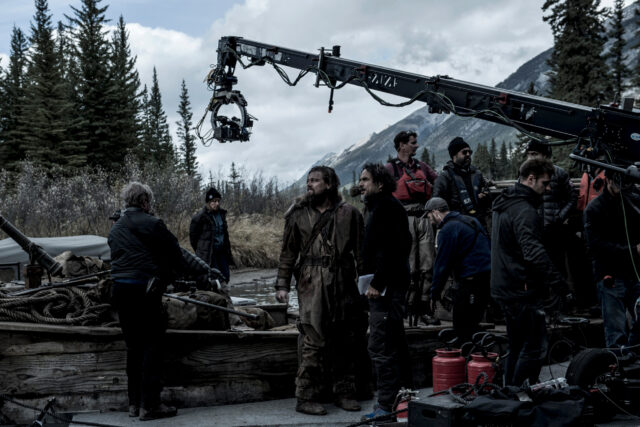 Back to the man of the hour, Emmanuel Lubezki’s accolades speak for themselves, three consecutive BAFTA awards in Best Cinematography is such a massive achievement. What’s more, we’ve seen the Oscars follow suit the last two years also—meaning that if The Revenant gets the same recognition on the 28th February, then that will be three consecutive BAFTA and Oscar awards!

Lubezki is a man of few (read: zero) words in front of camera, but here’s an excellent piece on Emmanuel Lubezki from the opinion of many respected names in the industry:

I’ve been a fan of his for a long time—sometimes unknowingly! It wasn’t until he started a collection called Faces Of R (for Revenant) that I realised an Instagram account I followed and very much enjoyed was indeed his.

There will be many eyes on the Oscars Awards night for many reasons, but the side story of a triple consecutive Best Cinematography is one I will find the most interesting. Go, Chivo!