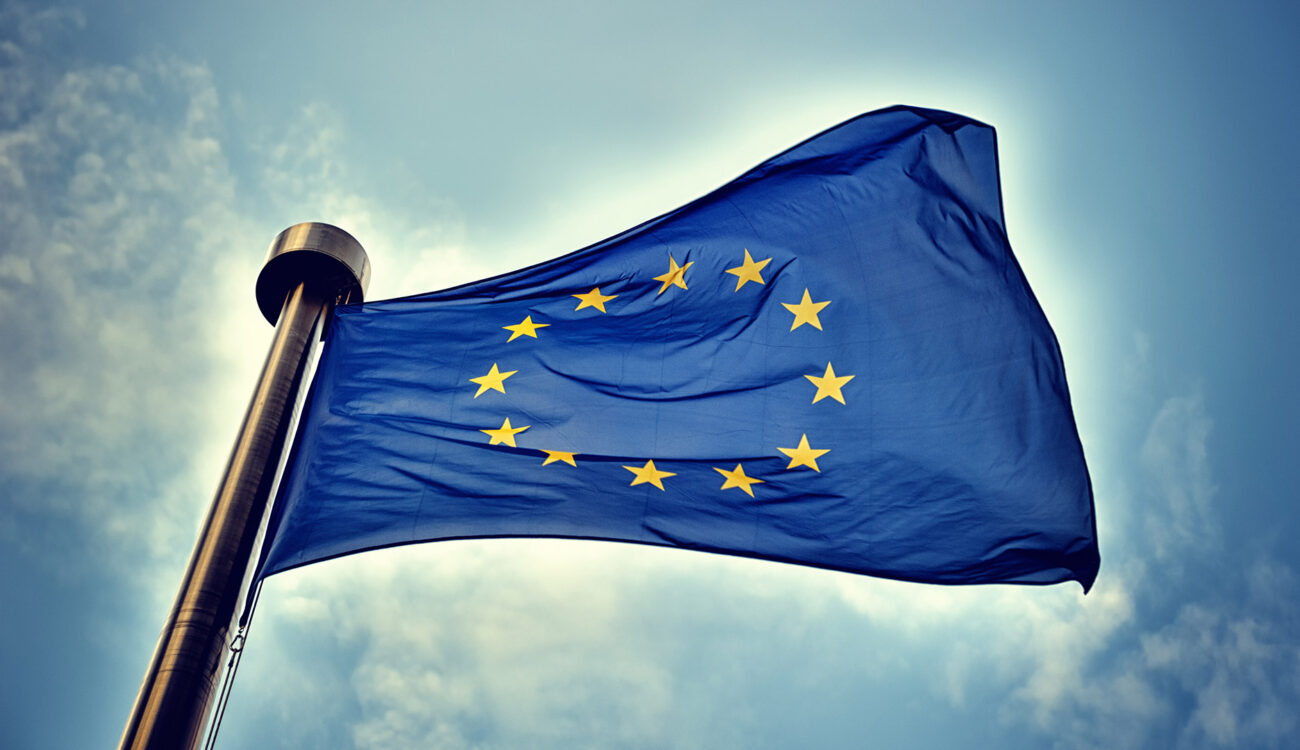 European TV stations are liable to the regulations of the Europe’s Audiovisual Media Services Directive. It dictates rules such as quotas for locally produced content or requiring that broadcasters reinvest a certain percentage of their revenue in upcoming local productions.

The current version of the AVMSD is nearly six years old, and there is no reference to video-on-demand sites in it. This is understandable as back then the streaming market was brand new, and its trends were still unclear. Now, a few years later, big players such as Netflix and Amazon Prime have emerged and therefore, a revision of these regulations is due. 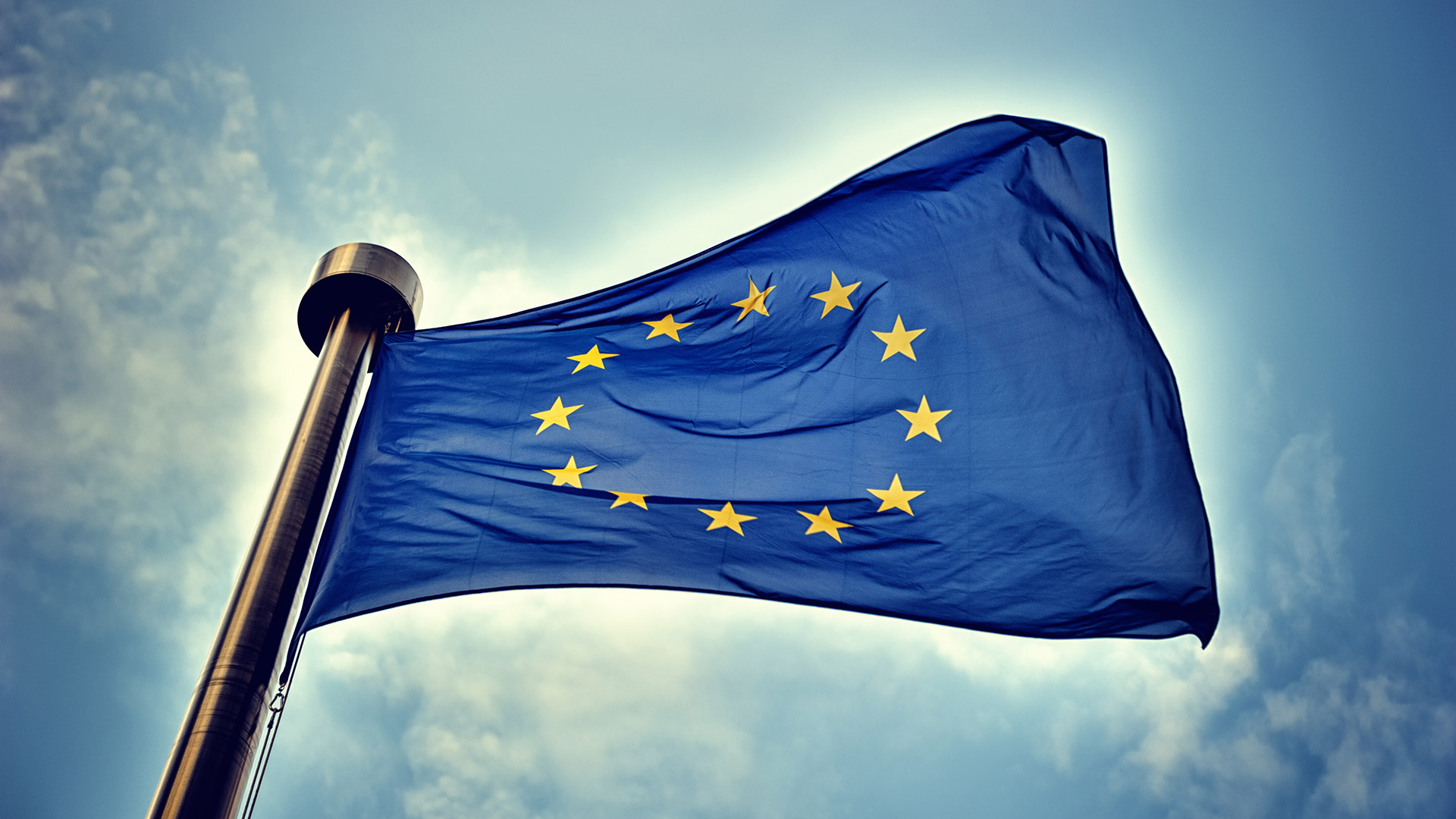 EurActiv.com, a leading online media site dedicated to EU policies, has leaked a proposal of this new directive, which is set for release on May 25th by Commission Vice President Andrus Ansip and Commissioner Günther Oettinger.

Among other regulations, online video streaming sites will be forced to fulfil a 20% European content quota, as well as to reinvest more money in content produced locally. While this is certainly good for customers in the EU, it could have a significant impact on the streaming sites themselves. As of yet, European streaming sites reinvest only a mere 1% of its revenues back into local productions.

Earlier this month, Netflix premiered Marseille, its first series produced this side of the Atlantic. They also announced that the company will continue to produce even more content in Europe. This might be a good first step. 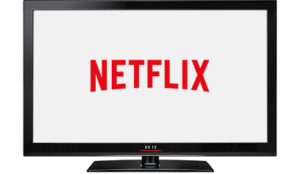 That’s the big question. Do we really need a directive to get locally produced content to streaming sites? Maybe it’s more a question of quality and local sponsorship. The European market has a much greater diversity to it than the giant single-language US market. Therefore, it becomes much harder to locally produce a show and get the necessary revenue to finance it properly. That’s where the content quota and the reinvestment directives come in.

It’s hard to say whether another directive will solve the problem. It could be hard to enforce the regulations in the way they were intended, as providers could simply buy low-cost local TV productions simply to fulfil the quota, which wouldn’t necessarily bring up the quality of the programming. We will have to wait for a little while and see if things work out, I guess.

To me, an even more pressing topic is geo-blocking. Due to very complex licensing issues, it is sometimes impossible to watch your favourite series, simply because you’re sitting in the wrong country. In times of streaming sites operating globally, this seems like an issue that needs addressing—and, from the audience’s perspective, the sooner, the better!