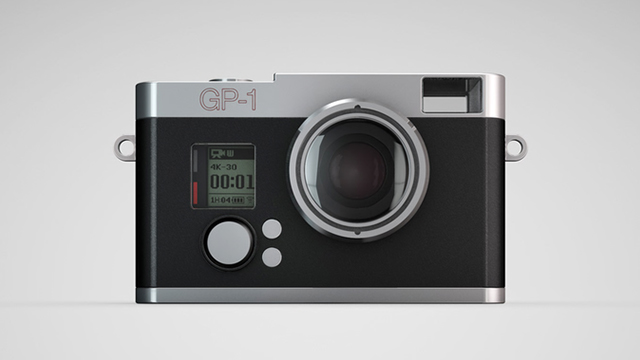 There are many accessories for the GoPro that help to increase production quality on these little cameras, such as drones, sliders, and stabilizers. But what about a simple housing unit to give it the form factor of a more traditional camera? Well, there is a Kickstarter campaign to develop just such a product. But the question is, will the Exo GP-1 be a serious option for professionals, or something more appropriate for the average consumer? 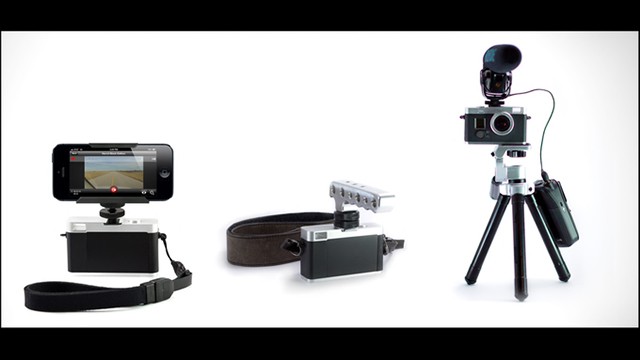 There are a couple of features that make the Exo GP-1 worth mentioning for pro shooters. First, the housing unit has a built in viewfinder. While not electronic, it does allow you to perform simple tasks like framing a shot without having to use a Touch BacPac. Also, it has a cold shoe allowing you to attach accessories such as a handle for low-angle shooting, microphone, or even an iPhone mount to monitor and control functions on the GoPro. There is, however, a shutter release button on the top of the housing unit which allows the camera to be operated without an iPhone or other remote control. The manufacturer is also developing a set of filters that attach to the front of the unit, such as neutral density or polarizers. It would be interesting to see how much those neutral density filters are able to reduce the shutter speed. 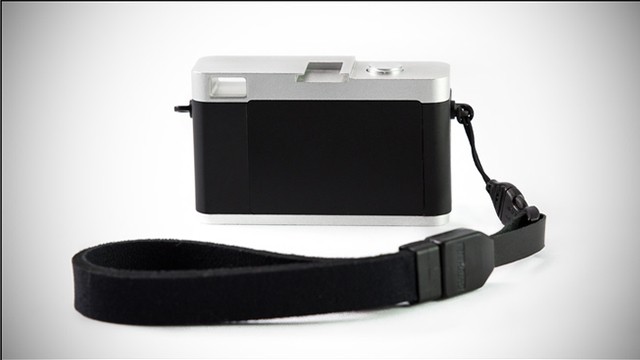 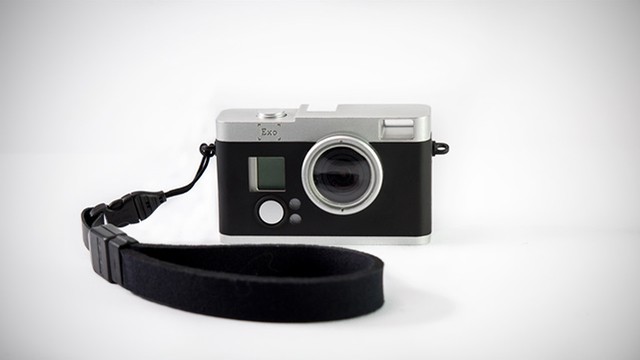 What about the Exo GP-1 may not be useful for pro shooters? Well, while the unit does feature a standard 1/4″ tripod mounting thread, GoPro has its own separate tripod mounts that are much cheaper. So, if you benefit from some of the other features then having a tripod mount as well might be appealing. But if all you need is a tripod mount there are other options.

We like to highlight products in development like this that might be of use to professionals, and even to up and coming independent filmmakers on a limited budget. But to be perfectly honest, there is one major negative aspect about this product – the price. If the campaign is successful it is projected to sell for $185 USD. Given its list of features that seems a bit high, especially considering that’s just over 1/3 the cost of a Hero4 Black. However, if you are interested in exploring the Exo GP-1 further visit their Kickstarter page (please note that, on the Kickstarter page, the pledge amounts listed on the right are in New Zealand currency, not US Dollars).