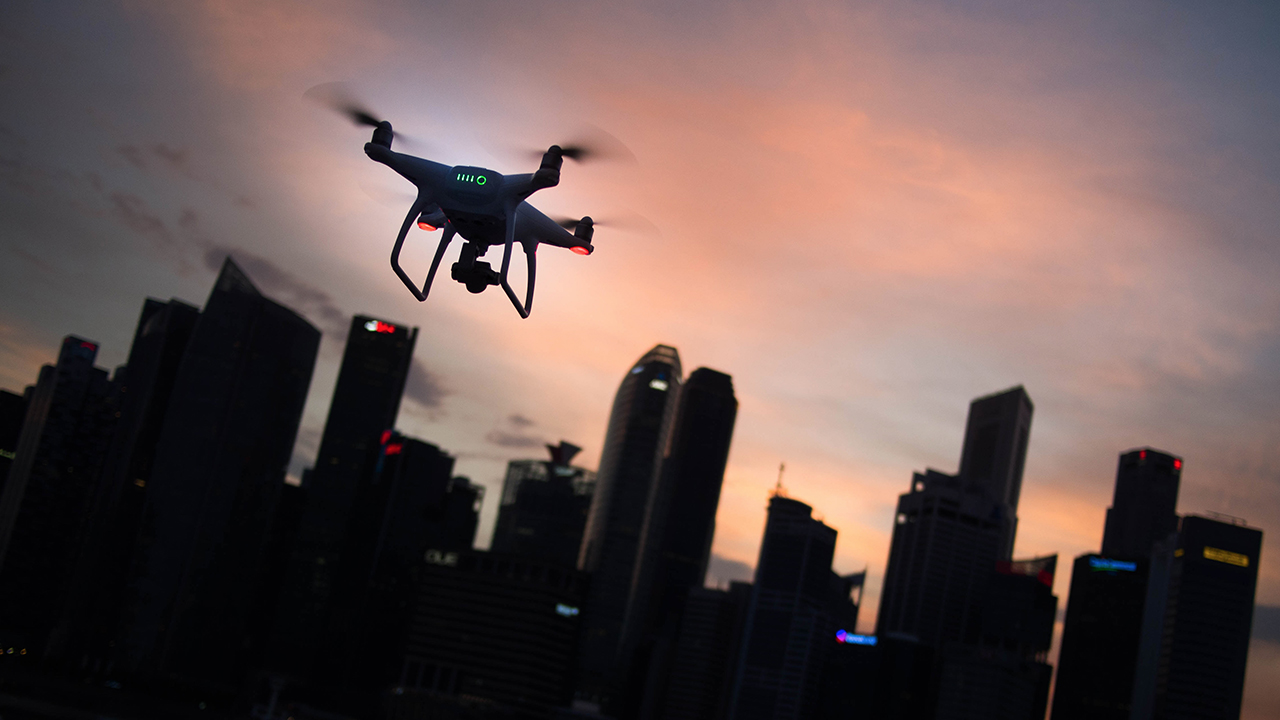 Just before Christmas, the Federal Aviation Administration (FAA) published a proposal with regulations that would allow them to track nearly every drone flying at all times in US airspace. Let’s take a closer look at it! 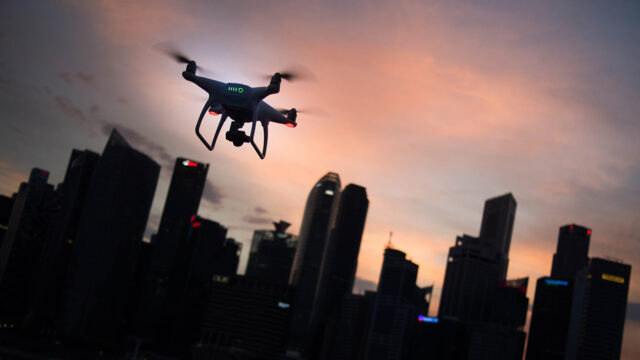 Rules for drone owners keep multiplying to improve the safety and identification of every aircraft flying in the US. During this holiday season, the FAA. has just published a 319 pages proposal with regulations that could impact a lot of drone owners in the US.

To make it short, the idea is that all UAVs will have to share in real-time their location and identification number on a radio frequency that can be monitored by the police. Also, drones would have to share their position at the same time straight from the drone to the FAA’s servers.

Of course, to transmit this kind of data to the FAA’s servers, you’ll have to be connected to the Internet. This is one of the major concerns behind this proposal. Indeed, if you are flying in a remote area, you won’t have access to the Internet. Here is what the FAA proposal says:

Also, if you don’t want to broadcast your tracking data via radio frequency, you will have to share your position via the Internet and limit flights to 120m/400ft laterally. 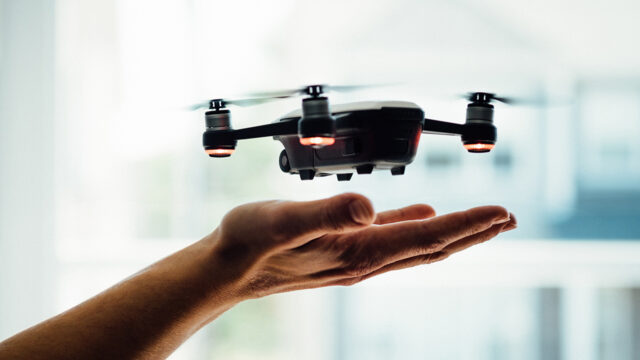 Drones under 0.55 pounds don’t have to comply with this new regulation. Image credit: Dose Media

However, not all drones are concerned by this regulation. If your drone weight under 0.55 pounds (like the Mavic Mini), it is a “recreational drone,” and it doesn’t have to comply with this new regulation. If you are not in this category, you’ll have to fulfill in the next three years after this proposal takes effect.

This proposal can be seen as another step in the tracking process introduced in 2015, that requires all drone owners to register their aircraft by submitting a contact form that includes their names/email/address directly to the FAA.

In the next couple of days, the FAA should open a 60-day comment period for its proposal. This comment period is your chance to give them your feedback before they write the final version of this new regulation.

What do you think of these new FAA rules? Is your drone already registered to the FAA? Let us know in the comments below!