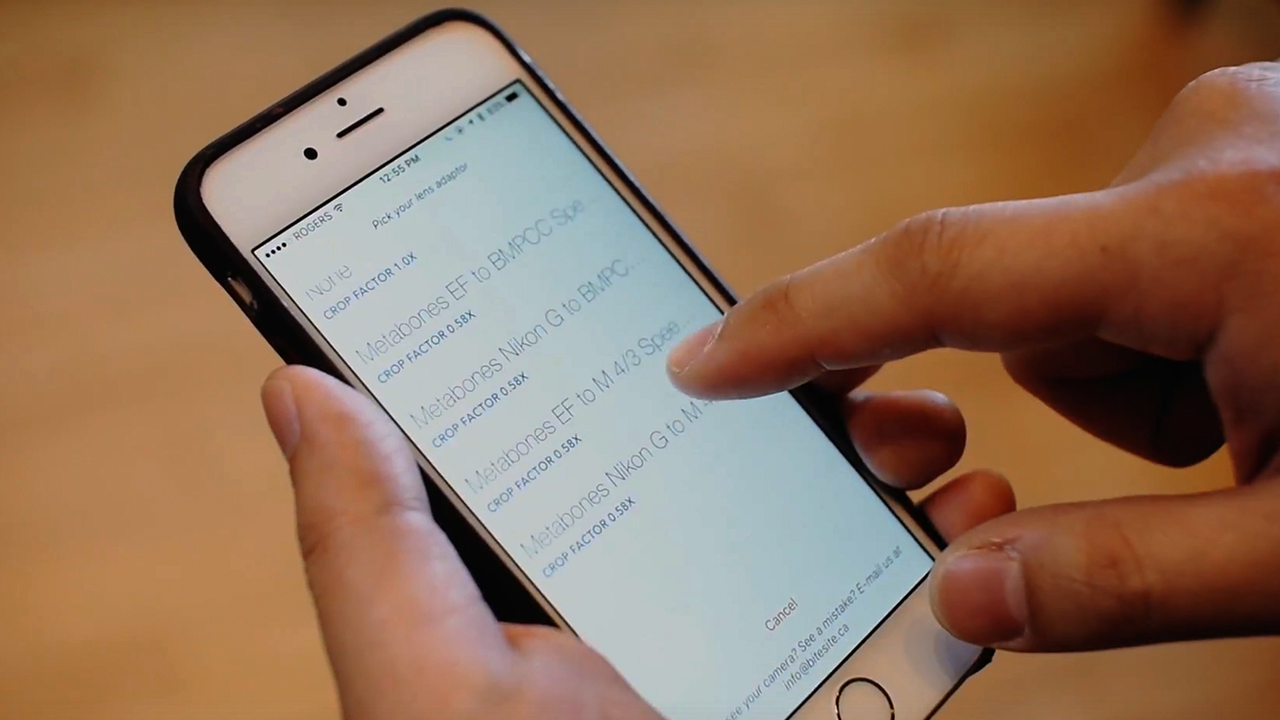 Software development and video production company BiteSite have developed the free Fallowfield app to take the guesswork out of using lenses on different sensors. 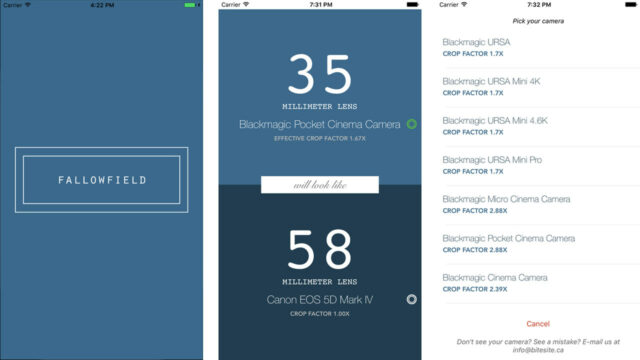 Perhaps you’ve only just started your journey in cinematography and are not quite familiar with how the looks of different focal lengths translate across sensor sizes. Or maybe you are a professional tasked to shoot on a camera with a sensor size you’ve never used before. The Fallowfield app from BiteSite is a crop-factor converter and could certainly help you get a better idea of what to expect when mix and matching lenses and cameras.

The idea is simple: you input the focal length (mm) of the lens you would like to use and the camera model you would like to use it on, and the Fallowfield app spits out the equivalent focal length of how that lens would look on a camera whose crop factor you are more familiar with. Sound complicated? Check out the video below to see it in action:

As you can see, not only does the app already contain a list of popular cameras ranging from Micro Four Thirds to Full Frame — it also features a range of adapters and focal reducers (e.g. Metabones Speed Booster) so you can really get an accurate comparison to whatever setup you wish to use. 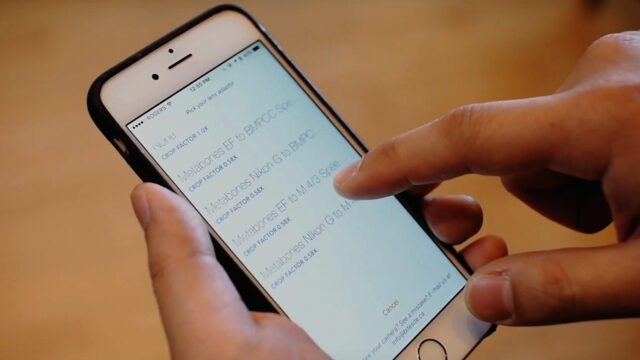 While the app seems like it could be useful in some scenarios, it appears like it really is just a simple calculator – i.e. the information is just presented as text. It would be great if it implemented a feature that made use of the your iPhone’s camera to actually see how the different crop factors would translate in terms of framing. Of course, this would still be somewhat limiting as your phone’s camera obviously can’t shoot wider than its lens is designed to, but it would still be useful to see how cameras with smaller sensors would crop some of the lenses you plan to use.

The Fallowfield app from BiteSite is available iPhone and iPad for free from the Apple App Store.

Does the Fallowfield app sound like something you could see yourself using? Let us know your thoughts in the comments below.