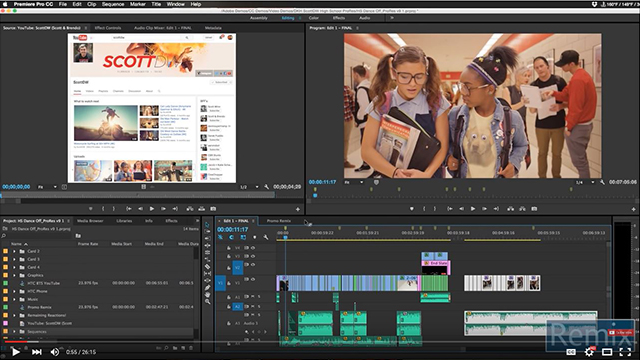 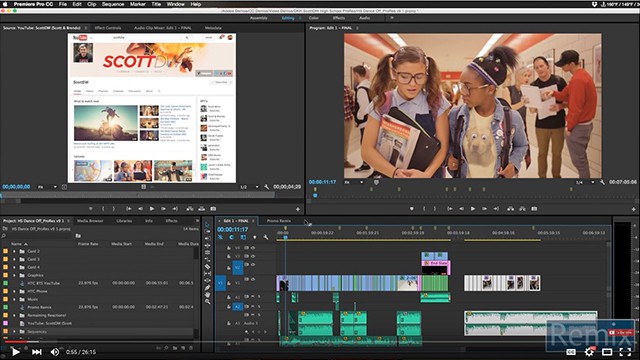 A few months ago Adobe released a major update for Creative Cloud that gave Premiere Pro users useful new features like the Lumetri panel. Well, Dave Helmly with Adobe recently posted this video giving us a look at new features coming in the fall 2015 update to Premiere Pro. The video is long (roughly 26 minutes) but it is worth watching in full to get an idea of what’s coming soon. If can’t watch the entire video now, we’ll summarize below to pique your interest.

So, what can you expect soon in Premiere Pro? Well, the video gives us a look at many new features, but three in particular are going to be interesting: Remix, Optical Flow, and H.265 Exporting. 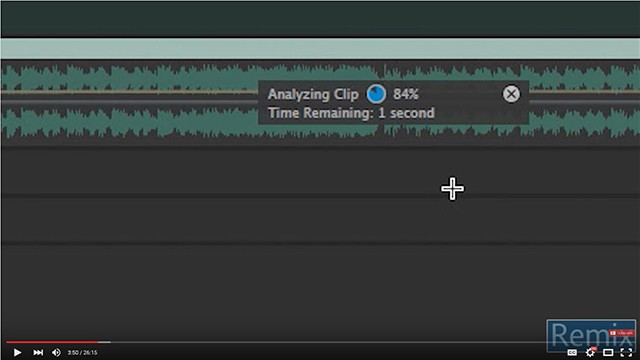 Remix is a new audio editing feature that might seriously improve productivity for those who frequently edit videos to music. Let’s say that you know the music track you’ve selected is too long for the video. Using Remix, the sequence is sent over to Audition. The audio track is analyzed, and then when you drag it to it’s desired length the cuts are automatically applied with smooth transitions. This will be especially beneficial for those who frequently cut to music, and also to those working in broadcast where timing is so critical. Too see an example of this, go to about 2:30 in the video. 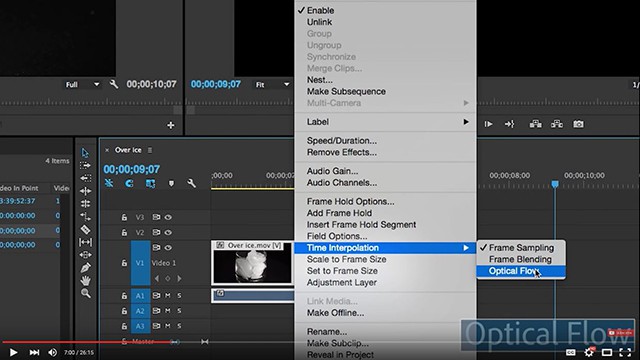 Optical Flow is a new time interpolation option when performing time remapping tasks. Of course, the best slow motion effects are always achieved when shooting at higher frame rates in camera and then interpreting the footage in post. But what if that isn’t an option, or perhaps the decision is made in post? Standard slow motion effects can cause jittering or stuttering, but there are other interpolation methods that help out. Optical Flow is one new such interpolation method, and the results look impressive. In fact, it looks as if it were shot in camera. The example in the video shows a clip shot at 29.97 fps slowed to 30 percent. The results are pretty impressive. It appears at about 5:40 in. 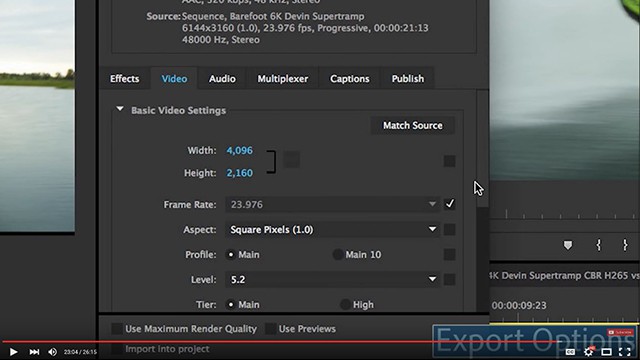 Another feature worth mentioning is the ability to export to H.265. H.265 (or HEVC) is a codec used for 4K workflows that features high image quality while remaining at a relatively small file size. At about 22:25 Dave mentions the H.265 exporting option, and even compares the results from both H.264 and H.265 exports. 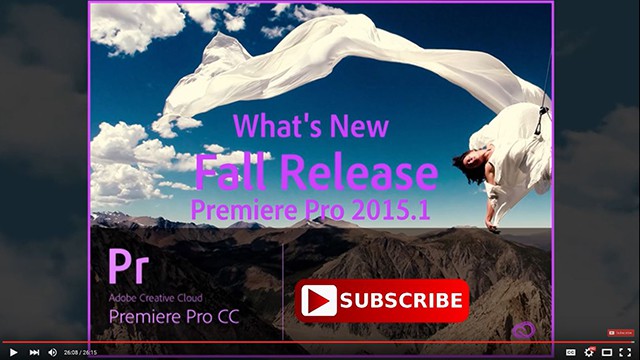 Those are just some of the new features in the upcoming update to Premiere Pro. Other interesting features include enhanced controls for touch surfaces, HDR video, and new presets for Lens Distortion removal from DJI drones and GoPro cameras just to name a few. To get a more complete understanding of what’s coming in Premiere Pro be sure to watch the video above in it’s entirety.