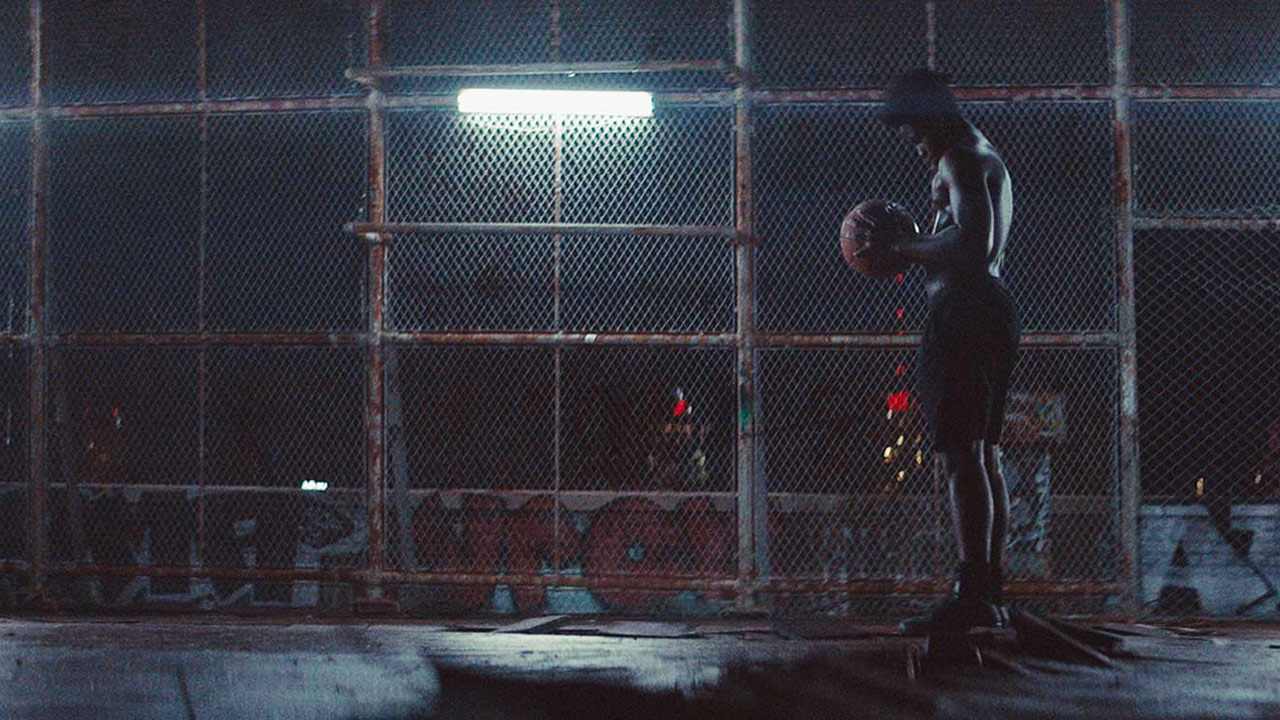 We have looked at stock footage start-up Filmsupply before. What is special about this site is that their catalogue consists of high-quality licensed footage only, targeting productions that look for quality content instead of amateurish clips that can be found on other stock sites by the millions. In an effort to promote their filmmakers and create a set of original film clips that companies can purchase, they have launched the Filmsupply Originals series. 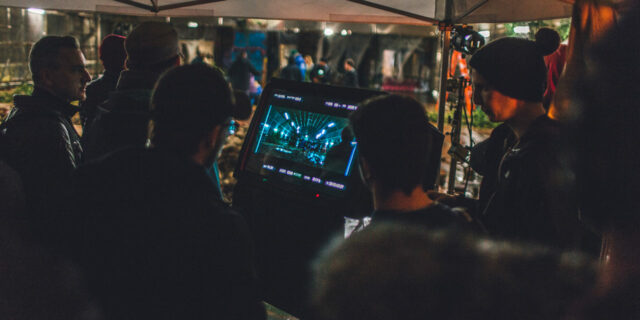 Writer and director Ricky Staub from Neighborhood Film Co had the chance to realize his first narrative short film as the kick-off production of the Filmsupply Originals series. The Cage is an honest picture of redemption in the face of overwhelming darkness, a film for which Staub used a cast of non-actors in order to bring raw authenticity to the story of a young man’s survival on the streets of Philadelphia.

The Cage is a tribute to second chances, to the profound transformation that can come from one kid deciding to walk toward the good, even when society has labeled him the opposite,” Staub said. “The cast of this film – people from my own neighborhood in North Philly – are very connected to the vulnerability and suffering at the heart of the film. They were so present and so honest. They had an almost childlike playfulness about getting into character.”

For those among our readers who are aspiring directors, cameramen or other visual film enthusiasts, I think this production can be a true testament to what happens when a passionate filmmaker walks the bold path of being true to his vision. Personally, I find this film very inspiring and I applaud the crew and cast for the extraordinary performances they achieved with limited resources. As each filmmaker faces challenges, no matter if personal or work-related, it’s nice to see a story on screen that talks about facing those in light of the brutal reality that life can often be. 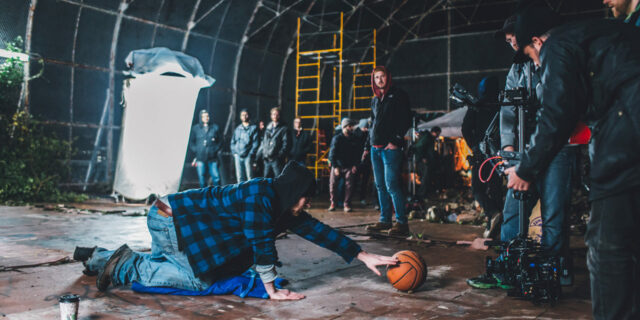 There is a full interview with the filmmaker that you can read to find out more about the making of the film, which is an interesting read. For those among you who are like me and prefer the spoon-fed version of info about the production, check out this well-made 7-minute behind-the-scenes look at The Cage:

The Cage and future Originals will be featured on Filmsupply’s platform and marketing channels. All scenes from each of the films will be available for licensing from Filmsupply.