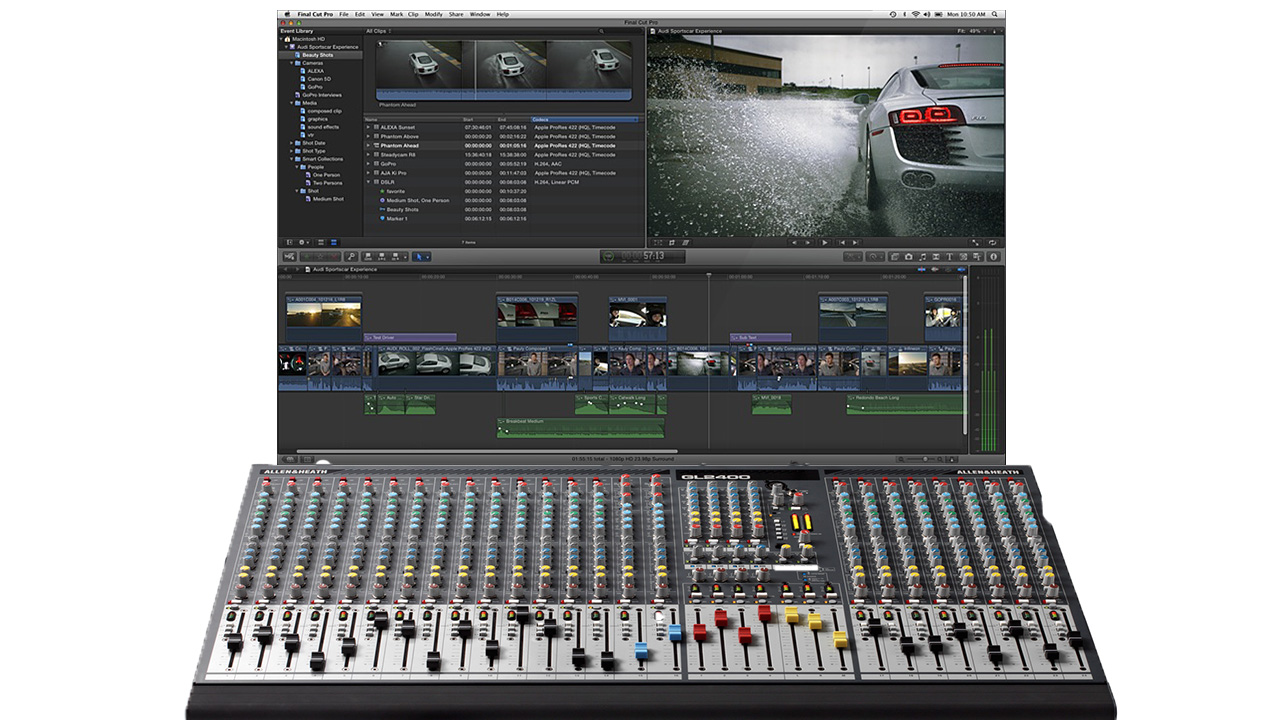 A proper audio mixer is a feature that has been lacking so far in Final Cut Pro X. Also, Roles metadata keep your media organized, but it has always seemed that they could be better exploited. Could an FCPX Roles Audio Mixer be the answer?

Roles metadata in Apple’s Final Cut Pro X is a useful feature from the audio perspective, as it allows you to easily isolate the different audio “stems”. A very common use of this is removing the dialogue stem from the final export to deliver an international version of your project for dubbing. Roles also integrate with Logic Pro X—Apple’s music production software—which arranges clips on the mixer, according to their Roles upon importing the XML file. 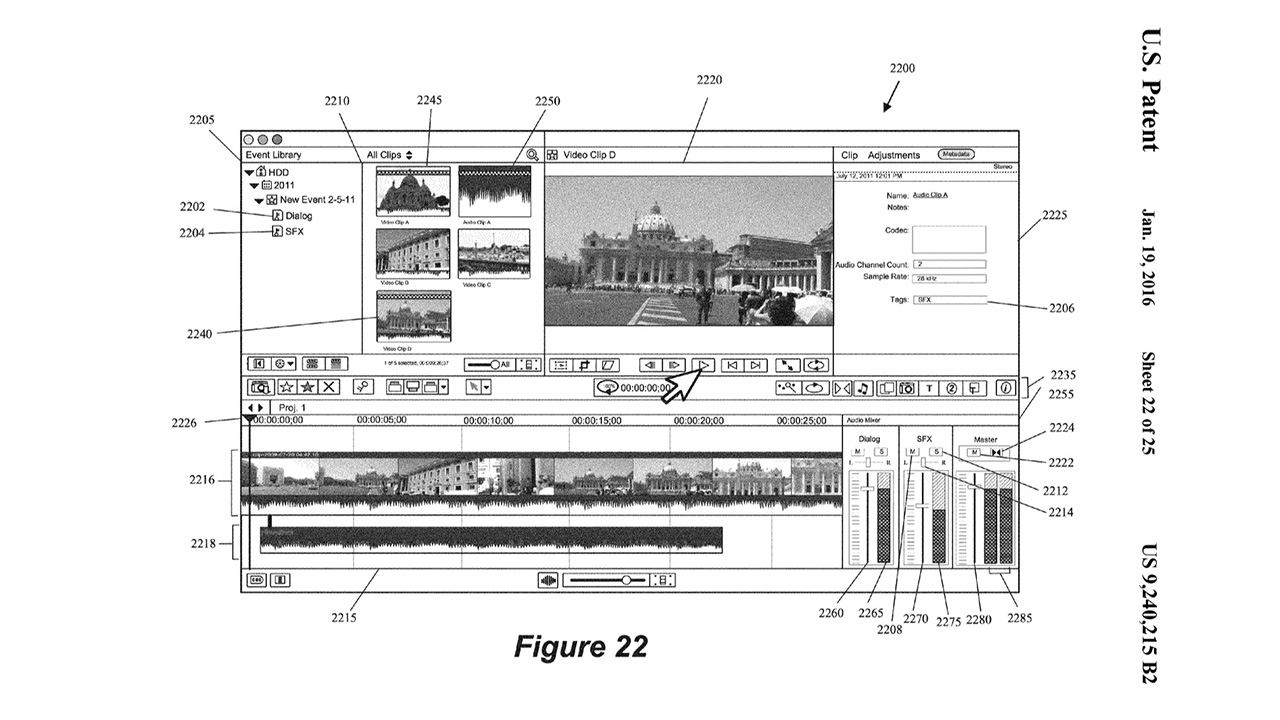 An evident advantage of a feature like this could be additional audio meters for monitoring separate groups, rather than just relying on the master output. Additionally, having a single instance of an effect act upon a group of clips is much more efficient than having effects on individual items, freeing up CPU resources for other tasks.

Based on the documentation, it seems that clips within a nest will feed audio to their individual Roles bus, as well as to those assigned to their compound clip. This could potentially cause signals to end up in multiple unwanted locations. While traditional mixers and Digital Audio Workstations offer knobs to control how much of each signal we feed to our auxiliary buses, it will be interesting to see how Apple will implement this functionality without overcomplicating the minimalist FCPX GUI.

An FCPX Roles Audio Mixer would be a welcome addition to a future update. It would be ideal for reducing round-tripping between various programs for simple audio routing needs, and would certainly allow for more creative audio possibilities than what the software currently offers.

As a Final Cut Pro X user, would this implementation help your workflow?