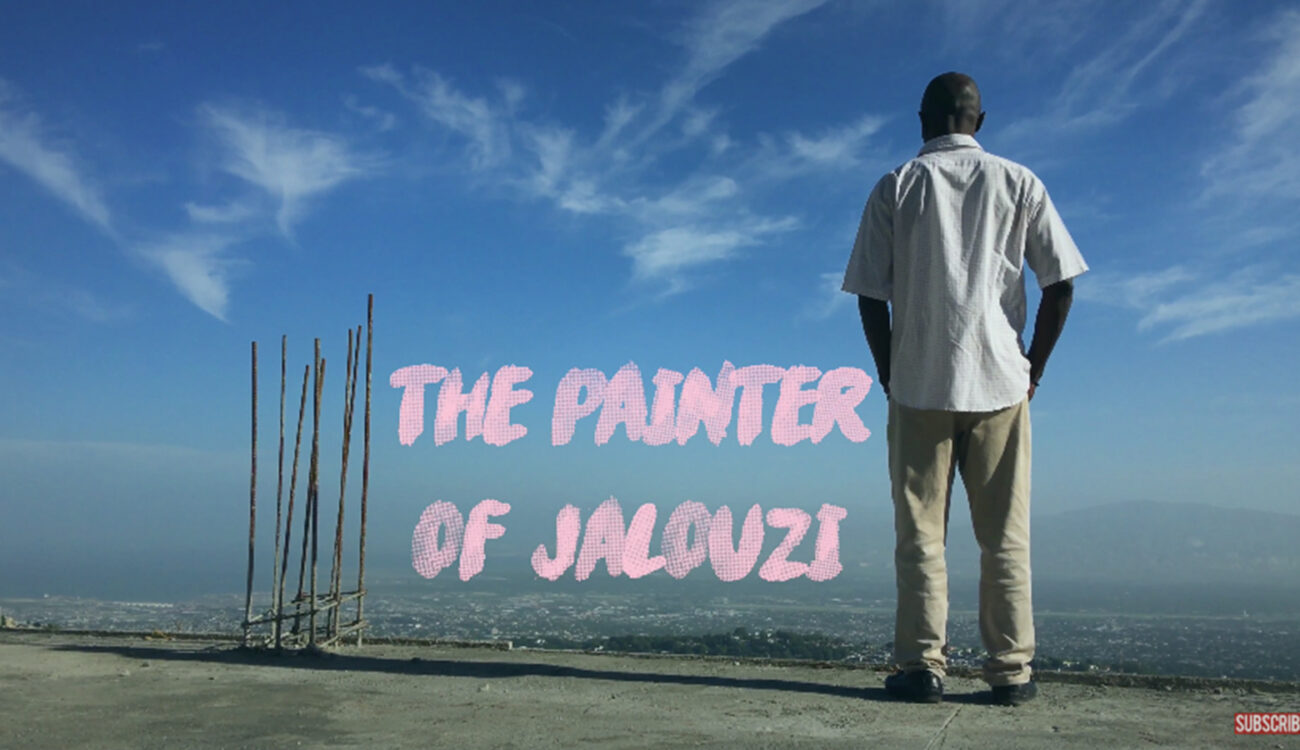 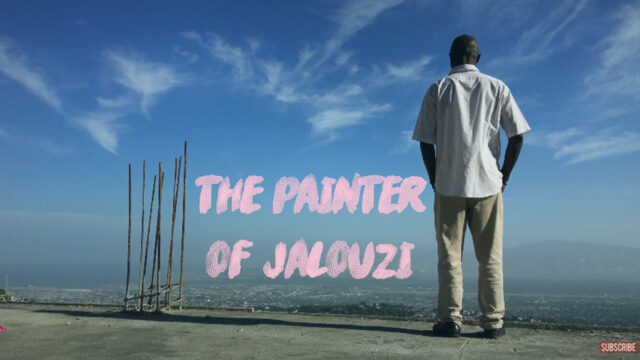 Could iPhone 6S 4K Footage and the phone’s processing power spark a revolution in smartphone filmmaking? See this short shot entirely on …

“The Painter of Jalouzi” is a documentary short film produced by RYOT. It was shot entirely on the iPhone 6s Plus. Now, in the past many, including myself, have been skeptical of using an iPhone (or other smartphone) for professional projects. But the results of this project speak for themselves and show that smartphones are getting closer and closer to becoming relevant production tools.

Check out the short film below (if you can, be sure to watch it in 4K).

In an interview with TechCrunch, RYOT co-founders and filmmakers David Darg and Bryn Mooser revealed some behind the scenes details about the shoot and their opinions on the iPhone 6s 4K capabilities. It’s worth reading in full, but a few pieces of information are worth mentioning here. As you can probably imagine, evidenced by some shots with shallow depth-of-field, they used an adapter and SLR lenses to enhance the cinematic look. While those shots are fairly soft in comparison to the rest of the film it lets us get an idea of future possibilities. 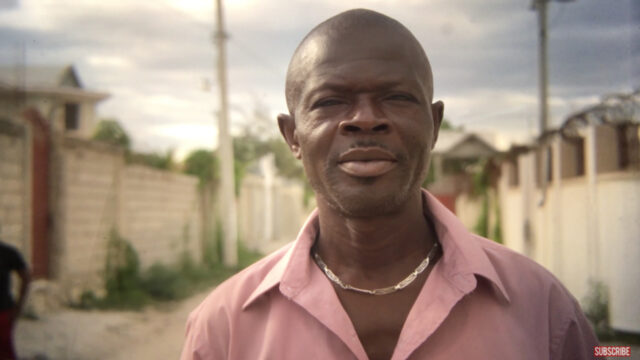 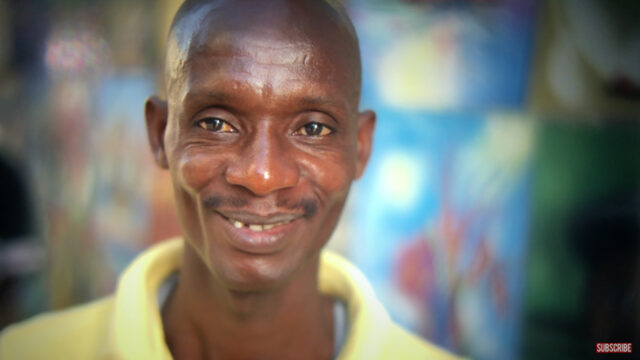 They used the 128GB model and, to maximize battery life, turned airplane mode on and closed out all other apps. They also had an electronic gimbal on hand but didn’t use it very much because they were so impressed with the internal stabilizer. They also shared their thoughts in short a behind-the-scenes video that’s certainly worth watching.

The last few years have been an amazing period of innovation in filmmaking, especially for low-budget, independent filmmakers. At one point, no one seriously considered shooting a film with a DSLR. Then came the Canon 5D Mark II and the DSLR revolution began. Could it be that we are at the beginning of another such revolution? Perhaps it is too early to tell. There are certainly many who don’t consider filming with a phone as an ideal choice, under any circumstance. There are yet several technical limitations that professionals miss, reminding us of the times when DSLR’s could only be used in full-auto mode with no manual controls.

To be perfectly honest, I’ve been skeptical myself. But to me, the results of this project speak for themselves. I watched the film in 4K, and I was simply blown away. Had I not known it was shot with an iPhone, I would have never guessed it. Now, the ergonomics are still something many would have a problem with. But the DSLR revolution created a niche industry for manufacturers to build compatible accessories. As technology improves, could we see the same for smartphones?

But whether you plan to use a smartphone in a professional project or not, for those who like to experiment, and to see what’s possible with new forms of technology, this will be something to keep your eyes on. 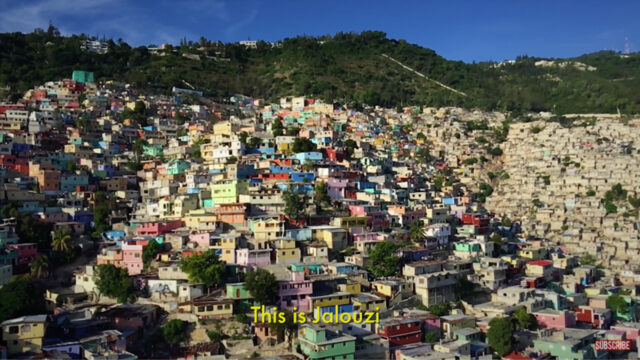