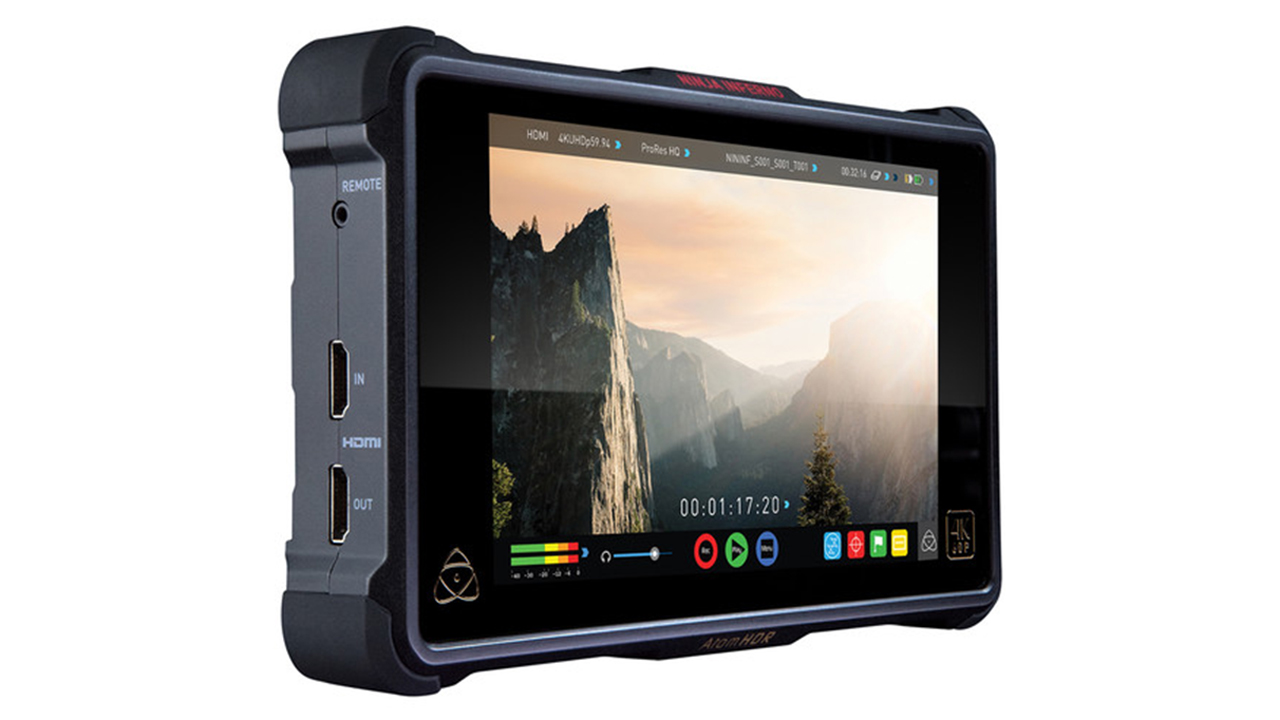 After years of promises and a lengthy beta-testing period, the Atomos CinemaDNG Raw recording update has finally arrived for their original Shogun, Shogun Flame and Shogun Inferno models. It will be available for free from Monday, March 27th*.

*Update from Atomos: The CinemaDNG firmware was delayed but is now available for Shogun and Shogun Flame, though Atomos have temporarily scaled back some of the originally promised frame rate options. Atomos have told us that CinemaDNG 2K 50/60/100/120p for Sony FS series will be available soon. You can use the updated table below to see which CDNG recording options are available today. Finally, the Shogun Inferno firmware update is still on hold for now but, according to Atomos, it’s release “is close”. 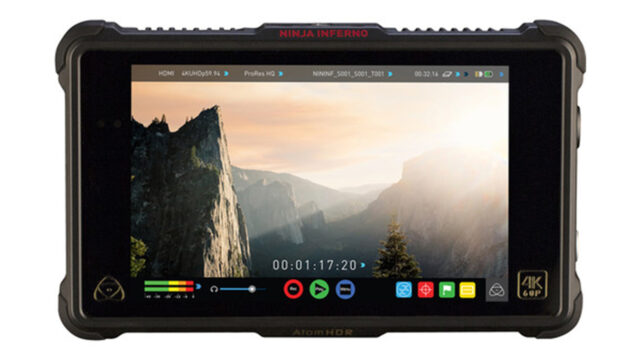 “We are very proud and excited to break yet another industry convention by offering Raw recording for free from our great partners Sony, Canon and Panasonic”, said Jeromy Young CEO and co-founder of Atomos.

From what I’d heard, the reason behind the lengthy delay in the release of this update from Atomos was the very high read/write speed requirements for raw recording. Other manufacturers have achieved this by recording the raw stream to two SSDs at the same time, getting around the bandwidth issue but adding an additional step in terms of recompiling the two data streams in post. Atomos’ press release says that they now offer “the world’s first monitor-recorders to offer CDNG recording on a single SSD.”

For now, this new capability is only possible with the Sony FS5, FS7 and FS700, Canon C300mk2 and C500 and Panasonic’s Varicam LT. One presumes other cameras will be supported in time, but for now that’s a pretty good cross section. Here’s a handy cheat sheet that shows which resolutions and frame rates you’ll be able to achieve with each camera:

I have been using an FS5 with the required FS5 raw firmware upgrade for a few months now, and capturing the 12-bit raw output to 10-bit ProRes 422 HQ has given me surprisingly good results. Being able to maintain the 12-bit raw and essentially re-wrap it as a DNG image sequence, though, will open up even more options for higher-end productions and green screen work. As well as containing all that extra image data, the other useful thing of course will be being able to adjust white balance, de-bayering settings (AKA decode quality), tint and noise reduction in post, rather than leaving the camera to do it.

Also of note is the timing with Sony’s just announced FS5 firmware update. If Atomos support the new HLG and Rec.2020 output coming to the FS5, it would open up a pretty tasty UHD Premium pipeline with the FS7’s baby brother.

How will you be using this newAtomos CinemaDNG Raw recording update? Let us know in the comments below!