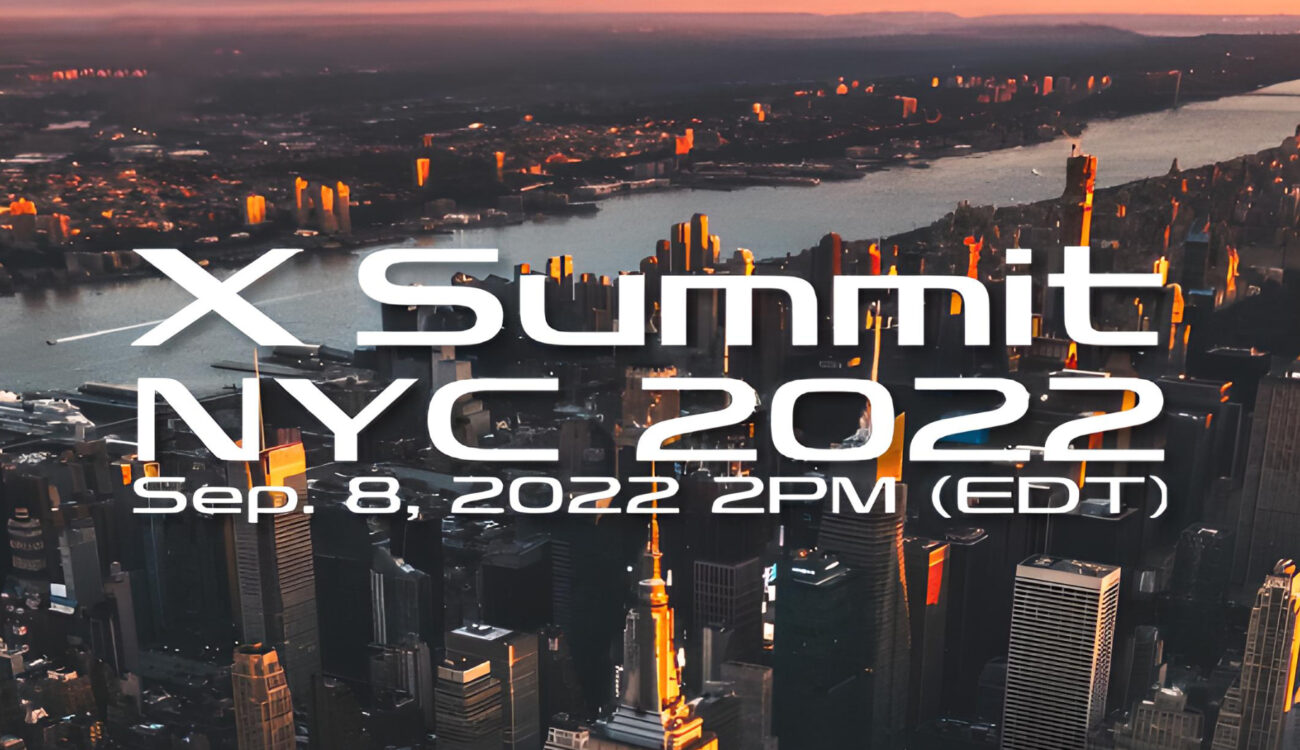 FUJIFILM has announced its next X Summit, which will take place on September 8 in New York. And although this announcement doesn’t tell us anything about the agenda of said X Summit, we do know that the upcoming X-H2 (without the s) will at least be unveiled, if not announced right away.

The last FUJIFILM X Summit in Omiya earlier this year ended with FUJIFILM’s Yuji Igarashi stating that there is one more sensor in the pipeline and that this sensor will be found in the upcoming X-H2 camera, the details of which will be revealed during the next X Summit. And, you guessed it, that next X Summit will take place on September 8 (2pm EDT) in New York City.

The above video is the X Summit Omiya 2022, the last segment (from 45:47) is about the new HR sensor and the upcoming X-H2 camera:

And this 40MP X-Trans CMOS 5HR sensor will be at the heart of the upcoming FUJIFILM X-H2 camera body. So far, so good. Whether other new products will see the light of day at the X Summit? Well, we don’t know, but judging by FUJIFILM’s own lens roadmap, it’s likely we’ll see a few more lenses during the event, like the XF56mm f/1.2 or the XF 30mm f/2.8 Macro.

So the already available FUJIFILM X-H2s seems to be more focused on speed, while the upcoming X-H2 is all about detail and resolution. The X Summit is an online-only event, so stay tuned to FUJIFILM’s YouTube channel to attend.

If you’re in or near NYC, you can attend FUJIFILM’s Fujikina event right after the X Summit to get hands-on with the latest gear and participate in lectures, Q&A sessions, and more. Learn more about it here.

What would you like to see for the upcoming X-H2 camera? Share your experience with other FUJIFILM cameras in the comments below!